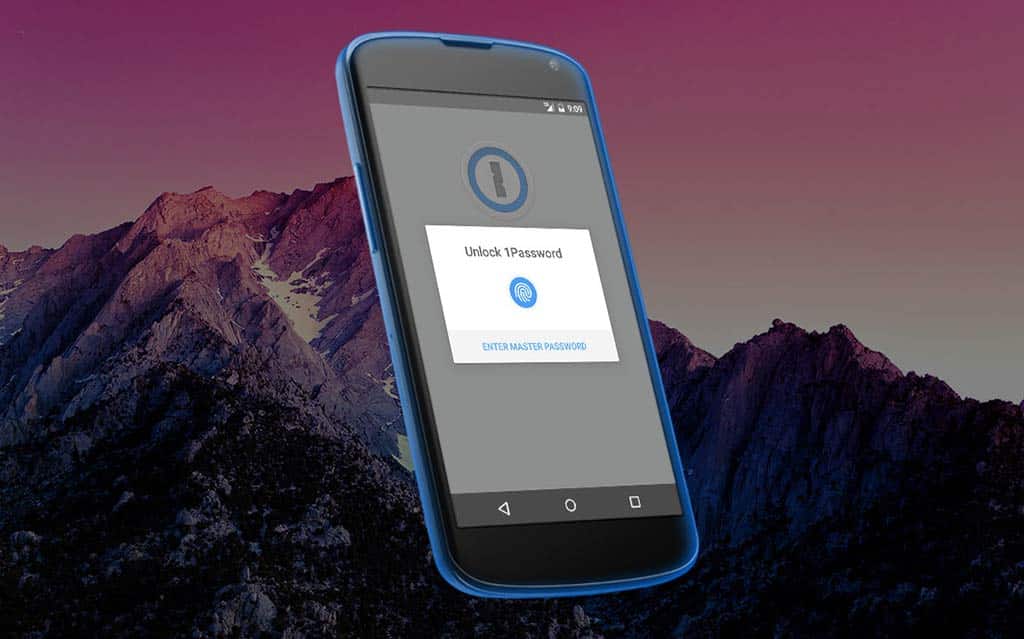 After users requested the feature in August 2014 and kept pressure on the developers to add a critical feature to one of the world’s most popular password managers, 1Password has finally added fingerprint authentication support for their Android app, after teasing the feature in May 2015!

On my question from roughly a month ago, Agilebits, the developers of 1Password, replied with a canned message:

@BulyginD We don’t pre-announce ETAs publicly, but the team is very hard at work on that.

How to enable Fingerprint unlock for 1Password on Android

Even after upgrading to the latest version of the app, you won’t be greeted with a message prompting you to add a fingerprint as an extra layer of security. This new feature, that was also hidden in the very bottom of the changelog, needs to be accessed through your Security options.

It’s as simple as that. Now, every time you leave the app (you can change that in the settings though), you’ll be able to unlock your password vault using the fingerprints that you previously added to your device’s own Touch ID security settings.

1Password for Android gets a new look and Team support

The long overdue update also comes with a beautiful Material design, adding a sticky floating button in the bottom right corner of the screen for quick password management.

After introducing the feature almost exactly a year ago, AgileBits is still behind its competition in terms of mobile usability. After the latest “major” update, 1Password fails to recognize most login fields in Chrome on Android, even if the 1Password keyboard and Auto-Fill is enabled in the settings.

One of the main competitors, Dashlane, for example, even integrates with SwiftKey to make filling out forms and passwords as easy as possible. AgileBits made great progress so far, but still have a long way to go to beat the fierce competition and become the best password manager on the market.

How to Jailbreak iOS 9 on iPhone & iPad