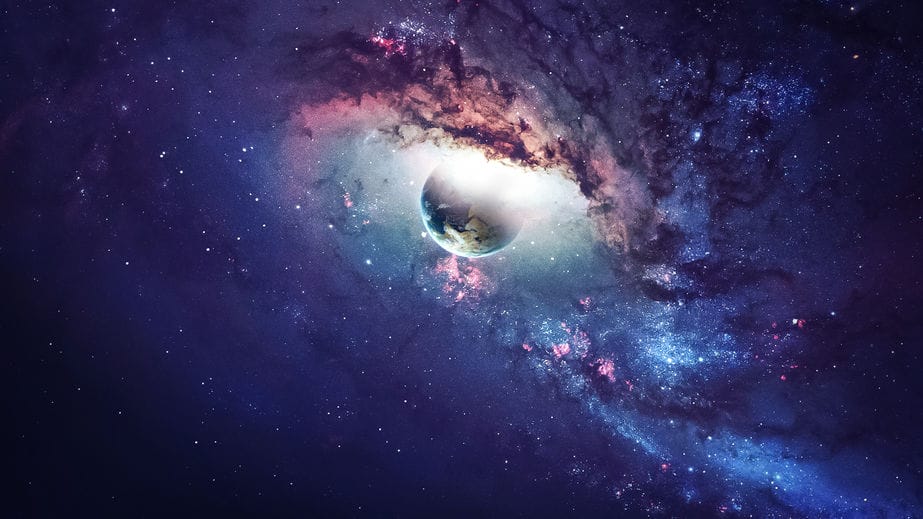 If you like science fiction and just space in general, you’ve probably heard about EVE online, though the game’s complex gameplay, open-ended questing and overall scale might have kept you away from it for a while.

All of that is true, controlling a ship on EVE can actually feel like rocket science sometimes, it’s very easy to get lost without a clear direction of what to do next, which can be a problem when you are dropped in a huge galaxy inside a tiny ship.

But, where some might find more trouble than it’s worth, others find in this huge SCIFI MMO a challenge waiting to be taken on and dominated. So, if you are one of such people, you will find a couple of reasons to take on EVE Online head on.

EVE Online has a ton of ships, and we mean a ton, normally we’d put an actual number to give you an idea, but there are so many models distributed between the four big factions and every single minor faction that it genuinely felt like counting grains of sand.

This is largely due to the fact that the company behind EVE Online, CCP games, has never really stopped adding ships to the game ever since its release in 2003, and it managed to do so without making any of them feel bloated or redundant.

Such a big number of ships should have any collector or completionist itching to dump several hours into the game, and if you eventually get tired of unlocking new ships, you can always sell your EVE Online items and buy some EVE Online ISK.

Cultivating a positive and functional community can be a challenge for many games (we’re looking at you RUST), but EVE just raises the bar to a whole new level with the way that players cooperate to make the game an awesome experience for everyone.

If you want to understand what we’re talking about here just have a look at the EVE Online Community news channel where events in the game, from wars, to economic upheaval (all of which happen entirely through player initiative) are reported as if they were news from the real world.

That is not to mention how the player base is also a great place to make friends as people will message you as soon as you join the open world  just to welcome you and show you the ropes, or when the whole community gets together for a greater cause.

No, really, this game is huge, not just because of the number of ships we discussed earlier, but also because of  the size of its galaxy-spanning map which was measured to be 525 million square kilometers on the most conservative calculations.

So, is EVE Online worth your time?

Well, if you like being dropped into an enormous world space where you get to become whatever you want, exploring the industry, participating in huge battles, exploring the universe and much more, than yes, absolutely.

The fact is that EVE takes the multiplicity of MMOs, that is, the freedom to do whatever you like, and cranks that up to eleven to deliver the kind of experience that you would expect from a game that is all about galaxy spanning empires.

So, what do you like or dislike about EVE Online? Share it with us in the comments!