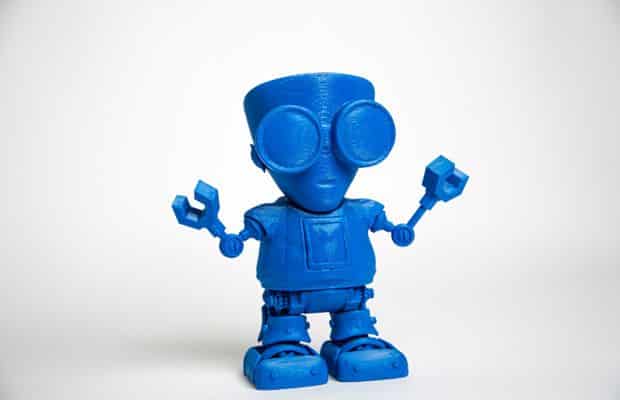 Even a few years ago, 3D printing seemed like something from the far-flung future — but we’re already seeing the process become available to the general public thanks to UPS. Yesterday, the company announced that following a successful trial run at six of its locations, a wider rollout of 3D printing services would be available in nearly 100 locations beginning this fall.

What is 3D Printing?

The potentially revolutionary technology of 3D printing is a hugely exciting prospect; that classic sci-fi idea of turning a digital model of an something into a physical object at mere the touch of a button. The technology to do this has been around for some time — and we’ve seen some really cool uses for it already — but the high cost of the necessary machinery has restricted use largely to industrial and academic circles. 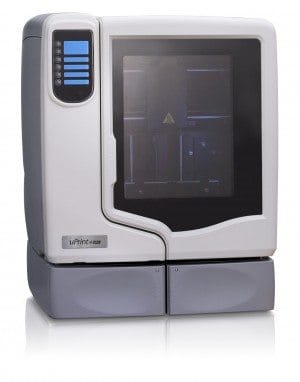 The Stratasys uPrint SE Plus has been selected by UPS for its 3D printing services.

Now, UPS will offer this service to small businesses and consumers using the professional grade Stratasys uPrint SE Plus via their retail UPS Store locations. “There are significant differences between home 3D printers and professional 3D printers,” according to Daniel Remba, small business technology leader at The UPS Store. “Many of the challenging and time consuming steps used to prepare a simpler printer are fully automated on the uPrint SE Plus, leading to added precision and reliability, higher print quality and a success rate that is unmatched by a home printer.”

The move to get in on the ground floor of consumer 3D printing is a very smart way of keeping relevant in a changeable climate for UPS. At one time, postal services seemed like they would never be anything other than essential, but 3D printing could well change all that. Why would you have something shipped out to you, if one day the technology is available to simply have it beamed to your printer and constructed on location? This move keeps UPS at the core of that process, and could well prove to be a masterstroke in years to come.

For now, small businesses will likely be the primary users of this service, but it’s highly likely that it will become much more widespread over the next decade. As a stopgap to having a high quality 3D printer in every home, having one accessible in every town via The UPS Store seems like a good plan. UPS and Stratasys are joining forces to promote this service by starting the conversation with their customers on Twitter using the hashtag ‘#3DPrintWeek’. A full list of retail UPS Store locations set to begin offering 3D printing is available on the UPS website.

We’ll keep you posted on all the developments in 3D printing — from utilizing the service in UPS Stores to in your own home.

What is Ello and how might it change social media?

Why after Smartphones and Smart Watches, Smart Homes WON’T be Next