You are here: Home / Uncategorized / 5 Popular Game Environments in 2021

Gaming is a hobby that many people around the world share. In fact, today the number of global gamers is higher than it has ever been before, creating a multi-billion-dollar industry that doesn’t show signs of letting up anytime soon.

When it comes to the actual gaming experience, one of the things that makes it so engaging is the setting that titles present to their players. From authentic old cowboy saloons to the pyramids of Ancient Egypt and the deep blue ocean, there are dozens of different places and spaces developers have chosen to highlight in their games. Here we take a look at a few popular selections that are common today.

Ever wanted to ride wild like a cowboy through dusty plains filled with cacti and tumbleweeds? What about build your own ranch-style home and fill the land with acres of cattle and crops? All of these wishes come true in Western-inspired games which take place underneath the hot sun of a desert noon and drop players into settings that rival realistic saloon showdowns. Nowadays, the Wild Wild West shows up across genres, in first-person shooter titles, puzzle games, RPGs, virtual reality, and more.

Having games take place within the landscape of ancient civilizations is also a popular option for mobile, console, and PC games. These settings range from Ancient Rome to the Aztec Empire, Ancient Mesopotamia, the Tang Dynasty, and more, with each featuring elements of the time period in their individual gameplay. For example, several slot games are set in the ruins of an antiquated Aztec city, as their design and graphics take players on daring adventures with characters who are dressed and equipped for the occasion. Aztec Explorer is one of these titles which, as its name suggests, transports users to this historic era with the help of of a 5-row, 3-reel themed-grid, jungle background, animated character, and exotic soundtrack to top it all off. In addition to slots, ancient civilization environments also show up in many of today’s survival and strategic city builder titles. 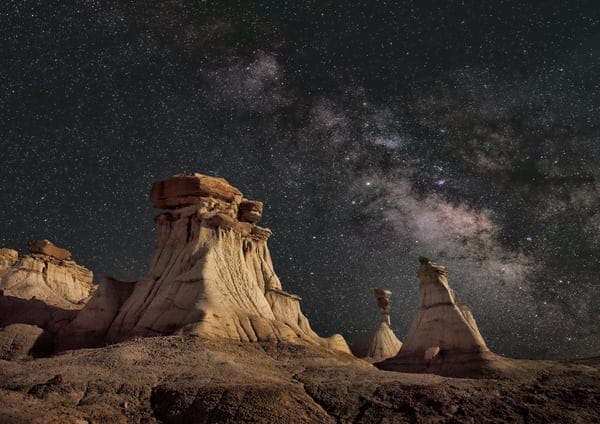 Some gamers enjoy blasting off to space during their gaming sessions, and there is an entire list of titles which cater to this preference. Gaming products set in outer space can come in many different varieties, with some being strategic and others boasting arcade-like gameplay or simulation gameplay. They often feature otherworldly beings, bright planets, space stations and ships, planetary outputs, and other space-themed characteristics.

The gaming industry has also produced many different titles that feature a post-apocalyptic/sci-fi-style feel to their gameplay. These are games that are as action-packed as they are immersive, featuring characters whose mission it is to survive against incoming threats in the form of aliens, zombies, you name it. After all, these settings tend to leave a special type of impression on us regardless of if they make their home in games, books, or films. However, they especially succeed as titles that function with PlayStation or Xbox consoles. If you’re interested in this type of thrilling experience, here are some of the best post-apocalyptic single player and multiplayer games that are out now.

Games developers and designers have crafted numerous titles that feature trips towards the opposite direction of space, namely to the wide-open, deep blue ocean floor. From beautiful archipelagos to expansive coastal lands, the mystery of the sea is explorable in popular games titles like Barotrauma and Subnautica that take their players underwater.

If you are already a big fan of one or more of these gaming themes, why not share them with other gamers in the online community so that more people can experience different gameplay settings? Streaming on Twitch is a perfect way to do this, with just a few tools needed to make the process go smoothly.