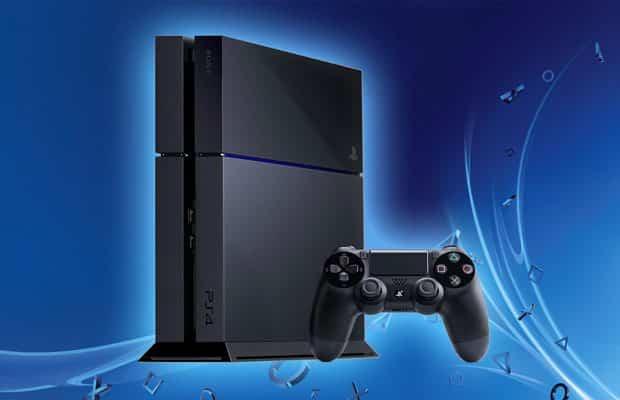 A while back I asked whether Microsoft’s Xbox One or Sony’s PlayStation 4 will win the next-generation war. More than one year later I want to get back to this topic. In my (humble) opinion the PlayStation 4 had a better start and is currently the best gaming console to get. While some people might argue that it’s still not worth upgrading, I definitely believe that it’s time. You want to know why? Then keep reading.

While the first decent games for the PS4 were rather rare, 2014 brought many awesome games. Even better: 2015 will be a great year for next-gen gaming. Games like Bloodborne, Unchartered 4 and The Order: 1886 look very promising and I’m personally looking forward to it.

While the PS4 and Xbox One look quite similar, Sony’s console current outperforms the X1. Games like The Witcher 3 and Dragon Age: Inquisition run at 1080p on the PlayStation 4 and only 900p on the Xbox one. While its rather sad that we need to look at this in the first place compared to PC gaming, it’s worth to say that the PS4 currently is the more powerful console.

Do you share a TV with your significant other which prefers to watch a movie or TV show instead of playing a game? Do you commute a lot or spend time away from home? No problem. In combination with a PS Vita or selected Xperia devices you’re able to remotely connect to your PS4 and play all your games. This actually works quite well and is definitely one of the best next-gen features out there.

Many former Xbox 360 players switched to the PS4 and never had the chance to play some of the best PS4 games. With PS Now, Sony found a great solution for this. Imagine Netflix but for PS3 games – that’s PS Now. For a flat fee of $19.99 / month or $44.99 for three months you can stream more than 100 games to your console. Guess it’s time to finally play all those old games!

Playstation 3 and Xbox 360 had many great games. However, at the end some of the fun was restricted due to long loading times and low frames-per-second. Next-gen remakes like GTA V or The Last of Us offer a great experience, can be found quite cheap and often have DLC included. Don’t believe me? Check out this video: