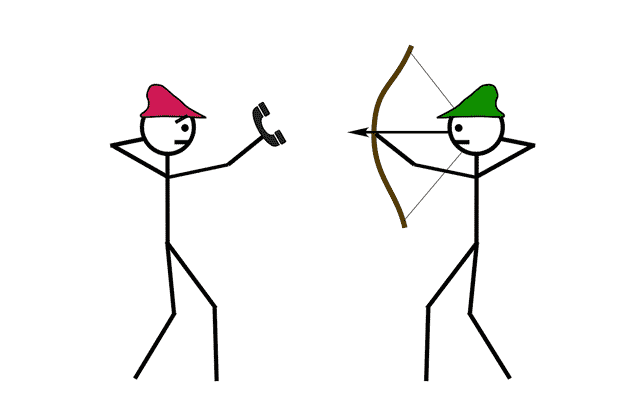 This article is a guest post by Calvin Sellers, a freelance writer and graphic designer from Tampa, FL. The author’s views are completely his own. They may or may not reflect trendblog’s point of view. Follow him on Twitter @CalvinTheScribe

The art of hunting down criminals has evolved a great deal over time, with “wanted” posters of old being replaced by far more high-tech means. Some surprising technologies, such as your smartphone, are now being used regularly to track down criminals. The following are a few times when the cell phone has proven to be a vital tool for fighting crime. 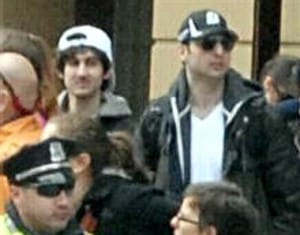 When the bombing happened during the Boston Marathon, it opened up some people’s eyes to how easy it is for any event to be compromised. No matter how many police are standing by, no matter how vigilant everyone is, people can’t always tell a crime is about to be committed until it’s too late. The good news is, with so many people snapping pictures in one place, it was relatively easy to identify and catch the men responsible for the bombing within a few days.

Convenience store clerks are under the constant potential threat of being robbed and even seriously hurt. Being open late and having people walk into and out of the store at all hours often means that there aren’t witnesses around. You’re cell phone has now become a credible witness.  People regularly snap pictures of property crimes when they see the act taking place.  Taking a picture of the man responsible for a robbery during the act may not stop him from getting away — but it is regularly proving instrumental in his identification and conviction for the crime.

Imagine walking to your car on an ordinary night and suddenly having a strange man run up and flash you. With the new cell phones in 2013, it’s pretty easy to capture someone in the act and reveal their identity. What’s even more bizarre is the fact that this actually happened to a woman in Georgia. The man, who turned out to be a former high school principal and then-current employee of another school, was in police custody within days of the incident because of the woman’s camera phone and good instincts.

Putting the Shutter on Sex Crimes

Sex crimes are among the biggest of crimes. Criminals don’t want to be identified. When a group of basketball players from St. John’s University were accused of rape, one player gave authorities his phone as evidence that the event had been consensual. While recording footage of sexual escapades may not be in good taste, sometimes it can be very helpful in clearing one’s name.

Public transportation can be a dangerous place for a woman. When a 38-year-old man began fondling an 18-year-old woman in Japan, there was a time when she could do little about it. But when she took his picture in the act, police caught him at the next stop. In today’s fast paced world, justice doesn’t need to take very long.

The use of cell phones to stop criminals is still a young use of technology, but it’s coming into its own. Over time, this will become a vital part of law enforcement’s arsenal.