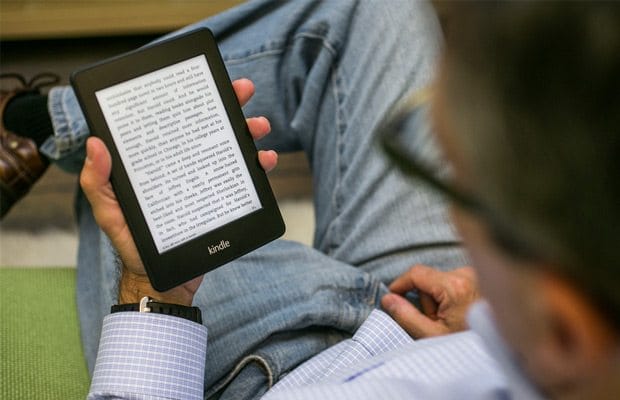 A news to rejoice for all the Kindle lovers. The company is almost ready with the next iteration of the e-book reader. Amazon’s Chief Executive Jeff Bezos took to Twitter for breaking out the news. Amazon will be launching the device sometime next week.

Rumors and Expectations for the next Kindle

The upcoming device will be a successor to the Kindle Paperwhite 7th Gen, which was released in June 2015. It is expected to come equipped with top of the line specs, which might make it an alternative to the much-loved Kindle Voyage. Many of the Industry analysts are also suggesting that the new model might feature a higher resolution display than the currently available 300 pixels on the Paperwhite. But these are just rumours, we will get to know the real deal by next week. 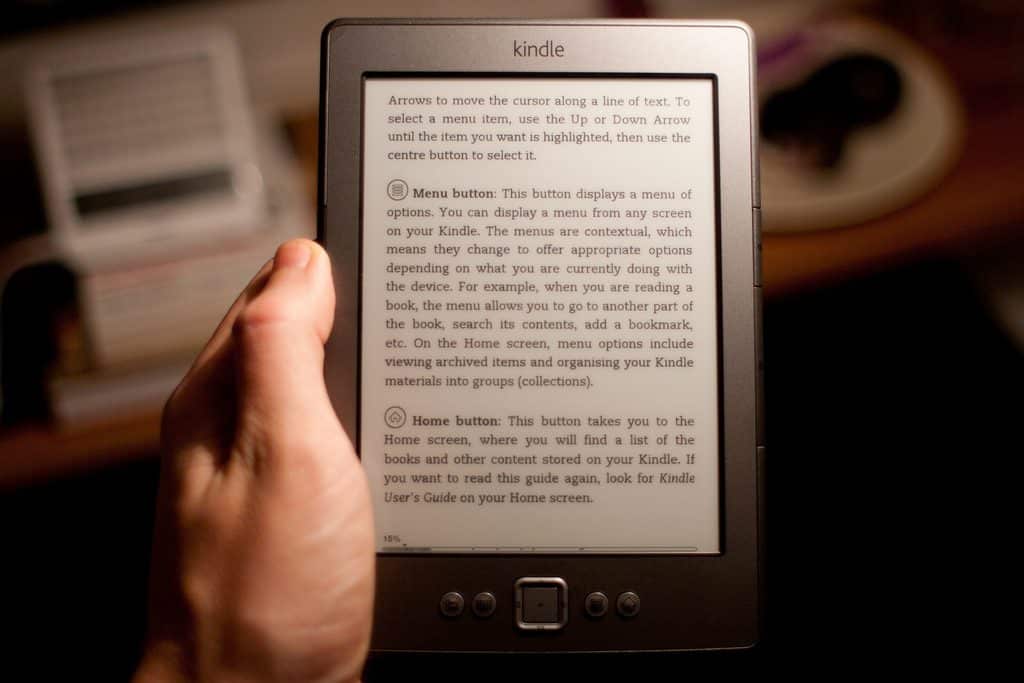 Many fans are also expecting the upcoming variant to come with a bigger screen, faster navigation speed, a return to text-to-speech function, enhanced backlighting, Bluetooth capability, a sleek body, and much more. To recap, the $50 worth tablet was launched last year. Amazon recently warned old users to upgrade to a new version by March 22 or they won’t be allowed to download new e-books.

In a post about the software update, the company wrote,”Customers using an outdated software version of Kindle e-readers require an important software update by March 22, 2016, in order to continue to download books from the Cloud, access the Kindle Store, and use other services on their device.”

Just like other devices, Amazon’s popular ebook reader updates automatically as long as there is internet connectivity. It downloads the software update and install it even if the device is in sleep mode. However, all the users who have not installed the update yet, need to do it right away. The ones who are using the latest generation of Kindle (released in 2013 or later) need not bother.