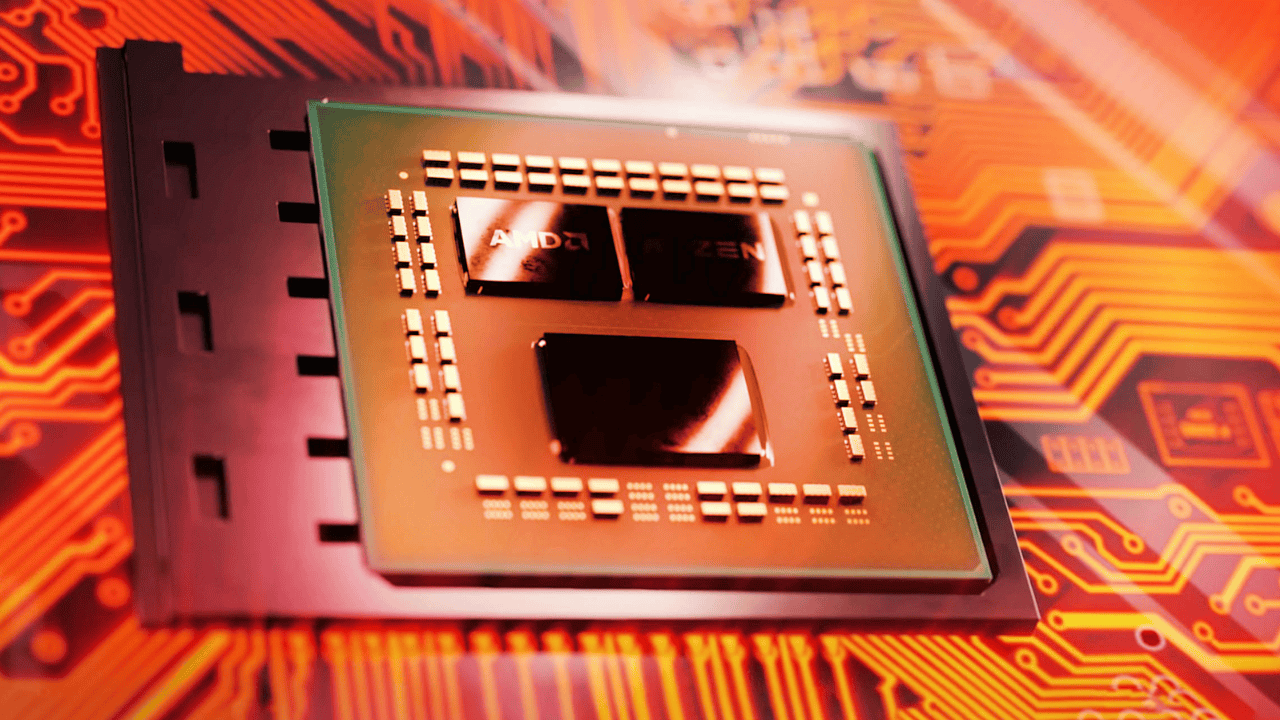 All 64 cores of the AMD Ryzen Threadripper 5990X HEDT CPU were overclocked to an astonishing 4.82 GHz by extreme overclocker SkatterBencher using a customised water-loop configuration.

SkatterBencher tested the 5990X, an AMD Ryzen Threadripper CPU that hasn’t been formally published by the Red Team. Although the overclocker was able to secure an engineering sample, it includes 64 cores (128 threaded), 288MB of L3 cache, and up to 2.65 GHz at stock clock rates (2.27 GHz on average). Tested on ASUS ROG ZENITH II Extreme Alpha with 32 GB of DDR4-2144 (8 x 4) memory A custom-loop water cooler from EK-Quantum was employed to keep everything cold. 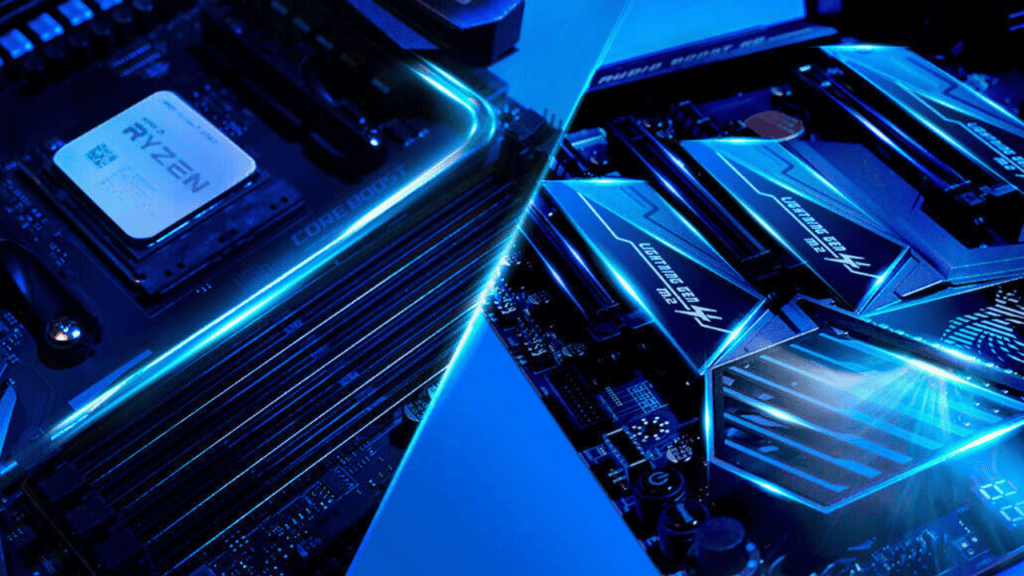 Appear in several benchmark databases, and so does this particular sample. For the first time, the existence of AMD’s ordinary Non-Pro CPUs as engineering samples has been confirmed. AMD’s current HEDT strategy suggests that the business will be primarily focused on the workstation and professional segments, which means that the ordinary Threadripper X-Series chips will be absent in action for the foreseeable future. Additionally, the CPU is compatible with the TRX40 ZENITH II Extreme, as opposed to the Threadripper 5000WX CPUs, which are only compatible with the more expensive WRX80 platform.

AMD Ryzen Threadripper 5990X CPU was manually overclocked and outperformed the stock HEDT chip in the AI Benchmark by 50 percent, Cinebench R23 by 58 percent, and 3DMark CPU Profile by 80 percent. Using Cinebench R23 Multi-threaded, the CPU achieved a staggering score of 100K (one hundred thousand). The processor ran at 4.525 GHz with a CPU temperature of up to 95 degrees Celsius during the Cinebench test. With the manual overclock, the CPU drained a whopping 691W of package power.

Overclocker also provides a step-by-step tutorial to attain 4.65 GHz on the AMD Ryzen Threadripper 5990X CPU in under five minutes. We won’t know for sure if the 5995WX will work the same way until it is available for DIY purchase. It is possible to overclock Threadripper Pro CPUs on select motherboards such as MSI WS WRX80, ASUS WRX80 PRO SAGE SE, ASRock Wrx80 Creator, and Gigabyte WRX80 SU8 that enable overclocking.

Tomshardware received confirmation from an AMD representative as quoted below:

An AMD spokesperson emailed us after this piece was published to point us that the 5000 WX series is truly unlocked for overclocking, contrary to the comments below. Additionally, the business linked to public documentation concerning the Threadripper 5000 WX that stated, in part, ” Select WRX80 motherboards from our ODM partners will allow both memory and CPU overclocking for those wishing to push the limits of their workstation even further.”. 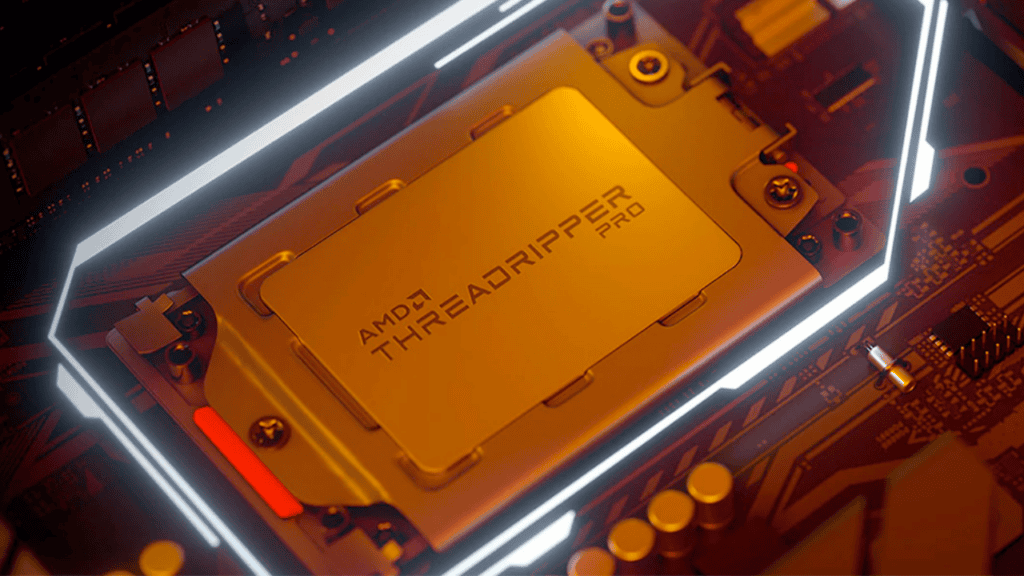 Q1: How good is the AMD Threadripper?

Until now, there has never been a consumer desktop processor as powerful as Threadripper. The Threadripper processor is capable of a wide range of activities, including editing UltraHD video, 3D rendering, and CAD thanks to its up to 16 cores and 32 threads.

Q2: When it comes to gaming, does AMD Ryzen Threadripper 2990WX perform well?

It’s not bad in Ashes of the Singularity, but it’s still slower than the 2700X, and that’s not a dealbreaker. Compared to the 1950X, the 2950X adds a few extra frames and provides a fantastic gaming experience.

Q3: What about overclocking?

Overclocking Threadripper necessitates the use of a powerful and efficient cooling system. Aside from the fact that each of the three models has a large number of cores, keeping the beast under control can be a challenge. 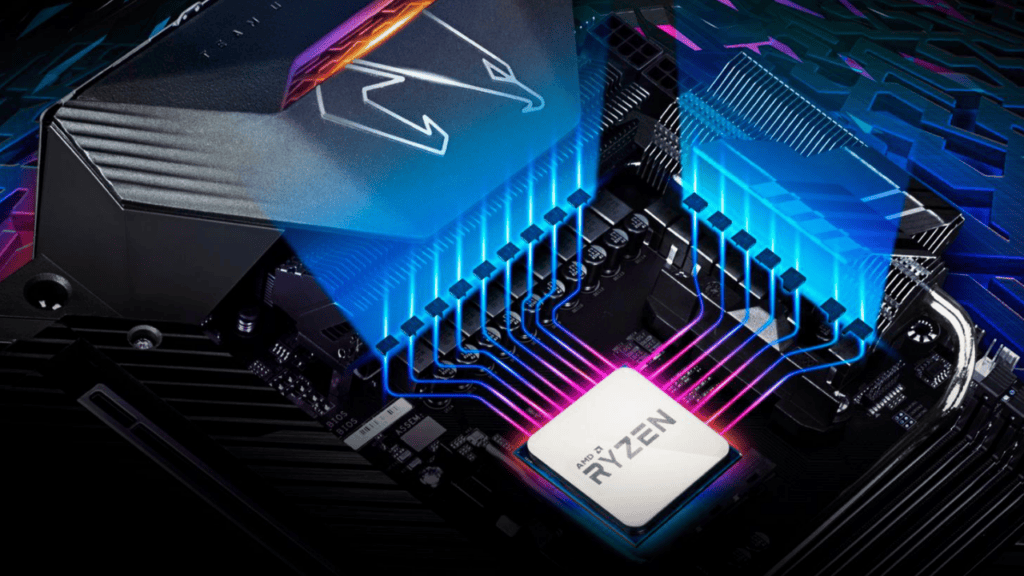 Q4: Is a Threadripper suitable for gaming?

You should only acquire AMD’s Threadripper chips if you plan to use them for anything that will profit from the extra cores, such as rendering or production work, considering their price.

Q5: Which Threadripper is the strongest?

Most powerful desktop processors in the world. The AMD RyzenTM ThreadripperTM 3970X and 3960X desktop CPUs have 64 cores, 128 threads, and an astounding 288MB of total cache, making them the most powerful AMD has ever manufactured.

Q6: How much memory Threadripper requires?

In conjunction with AMD’s Ryzen Threadripper 3960X, fast RAM is a must. A minimum clock speed of 3,200MHz is recommended. Corsair’s 16GB DDR4 memory kit offers plenty of it. The two modules are similarly reasonably priced, with each 8GB RAM stick costing just $40.