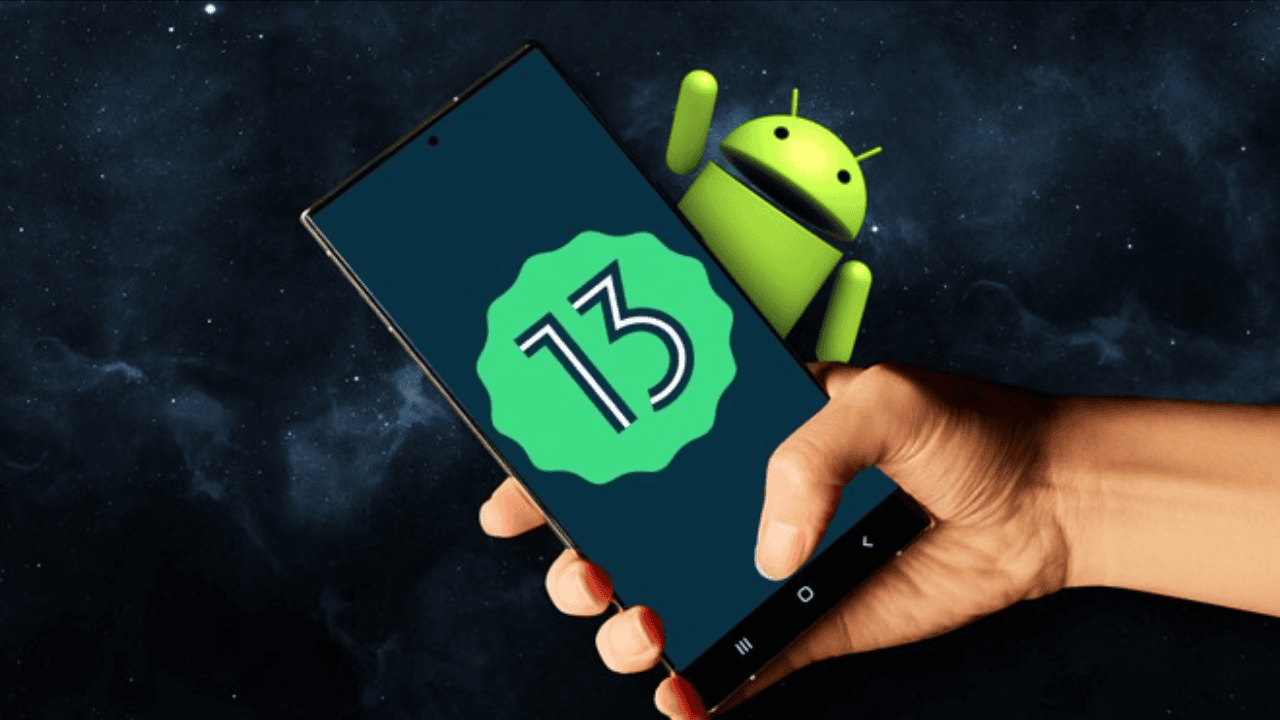 Android 13 Beta 4 hands-on. “Final update for your testing and development” after “uncharacteristic” patches three times in recent weeks, Google is now distributing Android 13 Beta 4. Today, the company announced that Android 13 will be released in a matter of weeks.

The Android 13 release would not have been possible without the help of our developer community! Thanks to your thousands of bug reports and insights, we’ve been able to make the platform better for both users and developers by optimizing APIs, improving features, fixing significant bugs, and generally improving the experience. 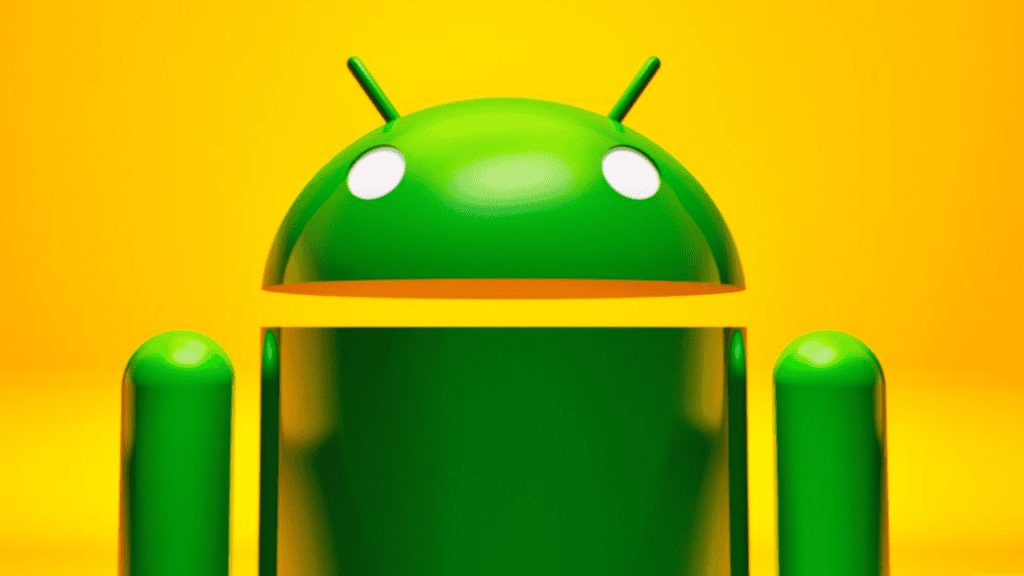 With API Level 33, Android 13 Beta 4 is a “release candidate build for [developers’] final testing,” according to the Android developer community.

So that users who upgrade their devices around the final release have a good user experience, you should release compatible updates for all of your apps, SDKs, libraries, tools, and game engines once you’ve finished testing them. Additionally, you can continue to build out new features using the latest APIs and test your app to discover any issues that may arise.

Android 13 Beta 4 addresses the following issues, according to Google:

Devices that had been connected and disconnected from the device in rapid succession on some devices have now been fixed. The Google Camera app no longer crashes on Pixel 6 and Pixel 6 Pro devices after a bug was fixed. Fix for a problem where the system incorrectly reported the Android version of the device when a user checked for system updates by navigating to Settings > System > System update, even if the device had already been successfully updated to an Android 13 build. Also, Beta 3 contains a fix for this.

A problem with the Now Playing page on Pixel 6 and Pixel 6 Pro devices has been resolved. Since the release of Beta 3.2/3 at the end of last month, we haven’t discovered any new features or improvements.

The Android Emulator and Pixel devices get a release candidate build of Android 13 today. As of Beta 3, all app-facing surfaces, such as SDK and NDK APIs, app-facing system behaviours, and restrictions on non-SDK interfaces, have been finalised to the point of Platform Stability. Beta 4 includes all of these enhancements, as well as the most recent fixes and optimizations.

Developers are being asked to complete their final compatibility testing and publish their compatibility updates before the official release of Android 13 is complete. Upstream developers of apps and games may be prevented from working on their projects until they receive your compatible updates, so it’s critical that SDK, library, tool, and game engine developers release theirs as soon as possible.

Install your app on an Android 13 Beta 4 device and go through the app’s flow, looking for any functional or UI issues. Focus on areas where your app may be affected by Android 13’s new behaviour changes. Changes to look for include these:

From within an app now requires a new runtime permission in Android 13. Make sure you’re familiar with the new permissions and aim for Android 13 as soon as possible (API 33). More information can be found on this page. 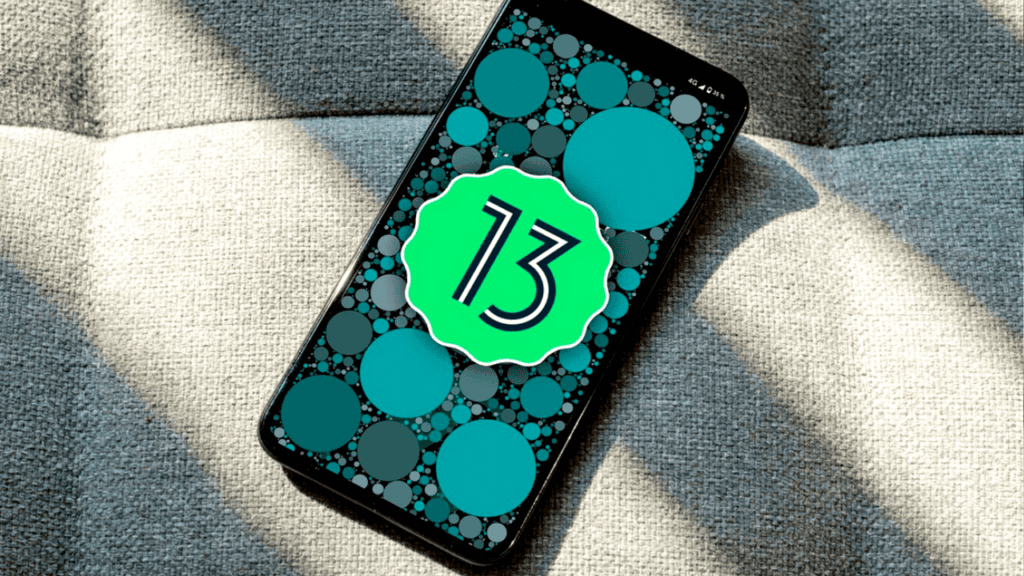 It is important to ensure that sensitive data, such as passwords or credit card information, is not visible in Android 13’s new clipboard preview. There’s more information on this page.

When your app is launched again:

JobScheduler prefetches any associated prefetch jobs and runs them ahead of time. Prefetch jobs should be thoroughly tested if they are being used. There’s more information on this page.

Don’t forget to check the compatibility of your app’s libraries and SDKs. If you encounter any problems with the SDK, we recommend that you either update to the most recent version or contact the developer directly for assistance. You can begin the process of updating your app’s targetSdkVersion once you’ve published a compatible version of your current app. Check out the new behaviour changes that apply to Android 13 and use the compatibility framework to find issues quickly.

Android 13’s final beta has been released by Google today. The official launch is next, and Google says it will hit supported Pixel devices in “just a few weeks. 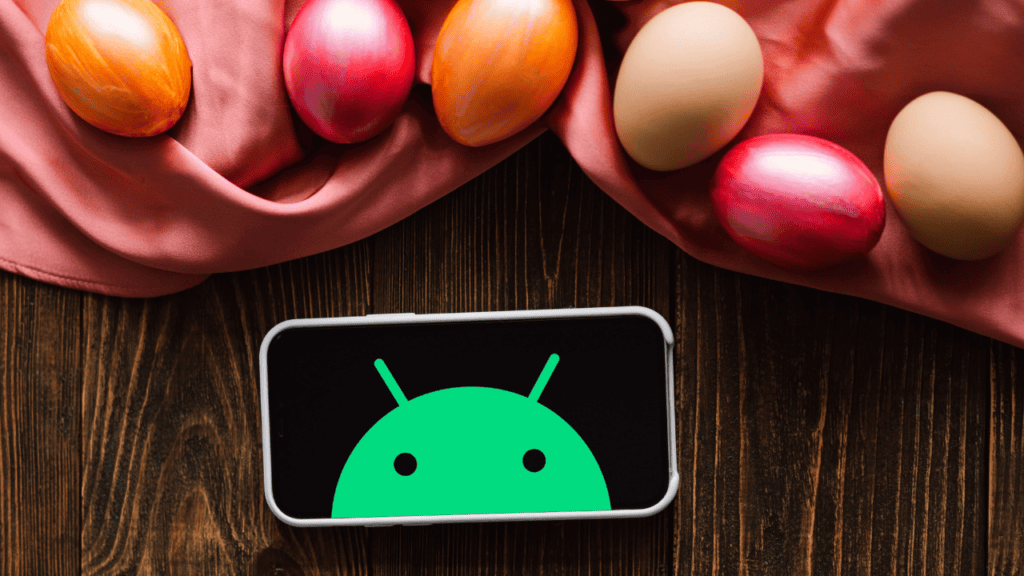 Q2: When will Android 13 be available?

Google has begun rolling out Android 13 Beta 4 hands-on ‘s first beta to Pixel phones that are compatible. This is just a few days before the OS is set to go live. The official features of Android 13 will be unveiled at Google I/O 2022 on May 11 and 12, 2022.

Q3: Which devices will be available Android 14?

Q4: How do I make the switch to the Android 13 operating system?

Like the Galaxy S20, the Galaxy Note 20 will be able to run the latest version of Android.