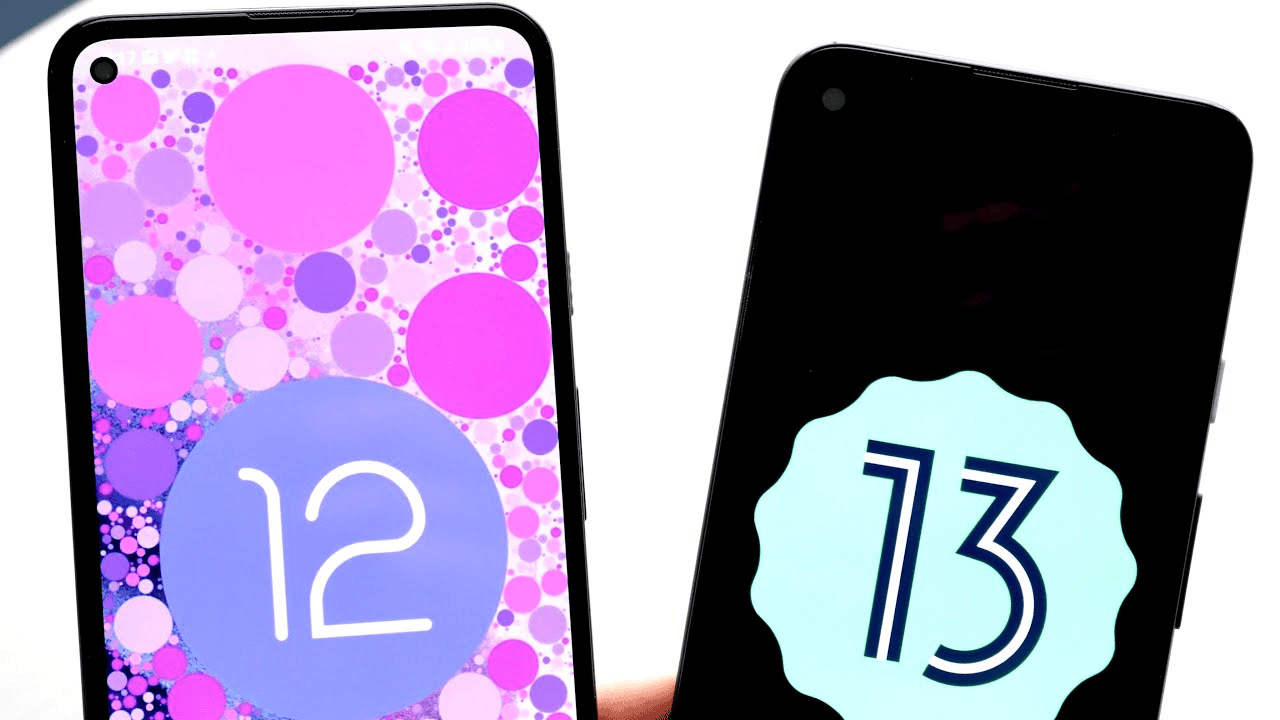 Android 13 Vs Android 12. Android 13 has been accelerating its entry into our lives. Even though Android 13 is only in Developer Preview stage 2, we can already see significant changes at this early stage. Although we are tempted to abandon Android 12 and immediately move to the new version because of some of these changes, the new version is still in beta, so what makes it so exciting? Which version of Android, 13, or 12, is superior? Continue reading if you’re curious; we won’t let you down! 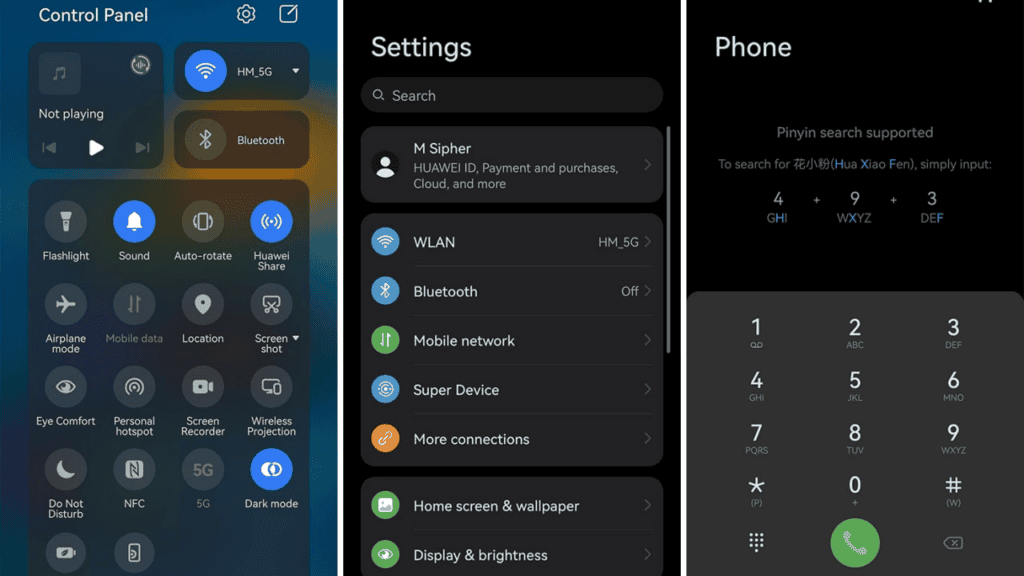 With the most recent updates, Google had already made steps to make the Android operating system safer by adding several permission questions. Now that one more has been added, it is no longer present in Android 12. This makes Android 13’s unique feature vs Android 12’s comparison useful. prompts for notifications. Now a window will appear asking you if you wish to receive notifications from the installed app. The interesting aspect of this feature is that it eliminates the need for you to receive unwanted notifications from the apps of your choosing, allowing for a less grating user experience.

Unless the app gives you a specific option, whichever language you choose for your system language on Android becomes the default language of your apps. You cannot change the language of an app without also changing the system language. Well, you can now set a variety of different languages for numerous apps with the latest beta version. The drawback is that the app must still support this new feature, although surprisingly, there are many apps that do. 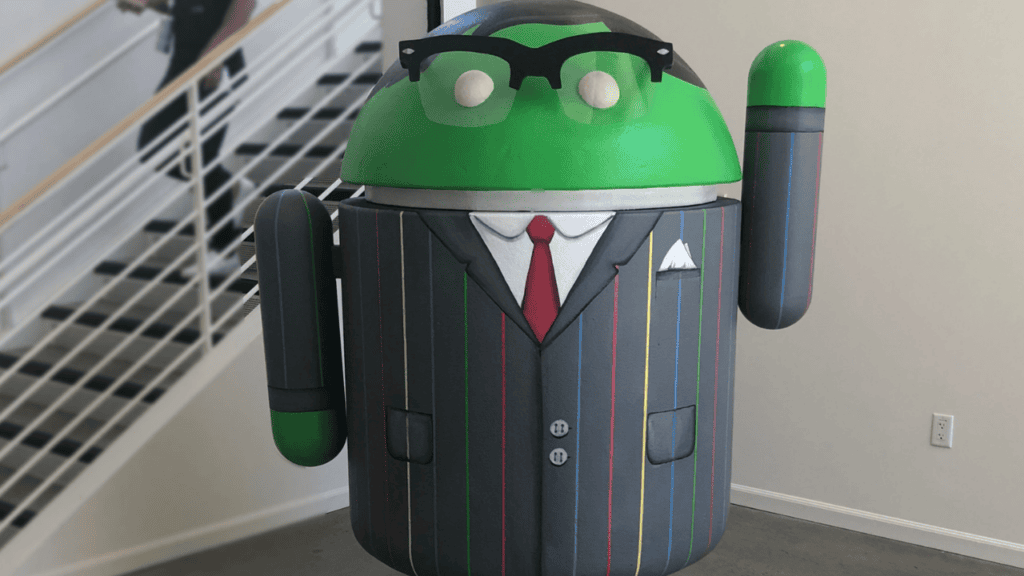 You can now simply long press on notifications and drag them down to enter the split view rather than calling up the recents menu by pressing on the app icon and choosing the Split screen option. This approach enhances the Android experience and makes it much easier to use thanks to new animations. You no longer need to stop working on one programme to open another!

The buttons for Notification Panel Design Power and settings, which were previously located beneath the tiles, have been relocated to the bottom right corner of the screen. It is a good looking design option that arrives with this new update, even though it is not a big modification that improves the usage easier and better. New animations have also been added, and the UI has been slightly improved.

There are many additional minor differences between Android 13 and Android 12, but these are the ones that stand out the most. Android 13 is making Android 12 much more interesting and user-friendly, making it an update we are looking forward to having even though there isn’t a significant visual difference. 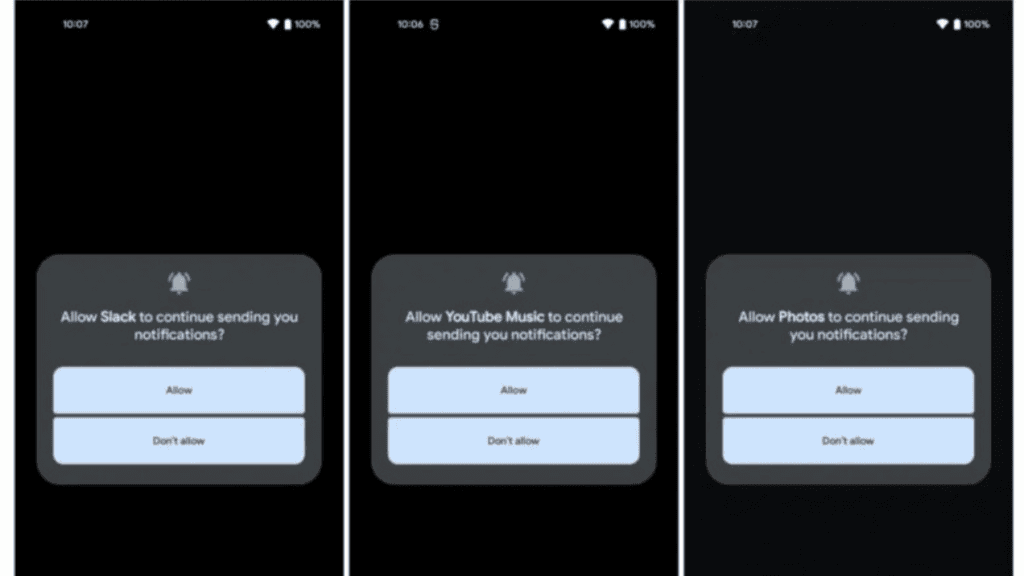 Q1: What distinguishes Android versions 12 and 13?

Android 13 is a larger, more typical upgrade that also incorporates all the modifications of 12L, whereas Android 12L is a modified version of Android 12 for big-screen devices like tablets and foldables.

Q2: Which Android version is the most recent?

Android OS version 12, which was released in October 2021, is the most recent. Find out more about OS 12’s main features.

The AOSP and the larger Android ecosystem now have access to Android 13’s stable version. As device makers begin to issue upgrades for their customers, you should anticipate that some of your users will update to Android 13 now or soon after.

You may either wait for the system notice or manually check for the update by going to Settings System System update. You can install the Android 13 Beta OTA as you would any other system update once it arrives. When requested, simply reboot your device after the installation is complete.

Q5: What’s new with the most recent Android update?

Additionally, Android 12 adds a new option that allows you to select a time limit for snoozing unimportant alerts. Additionally, you can enable adaptive notification ranking, which will let Android reorder your alerts based on how you use certain apps, and you can even choose to reset the ranking if you don’t like it.