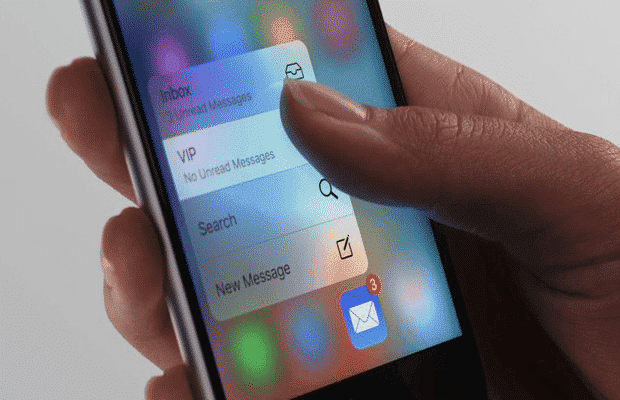 The upcoming version of Android is still under its developer preview. Dubbed as Android N, its forthcoming build will introduce the Force Touch feature, which will be quite comparable to the 3D Touch technology that debuted on the Apple iPhone 6s and iPhone 6s Plus, last year. The information was posted in the Android N’s support documents.

To simplify, Android N will come with support for devices with iPhone 6s-like pressure-sensitive displays. In the documents, launcher shortcuts hint at Force Touch abilities for future Android smartphones. It means that Android N will be equipped with a gesture-based version of 3D Touch. But Android lovers have to wait until later this year for Force Touch to be readily available.

Many reports also suggest that the upcoming Nexus devices might come integrated with pressure-sensitive displays. We would like to enlighten our readers that the gesture-based 3D Touch features require a certain hardware so we can expect it to work on upcoming Android smartphones. This time around, HTC is tipped as one of the partners for Google’s Nexus program and after HTC 10, we expect something substantial coming from HTC. The Nexus One was also manufactured by HTC.

It’s good to see how Google is trying to include the Force Touch technology in Android N. Until now, Android OEMs had to add the required code all by themselves in order to get native support for features like Fingerprint scanner.