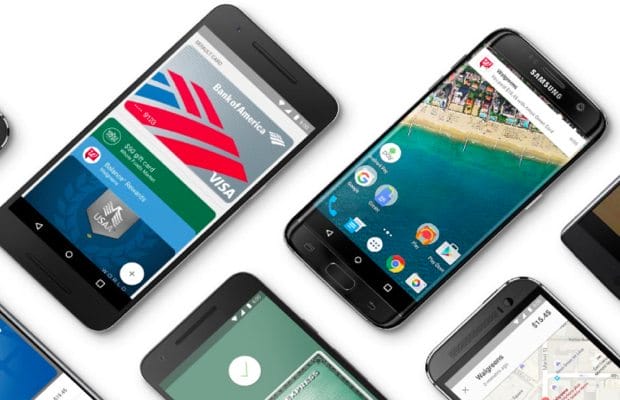 Home
Android
Android Pay adds support for bunch of new banks, check if your bank made it to the list

Android Pay was one of the major integration for sorting online payments by Google. Even though many of us still miss the good old days of the Google Wallet when the sign-up used to be easier as it used to accept all kinds of cards and banks. When Google moved to Android Pay from Google Wallet, it made certain guidelines that included a list of supporting banks. The sign-up was not applicable to the banks that were not mentioned in the list.

Today, Google has updated its list of participating banks. The new list includes for many banks and also credit unions. We say, way to go for Android Pay. However, it still lacks the support for some of the top-notch banks. The absence of top banks might cause hurdles in its way up to the top. In the latest list, one of the major additions are credit unions including local and regional unions. Interestingly, Google also managed to bring the Capital One, aboard. The Capital One bank is currently the eighth largest bank in the United States. These new additions are welcoming sure, but it also means that Android Pay still has a long way to go. 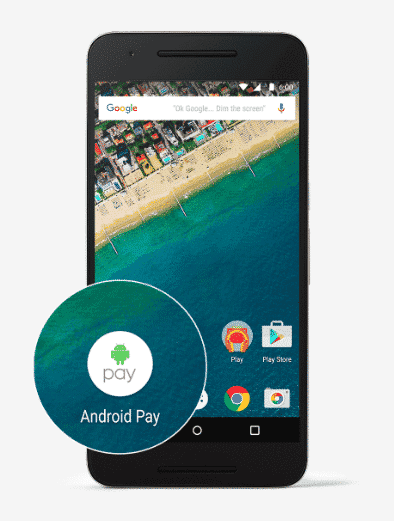 Head to this link for checking out the entire list of new banks.