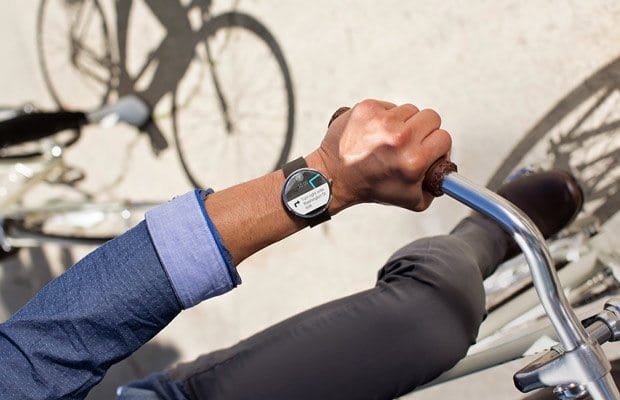 Full disclosure. I bought my Moto 360 roughly 5 month ago, and have been using it on a daily for most of that time. However, as time goes by, I wear it less and less. Don’t get me wrong – I love my Moto 360. It’s been a great little helper for all things on-the-go. But some features are simply not perfected enough to see myself wearing it all day every day. But a new Anroid Wear update might just change that.

According to a recent blog post by Google, Android Wear smartwatches will now be getting one of the biggest updates in the short (yet impressive) history of Google’s smartwatch OS.

For those of you who don’t know, just like on Android phones, Android Wear smartwatches have the capability of running apps. In the past, the way an app was launched was easy, but something about it just seemed slightly off-putting; tapping on the screen, scrolling down a single-column list of apps and actions… It’s just not the stuff we are used to see on our Android phones, and the whole experience (also design-wise) didn’t even come close to what we would expect from a company like Google.

The new Android Wear app launcher, however, promises an improved experience and usability. Tapping on your smartwatches’s screen will pull out a launcher with three tabs: apps, contacts and actions. Finally, Google has separated all of those, reconizing the importance of giving users easy and quick access to the things they need in a smartwatch. Below you will see how the new launcher will look like on a round screen. On a Moto 360, of course, the tiny black bar (a.k.a. “flat tire”) will block out a small portion on the bottom of the screen.

Also, the new update will allow switching between Google Now cards by flicking your wrist, which should eliminate the need to touch the screen.

If you want to achieve an experience closer to “normal” Android phone launchers, go ahead and try Wear Mini Launcher, which is my go-to Android Wear launcher to date. It’s easy to use, customizable and gives you easy access to settings. Check it out.

Reply to messages from your smartwatch using emojis

Since the very beginning, Android Wear supported a feature that all of us were very excited about – sending messages from your smartwatch. It comes in very handy if you quickly want to reply to a yes or no question or show-off the amazing features of your smartwatch. For the newbies, you can reply to- and send text messages by chosing from a couple of pre-programmed messages or using the built-in dictation feature.

With the new update Google announces the support of emojos, which you can simply draw on your smartwatches’s screen, and it will automatically convert your laughable attempt to draw a “thumbs-up” on a 1.56 inch screen into a good-looking Android-style emoji.

Let’s be real here for a moment. When I want to reply to a message from my Moto 360, I am not looking to draw an emoji on a tiny screen. Just like the Apple-Watch-heartbeat-sharing-thingy and the live finger drawing, this feature is absolutely useless, unless you are a person who thinks of his/her smartwatch just as toy with a wristband, rather than a functional addition to your phone.

Also, using voice recognition still seems very uncomfortable when used in public. Although it works very well for me, tapping on “reply” and bringing my watch close to my mouth and speaking into it makes me feel like a spy from a movie using the latest tech to talk to the command center. 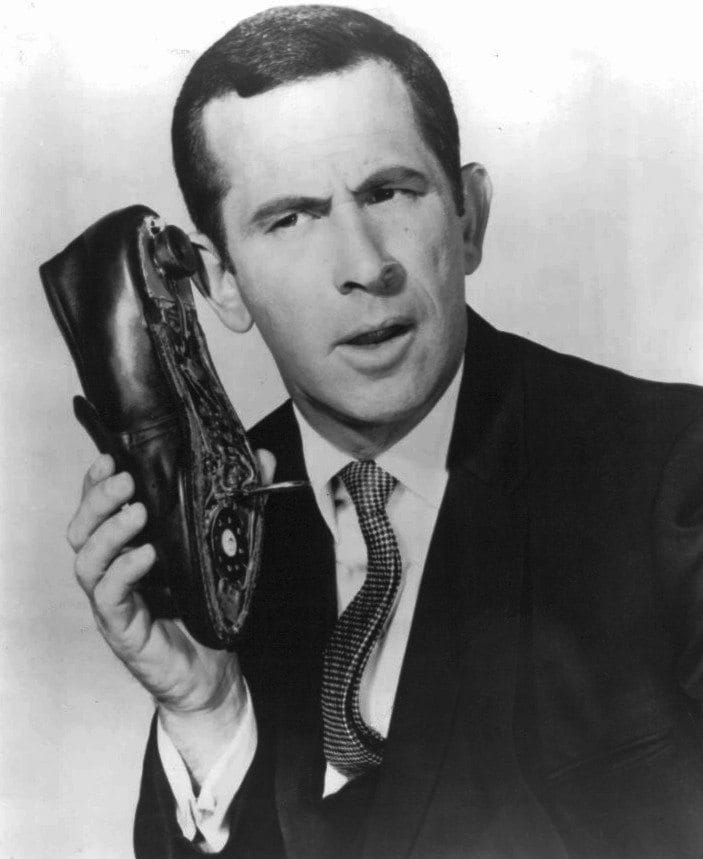 What most of us would probably prefer to see it something along the lines of custom pre-programmed quick answers to chose from. Google’s own Android keyboard can already predict the next word you want to type (and so does SwiftKey), so why not use this technology to figure out a list of quick answers? I don’t know about you, but I’d absolutely love that.

Android Wear getting Wifi support, now Semi-Independent from your phone

Right now, the only way for you to have access to all of your Android Wear watch’s features is to be connected to your Android device via Bluetooth. By itself and not being connected to the internet, my Moto 360 had very limited functionality, which came down to actually acting like a watch/timer and activity monitor (read step counter).

With the new update, Google promises that some Android Wear smartwatches will be getting Wifi support. For the average users this means that you can now go further away from your phone, and still be able to access all features that require an internet connection, even if your phone’s Bluetooth is out of reach. BUT…

… both of your devices (the watch and the phone) need to be connected to the internet at the same time, regardless of the location of either of those. Just arrived at the office and realized that you left your phone at home? No worries, you will get all of your notifications on your wrist.

Wifi support also comes with a neat feature, which allows you to listen to your music on Google Play on the go, even if you left your phone at home. For those of you wandering: No, Android Wear watches don’t have speakers or audio ports. To access this feature you would need Bluetooth headphones and an internet connection on your Wear device. However, my biggest concern here is battery life. This brings us to the final part of this post.

Battery life is probably THE biggest concern of all Android Wear users. With average use, and the screen being off most of the time, my Moto 360 will last me though a whole day from 7AM to 12PM, and I still have around 15-20% left. Charging the smartwatch goes really fast, but I don’t have multiple chargers available everywhere I go.

Some users prefer the always-on mode, where you see a very much dimmed image at all times, so you can quickly glance at your screen without the need to touch it or bring the watch to your face. However, this mode drains the battery like there is no tomorrow.

The new update should solve that problem. For example, if you are running Google Maps on your smartwatch with Always-On enabled, you will run out of battery very quickly. The new update will now dim your screen and turn the image black and white to save battery.

Not having tested it myself, I can’t tell you how it will affect your battery life, even if at all. Since Google is always striving to improve its wearable OS, I can imagine that the latest Android Wear update also contains some battery-life enhancing updated and fixes. So the only thing we can do now is wait and see.

Google does a great job at improving Android Wear. Every new update brings along some new exciting feature, improvement or fix, that all of us Android Wear fanatics love.

The latest update addresses some of our concerns, but I think that there is much more room to grow. If you don’t already own an Android smartwatch, check out our post to see if a wearable is really worth it to you or not.

I will make sure to update this post as soon as the update hits my Moto 360. Until then, like us on Facebook and follow us on Google+ to get the latest updates (news, not the software ones).

How to replace and upgrade your Playstation 4 hard drive