Yesterday, Tim Cook went on stage to show the world what new and exciting things Apple has to offer. Sorry, I have to correct myself. He only talked to the audience exclusively. There was no live stream of the event available, which left thousands of frustrated people with the option to follow blogs covering the event in a live feed.

Before the event, countless rumors had been spread across the web. Check out the most important rumors in Monday’s post.

So, yesterday’s focus was on Apple’s new operating system iOS7, the new iPhone 5c and the iPhone 5s. 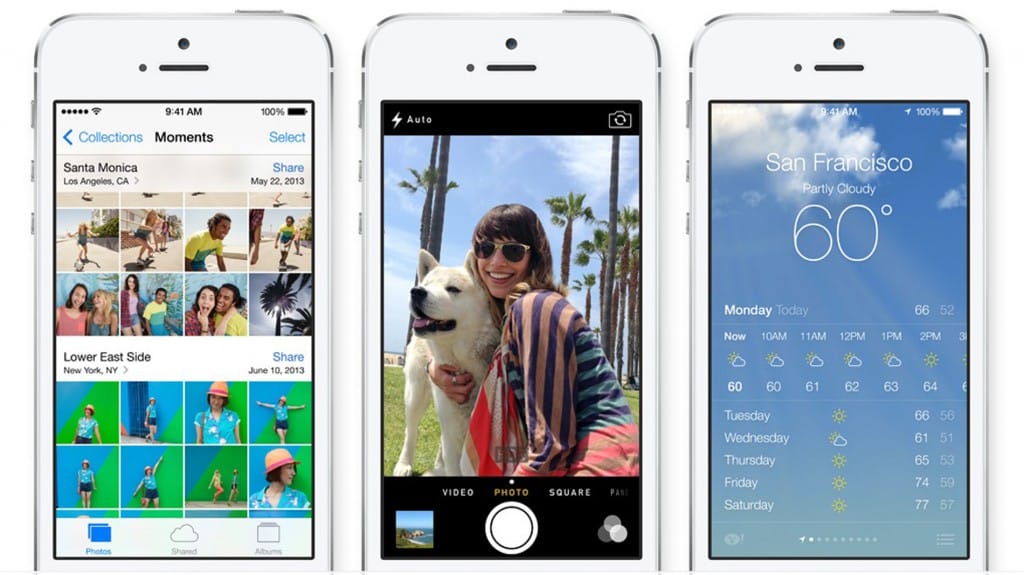 Apple already gave us a glimpse of its newest OS during Apple’s Worldwide Developers Conference (WWDC) in June. On Tuesday, it was announced that it would released on Sept. 18. 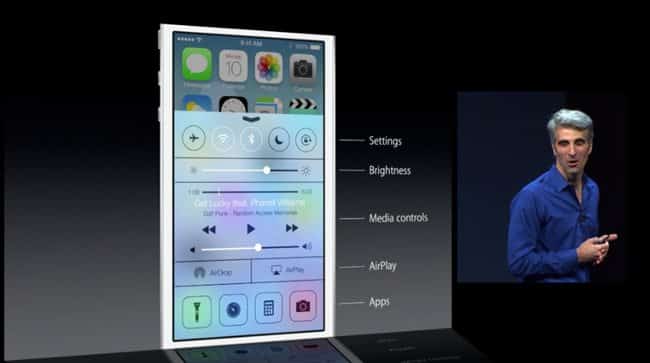 Craig Federighi presented some of the new features of iOS7, such as a new Control Center, Notification Center and multitasking view. It is also easier to share content to social media platforms or to send files to other iOS devices, using AirDrop. Some minor things like new ringtones and alarm sounds were also presented. 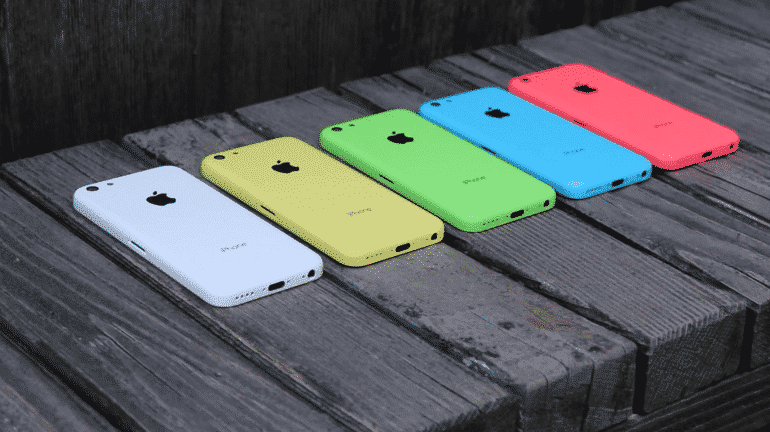 With many leaked images and infos about the iPhone 5c going around before the event, nobody was surprised about Apple’s new iPhone model. It basically has almost the same dimensions as the iPhone 5 and new 5s, but comes with a polycarbonate (plastic) back. It’s also Apple’s first smartphone with a colored back. Consumer can choose between blue, green, yellow, pink and white. 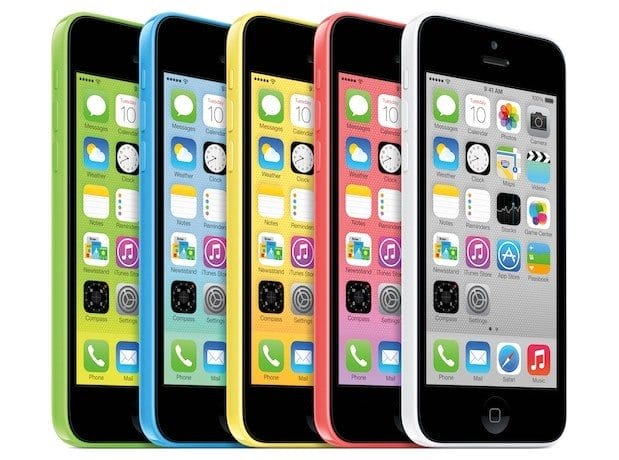 The 5c has a 4-inch retina display, the same A6 processor as the iPhone 5 and a slightly larger battery compared to the 5th generation. It has an 8MP rear camera, backside illumination and a hybrid IR filter.

For months already, people were calling the phone “budget iPhone” and they were (at least partly) correct. The iPhone 5c 16GB version will sell for $99 together with a 2-year contract in the US (32GB for $199). In comparison, without a contract the iPhone 5c (16GB) sells for $549. In my eyes, that price doesn’t fall into the “budget” category. 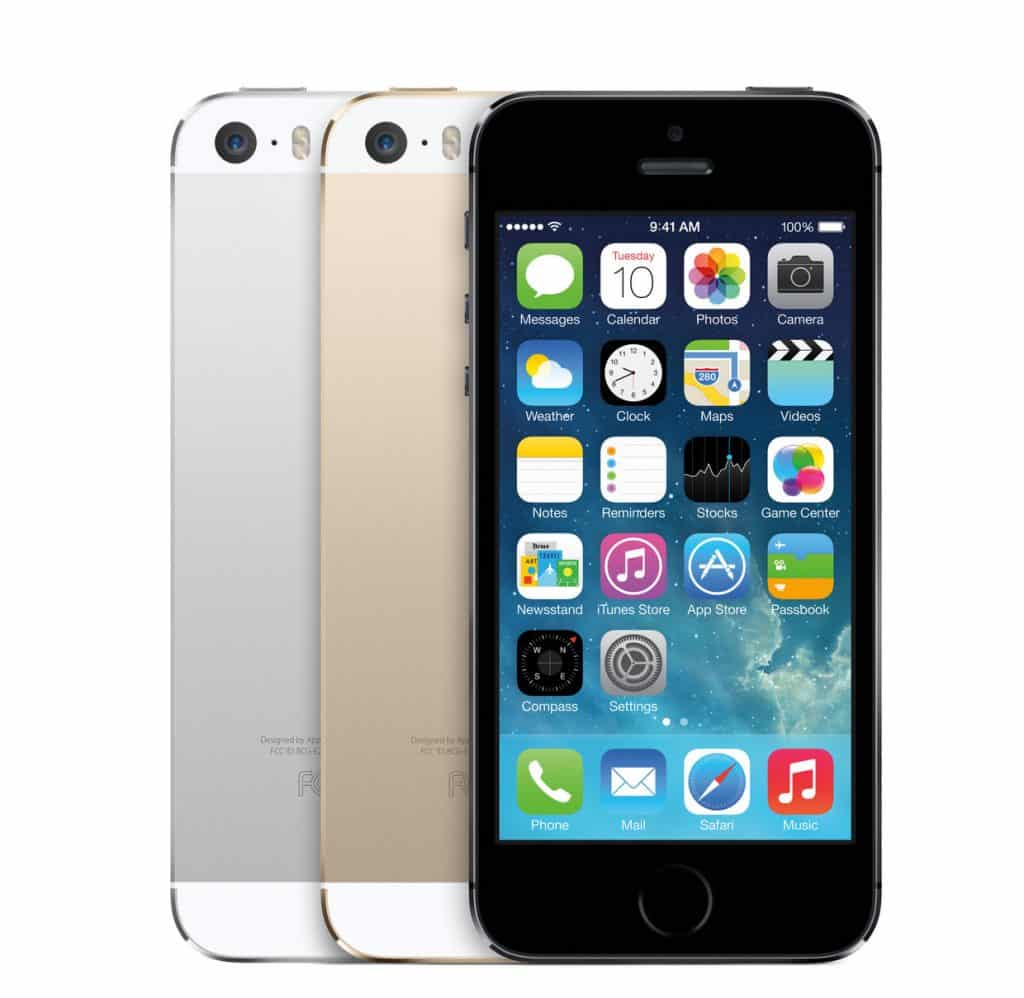 According to Apple, the new iPhone 5s is the most “forward-looking” iPhone it has ever built. Although the exterior design didn’t really change, it has some new and exciting things to offer. First of all, it’s worth mentioning that you can get the 5s in three different colors: silver, “space gray” and champagne gold. Also, the home button changed a bit. It doesn’t have the rounded square icon anymore but a metal ring around it (more about that later). Besides that, it really looks just like the iPhone 5. 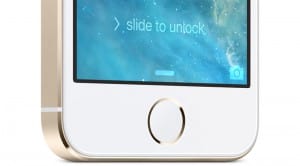 A lot has changed inside the iPhone 5s. The biggest change is the new A7 processor with a 64-bit kernel. The processor is twice as fast as its predecessor, the A6. 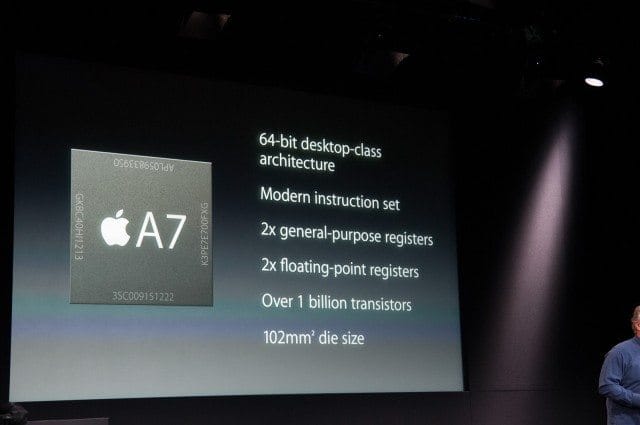 Next to the A7, a co-processor, called M7, is built into the phone. The M7’s purpose is to power the accelerometer, gyroscope and compass. Basically, it can tell precisely if you are walking, driving or not moving at all. That gives app developers more freedom and possibilities, especially in terms of fitness apps.

So, how is the battery performing together with the A7 and M7 processors? Users will be able to spend up to 8 hours surfing the web on 3G  (10h on Wifi) and up to 40 hours listening to music. 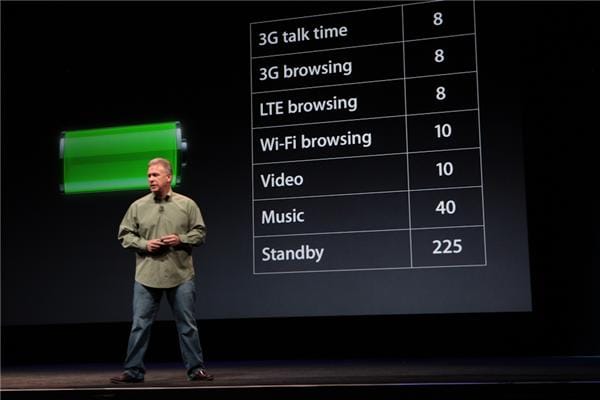 The new iPhone’s camera has been improved significantly. It’s still has 8MP but the image sensor is 15% larger and has a lens with an f/2.2 aperture.

When you take a photo, you are actually taking multiple ones. The iPhone then determines the best shot and deletes the bad ones. The camera also has image stabilization and can shoot 10 pictures at once (burst mode).

The flash of the phone consists out of 2 LEDs, which Apple calls True Tone. It improves pictures by getting rid of the typical whitish tint caused by a single LED. Thanks to that, colors and skin tones look more real.

As already expected, Apple added an extra security layer by equipping the iPhone with a fingerprint scanner in the home button, called TouchID. Remember the metal ring around the button? It’s a stainless steel detection ring, so that the phone can “feel” if your finger is on the scanner or not. 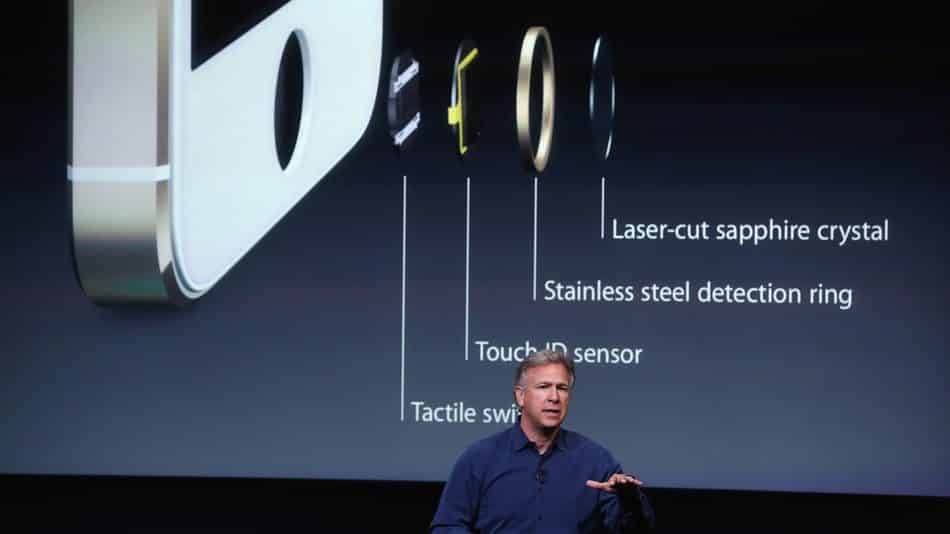 Why the scanner you might ask yourself? Apple wanted to offer its users a more convenient way to make their phones more secure. Many people don’t use a passcode simply because it can be annoying. Placing your finger on the home button is the simplest way to unlock a smartphone. 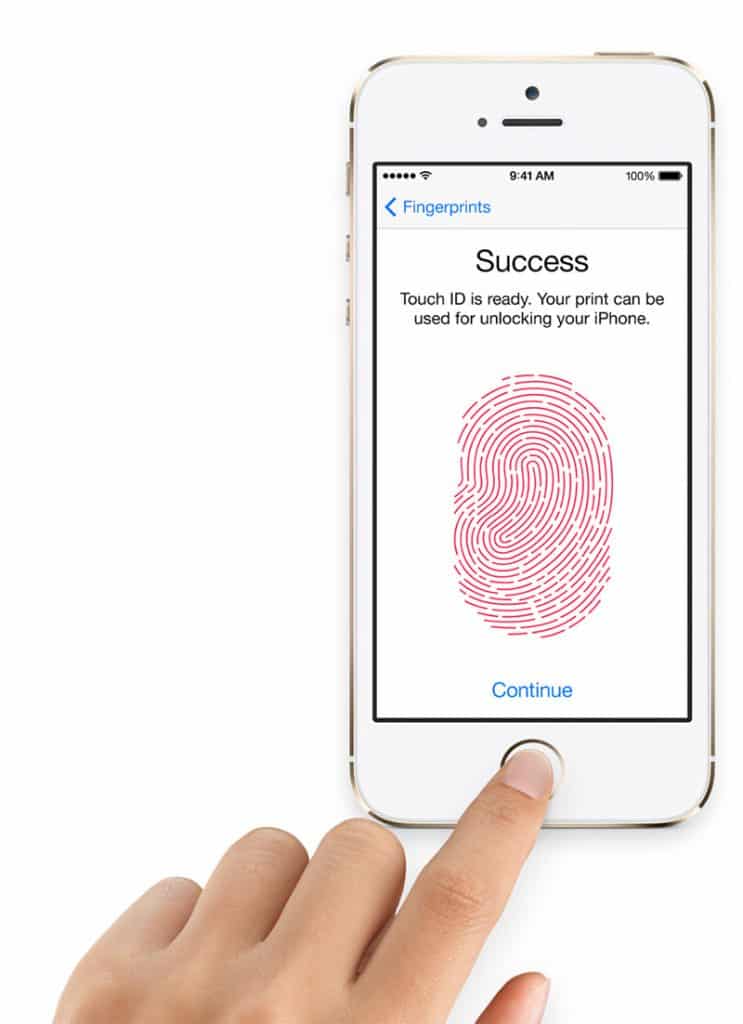 This fingerprint scanner offers a new way to handle mobile payments, which, in my opinion, makes complete sense. Using your finger instead of a numeric PIN is more convenient and, most importantly, more secure. We are curious how Apple will use TouchID in terms of mobile payments.

All in all, we expected more, to be honest. It was quite obvious that Apple would introduce iOS7, the iPhone 5c and 5s. Simply because it was so clear, we hoped for a surprise. A new iPad Mini or the new Mac OS X Mavericks would have been a nice bonus. Well, we simply need to wait a little longer and hope that we see new product & software updates later this year.