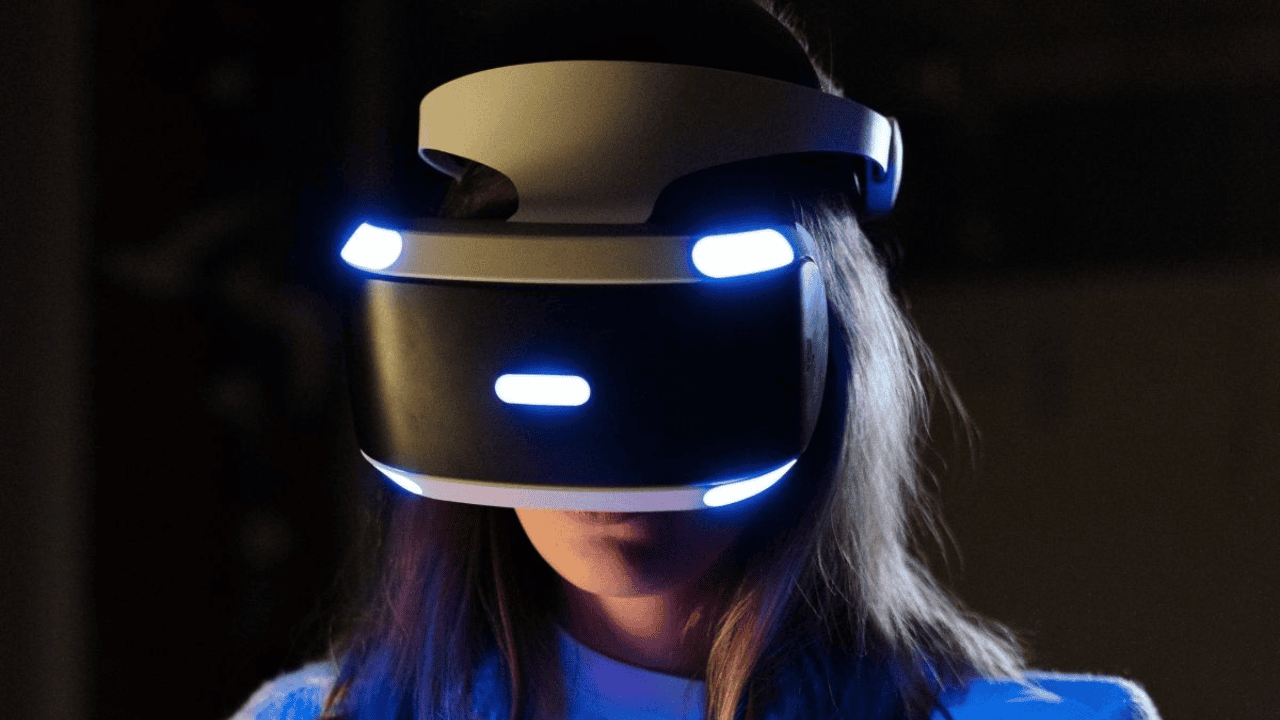 Apple Ar/VR headset. In January 2023, Apple analyst Ming-Chi Kuo has confirmed that the company’s long-rumored mixed-reality headgear is “likely” to be unveiled by the tech giant.

According to Kuo, Apple’s virtual and augmented reality headset will be a “game changer” for the industry. The headset’s features include “an exceptional immersive experience” and a “visual see-thru” option, according to Kuo’s description of some of the headset’s capabilities. Immersive gaming and multimedia entertainment will benefit from the headset’s availability. 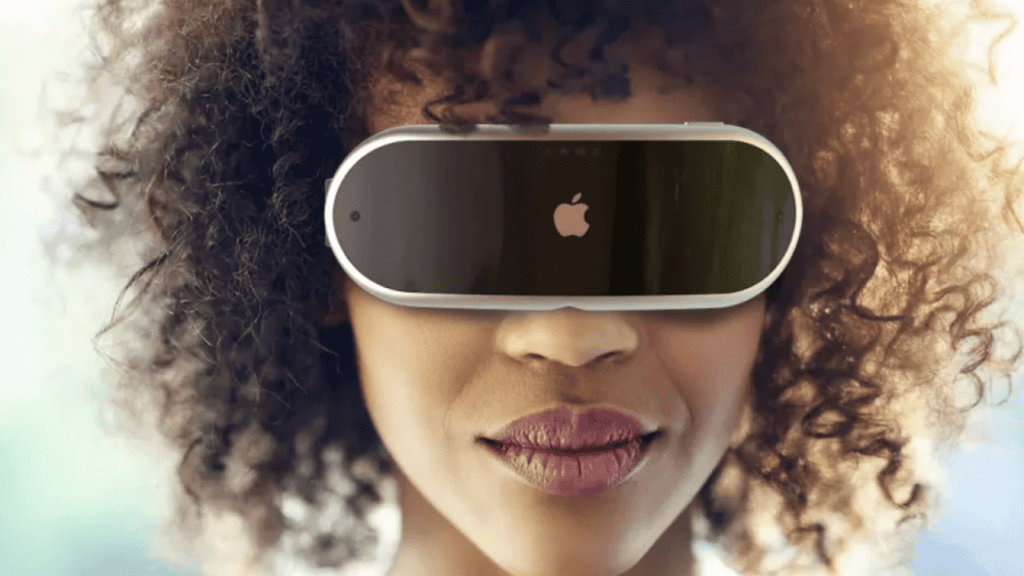 “The most sophisticated product that Apple has ever designed” necessitates the utilisation of components from many of its current suppliers, according to Kuo. The analyst also thinks that Apple has “substantial competitive advantages” and does not need to join the Metaverse Standards Forum in order to remain a leader in the headset market in the future. When Apple’s headset is released, Kuo predicts that competitors will rush to copy its design in an effort to propel “the headset hardware market to the next stage of rapid growth.”

Bloomberg’s Mark Gurman said that the device’s release has been delayed due to development issues. A DigiTimes story claims that Apple completed crucial manufacturing testing for its virtual reality headset in February 2022, and that the company hopes to begin mass production in August or September of that year. As a result, Kuo’s projection of a gadget announcement in January 2023 looks to be in line with other reports.

With no specific date, Apple’s headgear project appears to be “approaching liftoff,” echoing the Apple Watch development schedule before to its release. The presence of “realityOS,” Apple’s operating system for the headset, has been reported since 2017, but references to it were found in App Store upload logs and open source code from the company.

According to reports, the headset will have two 4K micro-OLED screens, 15 optical modules, two primary processors, Wi-Fi 6E connectivity, eye-tracking, object tracking, and hand gesture controls, and more. According to some sources, the device could cost as much as $3,000 when it goes on sale later this year.

As a result of Kuo’s Medium post, this article was updated to reflect the changes made to it. Since this was earlier reported as “likely released” in January 2023, it has now been changed to “likely announced” by Apple. 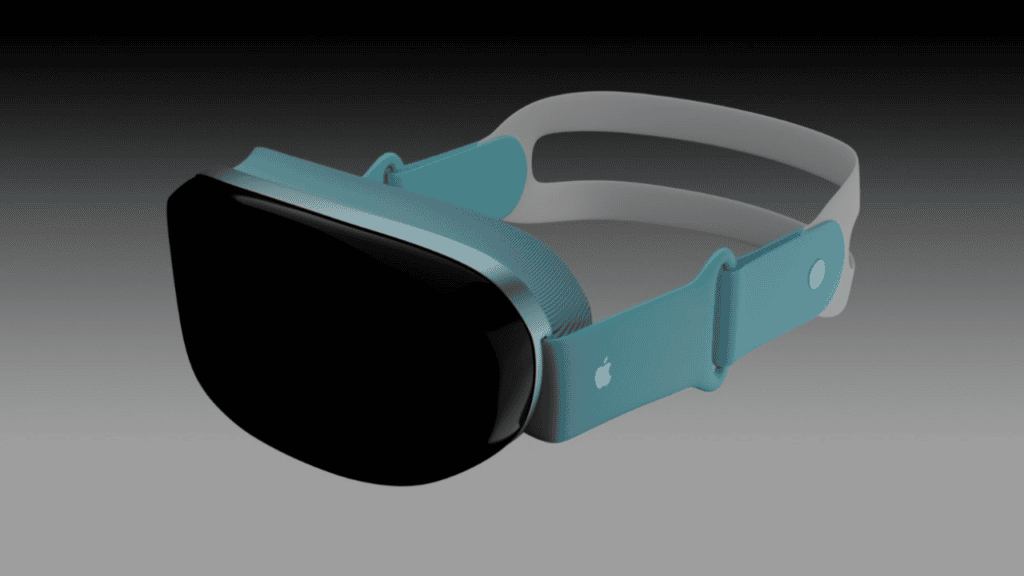 According to Apple analyst Ming-Chi Kuo, despite the fact that the first generation of AR/VR headsets have not yet been released, the company is already working on the next generation. AR/VR headsets are predicted to be lighter and faster in 2024, with a new battery system and a faster processor in the design. 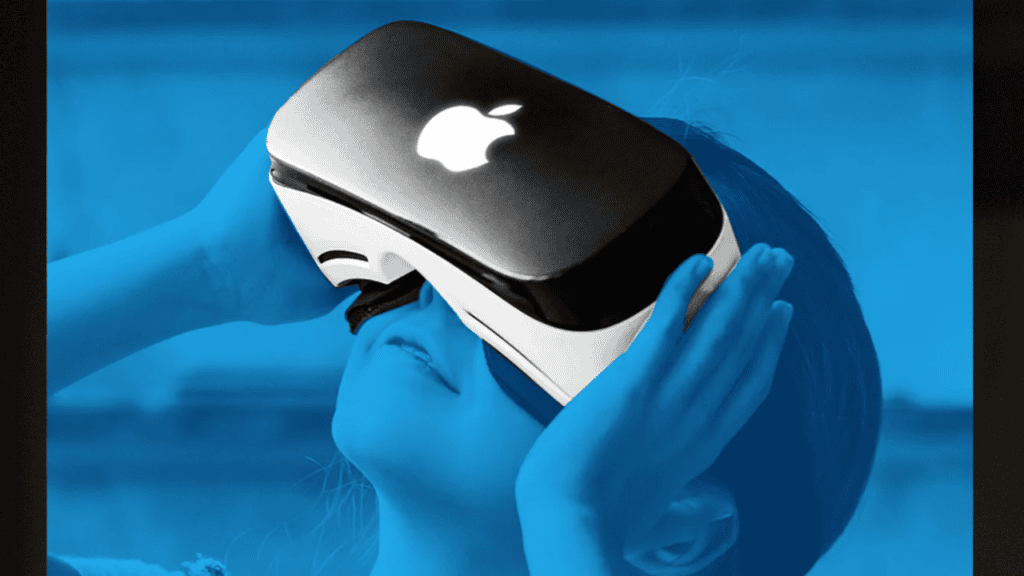 Q1: What is the price estimate for the Apple VR?

Q2: What about augmented reality?

Due to the rumoured arrival of an Apple AR/VR headset in late 2022 or early 2023, this is why. After that came the Apple Glass. It has been speculated that the device might be released as early as 2023, according to Bloomberg and The Information.

Q4: Can I use Oculus with an iPhone or iPad?

While the Oculus Rift was one of the first commercially successful virtual reality headsets. Macs are currently unable to use the device. The Oculus Rift S and Rift. Are now optimised to work with Windows PCs, according to Oculus (now owned by Facebook).

Q5: Which Apple-compatible VR headset is there?

If you’re looking for a virtual reality headset for your Mac, go no further than the HTC Vive. Apple first revealed that macOS 10.14 Mojave would be HTC Vive compatible at WWDC 2018. When the HTC Vive was first released in 2016.

It’s possible that Apple’s AR glasses and possibly a separate VR-like headset were given multiple patents throughout the years. According to different reports. Apple’s glasses might be released in 2021 or 2022, but thus yet they have all been untrue.