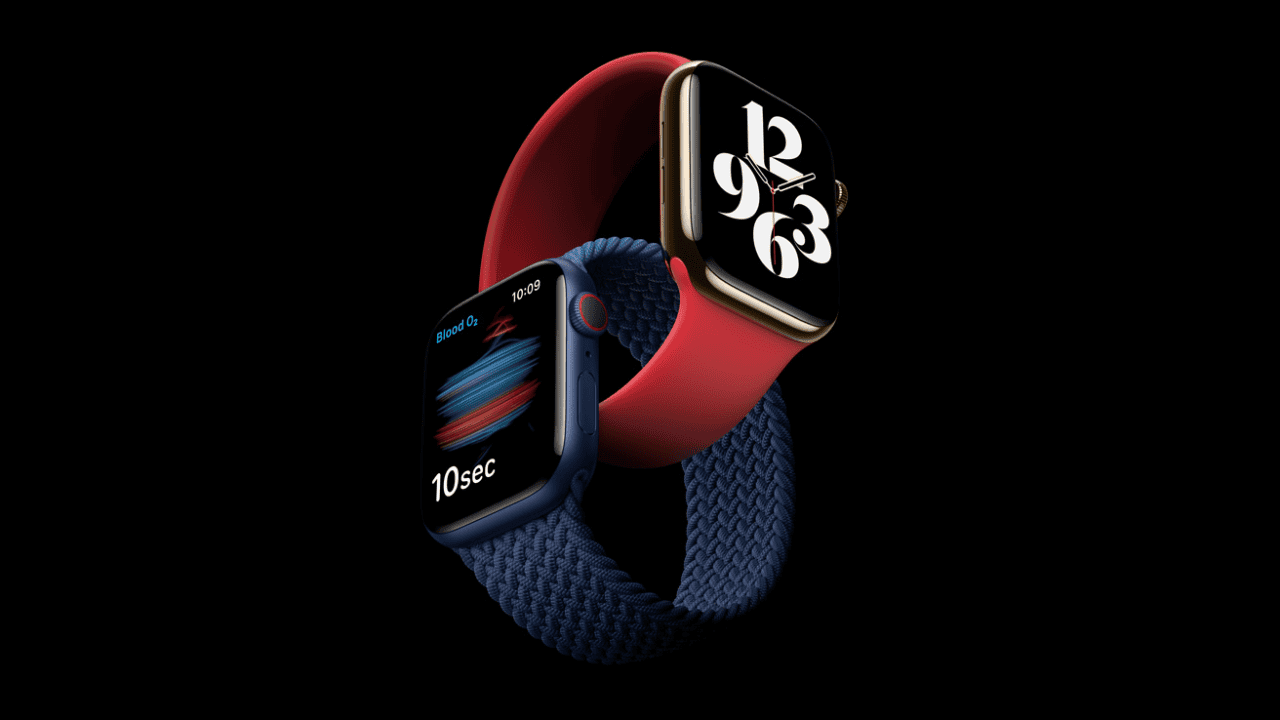 Apple Fitness+ is available without an Apple Watch 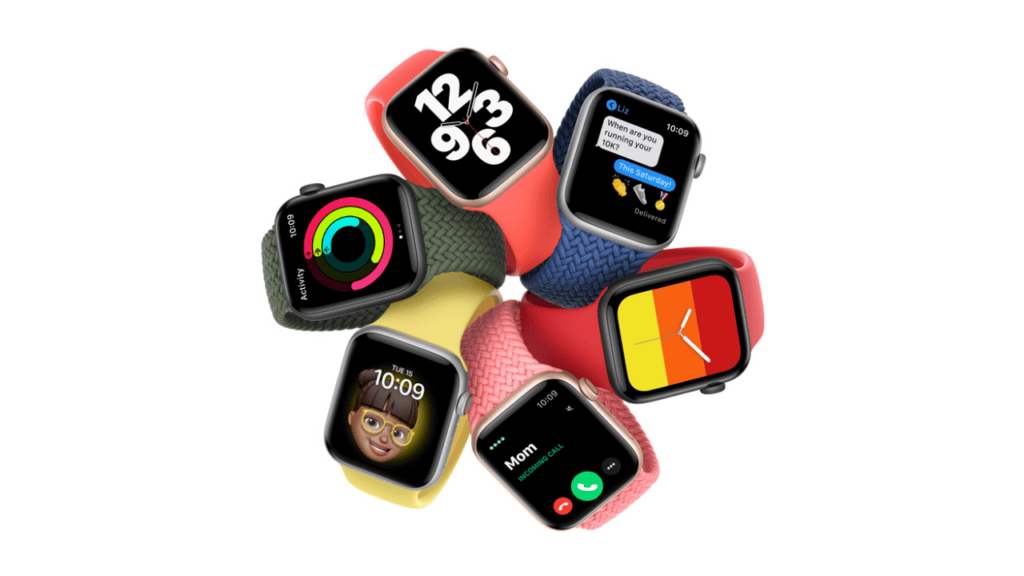 Apple has already stated that, Apple Fitness+ is available without an Apple Watch at the end of the year, the Apple Watch would not be necessary; all one will need is an iPhone. After updating to iOS 16.1 beta 2, customers can subscribe for the first time without needing any special devices.

Additionally, it has been observed that Apple Fitness+ for iPhone only is now supported in the most recent tvOS 16.1 beta. Apple Fitness+ has a wide variety of categories with accompanying guided activities that users can follow along with. The service is accessible as part of the Apple One subscription bundle, which saves you money over the standard monthly or annual price of $9.99 or $79.99, respectively. If you’re currently paying for other Apple services, such as Apple TV+ and Apple Music, then this is the best choice for you.

The standard free trial period is one month, but at the time of writing, Apple Watch purchasers also receive an additional two months free. Strength, HIIT, Yoga, Pilates, Cycling, Dance, and more are just some of the 11 workout styles now available. Those who have Apple Watches can take advantage of expanded fitness tracking during training by projecting data like activity rings and heart rates onto a larger screen using an Apple TV.

The Apple Watch SE, Apple Watch Ultra, and Apple Watch Series 8 are all compatible with Apple Fitness+, and new owners will even get a free three-month trial. 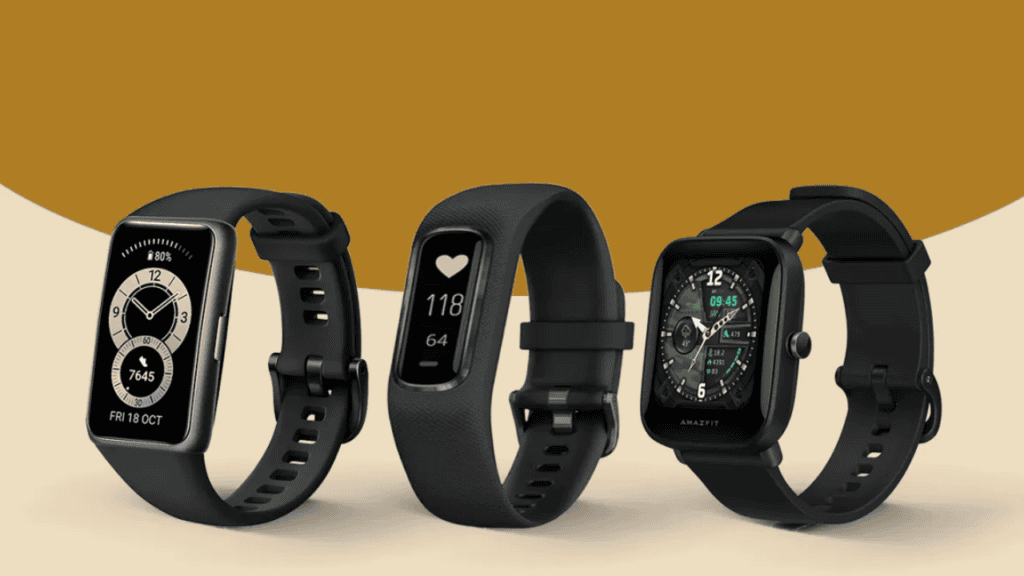 The new seasons of Time to Walk and Time to Run, with music from Mary J. Blige, The Rolling Stones, and The Weeknd, will be available on Fitness Plus beginning September 12th, Apple also said. Dice Iida-Klein, a yoga instructor, will be joining the platform to take the place of Dustin Brown, who left earlier this week.

In addition, a new workout collection called Pilates for More Than Your Core will be available on the platform. These workouts will focus on strengthening the complete body with a resistance band and will last either 20 or 30 minutes. The new update is a cheap way to get the whole family active, as a single Apple Fitness Plus subscription can be shared by up to five people in the same household for $9.99 a month or $79.99 a year.

Lockdown taught us that a set of the finest adjustable dumbbells, a couple of the best resistance bands, and a decent workout software can be all you need to get your heart rate up in the comfort of your own home, without the need for a pricey gym membership or expensive equipment. 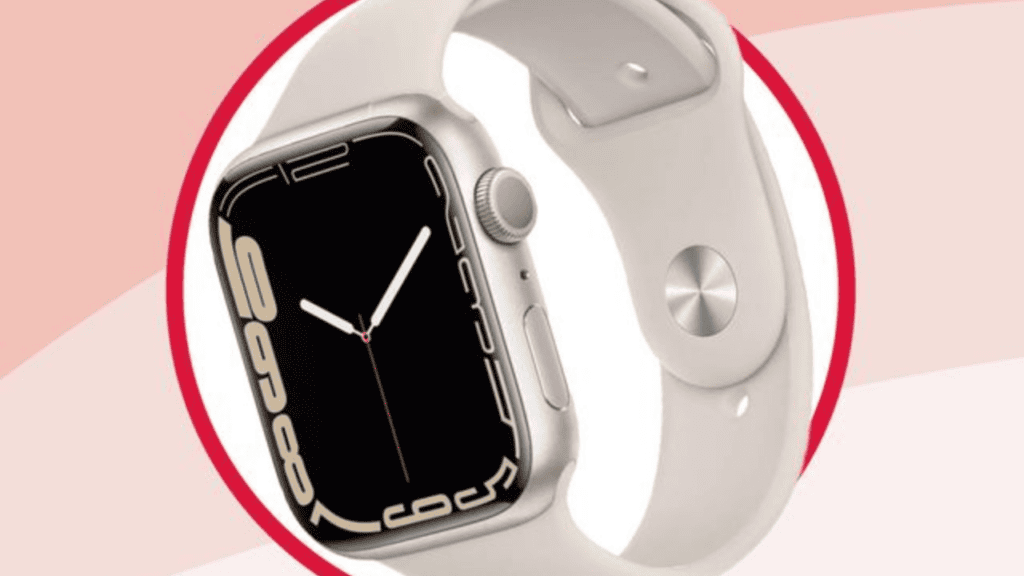 Q1: What equipment do you need for Apple Fitness?

Apple Fitness+ has a wide variety of exercises, many of which may be performed without the use of any gym equipment. Working out by running on a treadmill, rowing on a rowing machine, cycling on a stationary bike, or lifting weights requires specific exercise equipment.

Q2: Does Apple have a built in fitness tracker?

Your iPhone, the Apple Watch’s built-in sensors, third-party devices, and apps that use HealthKit all contribute to the database of health and fitness information it compiles.

In August of 2022, Apple officially announced that iPadOS 16 would be delayed. The business has decided to skip releasing iPadOS 16.0 to the public and instead roll out iPadOS 16.1 alongside their new products.

Q4: What is better Apple Watch or Fitbit?

According to Gebbie, Fitbit is the best wearable in terms of battery life. While many Fitbit trackers and watches may go days (and even weeks) without needing a charge, the Apple Watch’s battery life of only 18 hours means it must be charged every day.