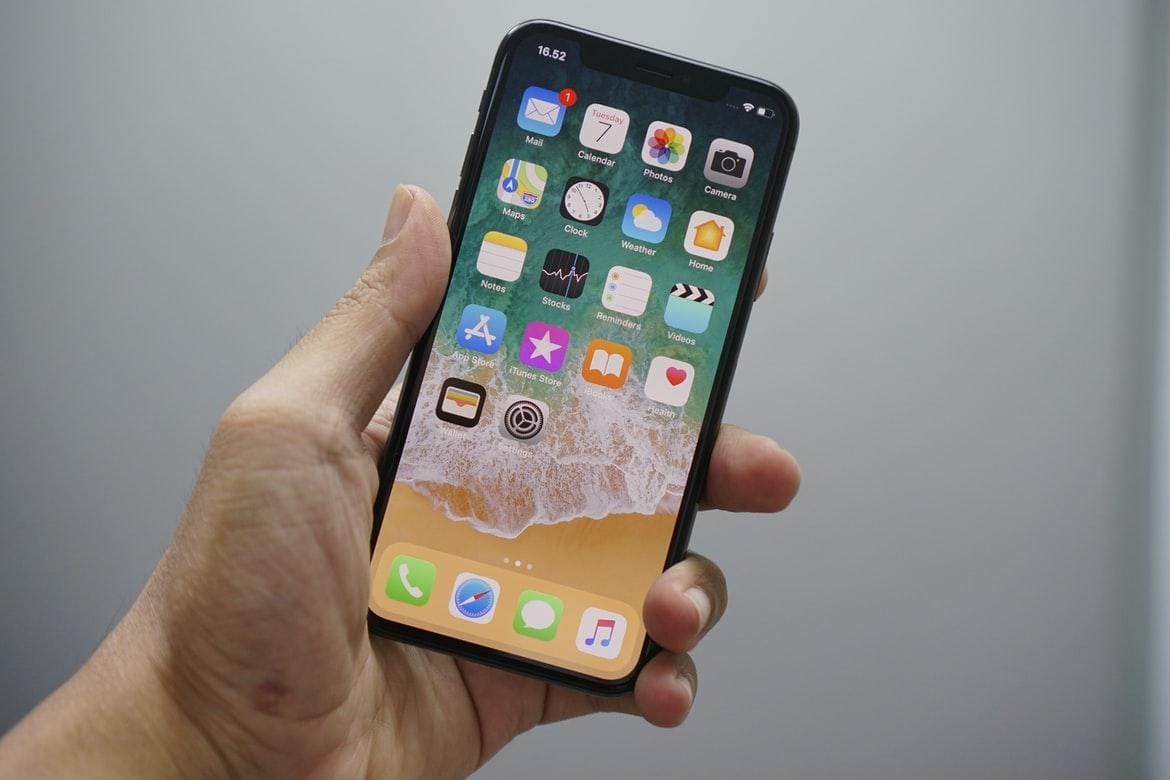 There is always a great deal of excitement among Apple enthusiasts, tech geeks, and general iPhone users when a new software update is upcoming.

Many people get to test out the update using the Beta channels, which allows them to use a test version of the new software to check for bugs and other issues.

As the hype builds up around iOS 15, we take a look at some of the key features that Apple is unveiling for their iPhones.

Whether you are hoping to discover a new game that you can play on your phone, or you want to know about unique features that will improve your quality of life, we have you covered.

Below is a rundown of the top five features from the iOS 15 update.

If there is one area where Apple iPhone devices lag behind their Android counterparts, it is notifications. Anyone who has experience with both iOS and Android devices can say that notifications are a lot more convenient, detailed, and relevant on the latter.

Apple has made some changes in recent years to attempt to bridge the gap, and iOS 15 is no different. There is a new Focus feature for notifications, which allows you to decide if there are some alerts you want to receive in the background, at specific times, or in particular locations.

Perhaps you only want weather alerts if you are in some zip codes, or you do not want to get alerts from your banking apps until nighttime when you have a chance to run through all your personal finances. With iOS 15, you can set those notifications to behave the way you want when you first receive an alert from a particular application.

Apple has a significant advantage over the competition when it comes to video chatting, as people are a lot more familiar with using FaceTime than Google Meets or a similar service.

The past two years, however, have seen video conferencing become all the rage. People are now a lot more aware of Zoom, Webex, Meets, and other video conferencing services they can use to talk to their friends, family, or professional colleagues through video.

Apple has to keep up with the improvements those service providers are making. One of the changes we see in iOS 15 is that you can send a web link to someone to join a call, which means FaceTime is no longer exclusive to Apple devices.

While you do need an Apple device to initiate a FaceTime video, if your friend or a family member has a Windows computer, Chromebook laptop, or Android phone, they can use that weblink to seamlessly video conference with you.

Apple is very particular about the programs they want you to use on their iPhones. Even though you can install other web browsers, they must all run on similar software to Safari, and they cannot be set as the default browser.

That means if you want a seamless browsing experience on an iPhone or iPad, you must use Safari. Luckily, there are some significant updates to the web browser in iOS 15 that users will find appealing.

You can now adjust the address bar to the bottom, which is helpful if you have a larger iPhone and do not want to move your hand to touch the address bar at the top of the screen. Safari also adjusts the color of its theme depending on the website you are visiting. If a site has a bright blue theme, your web browser will take on that theme while you are on that specific web page. 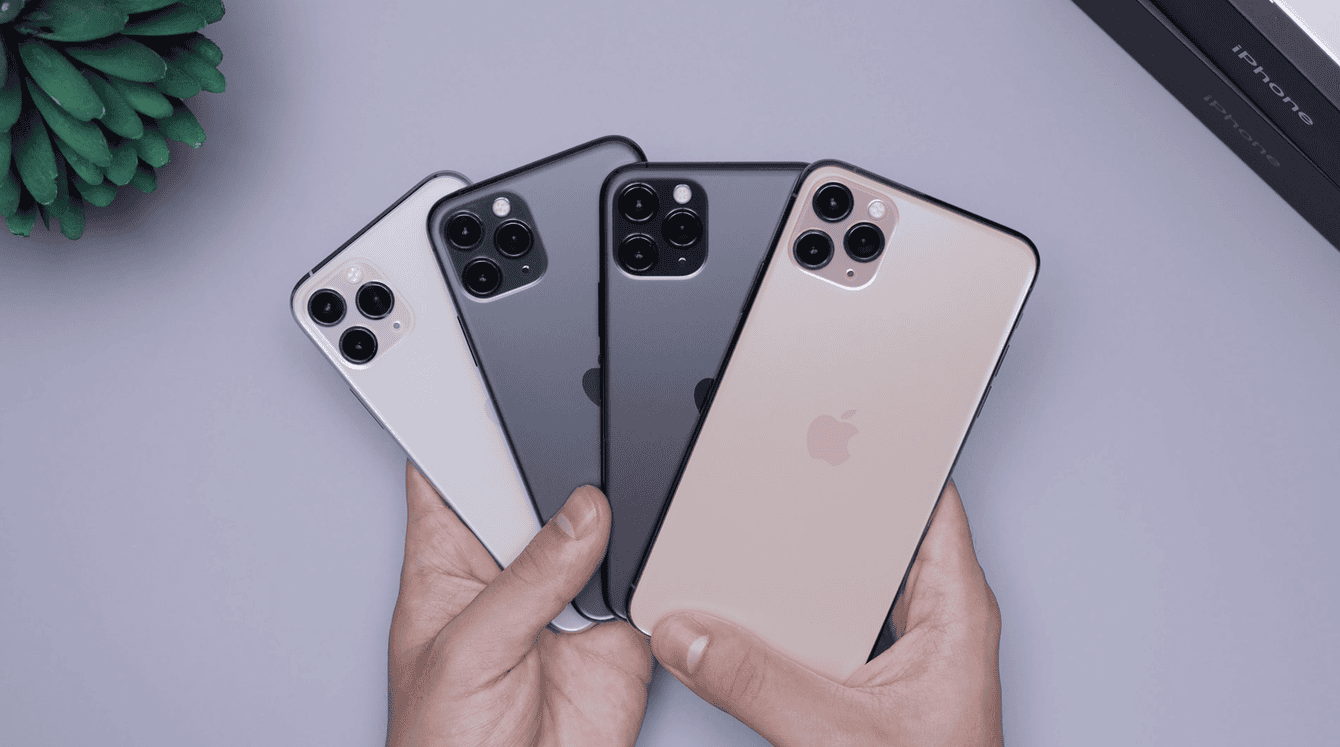 Even though you can find countless weather apps on the App Store, some free and others paid, there is something special about the default Weather app. The graphics are very clean, you can easily adjust the settings to show you the weather from one or more cities, and the forecasts are usually accurate.

There are now animations that reflect the present weather on the app, while you also get notifications if there is rain coming to your zip code. You can also view maps within the Weather app, which show you a timeline of a storm approaching your location, and when that storm may move away.

If you use a different weather app at present, you may want to give the default application on your iPhone another try after the iOS 15 update installs on your device.

Apple devotees and experts often laud the company’s ability to do more with fewer hardware resources, especially compared to Android smartphones. If an Android flagship has 8 GB of RAM, an iPhone can do a comparable job at keeping apps in memory with 4 GB or 5 GB of RAM.

The past few iterations of iOS, however, have resulted in significant memory issues for users. Even if they are only running six or seven apps, they will find that one or two of those apps reload when they go back to it after some time.

With iOS 15, Apple is bringing RAM management improvements to iPhones and iPads, which is especially good news for anyone who has an older device. If you have an iPhone 8 or X series device, you may be feeling the lack of RAM in recent months. Installing iOS 15 may help alleviate the problem to some extent. 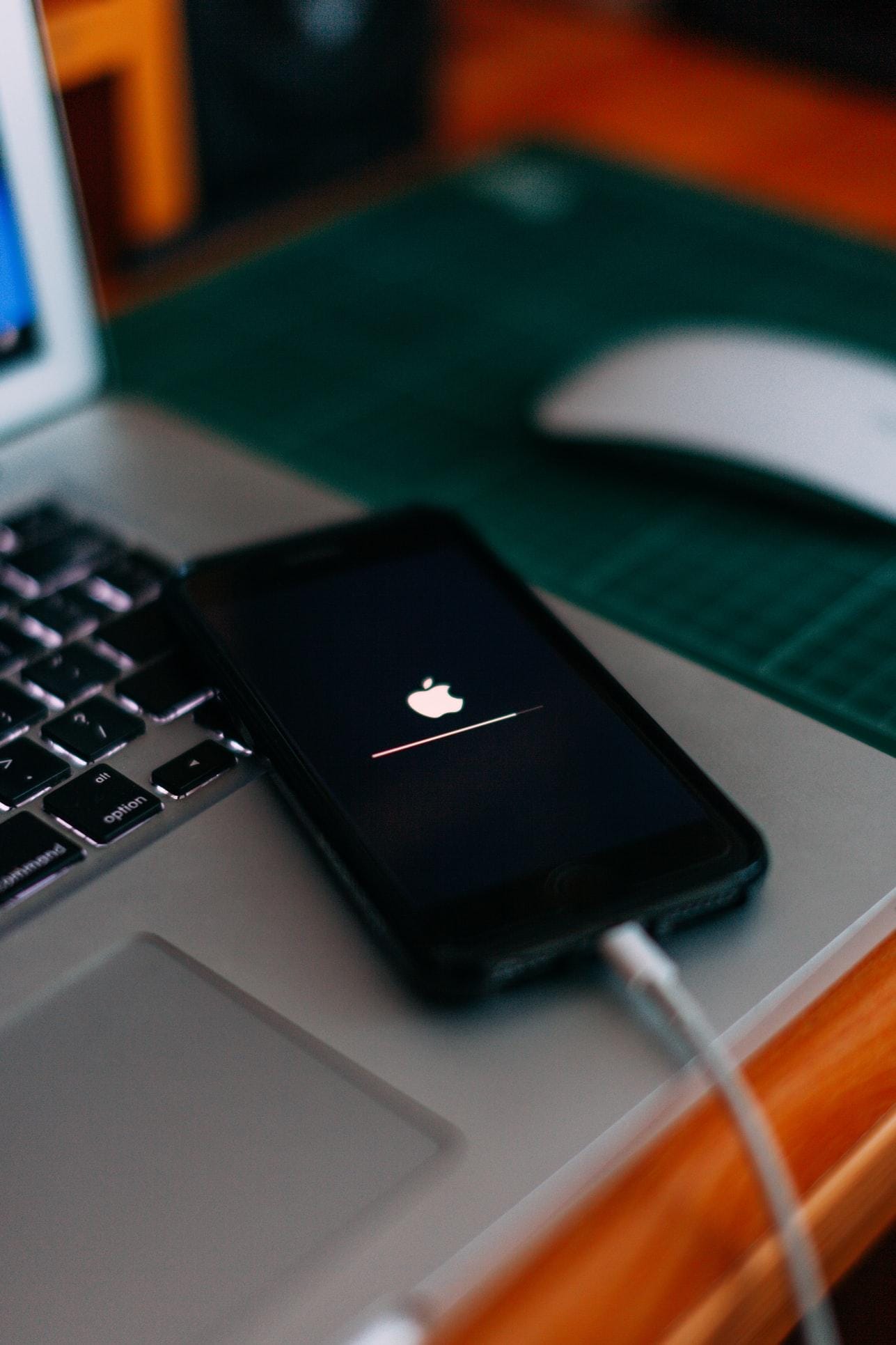 Whether you own one of the brand new iPhone 13 models, or you have had an older iPhone for one or five years, you can install the iOS 15 update on your device immediately.

The change from iOS 14 to iOS 15 is not drastic from an aesthetic perspective, but there are many quality of life and usability improvements. We have assessed the top five changes Apple has made, explaining why they are so relevant.

Now you can make the most of your smartphone, using it to its full potential thanks to the newest software update from Apple.