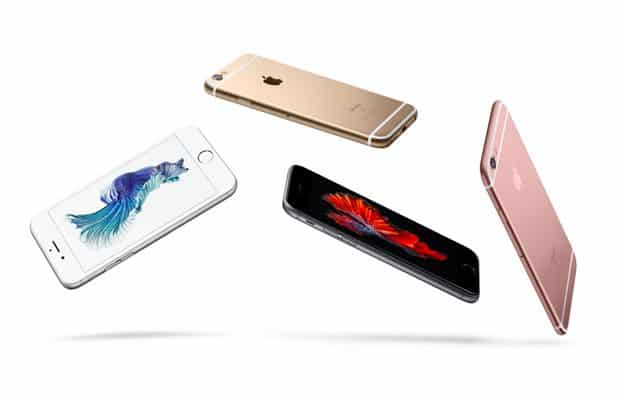 Apple finally released the iOS 9.3.2 update for iPhone, iPad and iPod touch. The update is touted by the Cupertino giant to bring in substantial bug fixes along with security enhancements. It is around 80MB in size and does not really bring any new feature onboard.

The iOS 9.3.2 update also includes a significant bug fix for the iPhone SE users. Many users were complaining about audio quality issues in the device when paired with Bluetooth accessories. The update is claimed to fix that issue. It also brings the ability to use Night Shift and Low Power Mode, simultaneously. 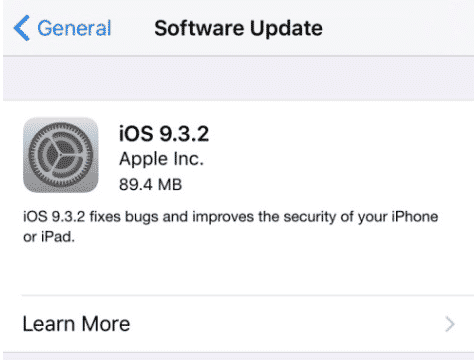 As a cautionary note, we would like to suggest our readers to take a backup of their device before installing the update. In case, you haven’t got the update notification, head to Settings > General > Software Update. The update can also be installed via iTunes by connecting your device to the computer. It can be installed for all the Apple devices that could run iOS 9.3.1. Alongside this update, Apple has also released minor updates for OS X (10.11.5), watchOS (2.2.1), and tvOS (9.2.1).

Netflix launches Fast.com to assess download speed for your connection