You are here: Home / Android / Apple Music for Android gets access to family sharing and videos

Apple’s music app has got a worthy update for Android. With this update, the Apple Music app will now provide access to a variety of music videos to Android users. Earlier, these videos were limited to iOS users only.

Adding more features with the update, Apple has also rolled out the family subscription pack option to Android users. The plan allows up to six family members to access music content on the app for $14.99 per month. It is more feasible than paying $9.99 each month for a single user.

This update could result in building a better user base for Apple music. As Android is a widespread platform, we expect many new users subscribing to Apple’s huge music database. To recap, Apple music first debuted on Android in November 2015, but it was more of a beta version of the app with minimal features. In February, Apple added a few features to its app on Android, which brought the ability to save downloaded songs on an SD card. 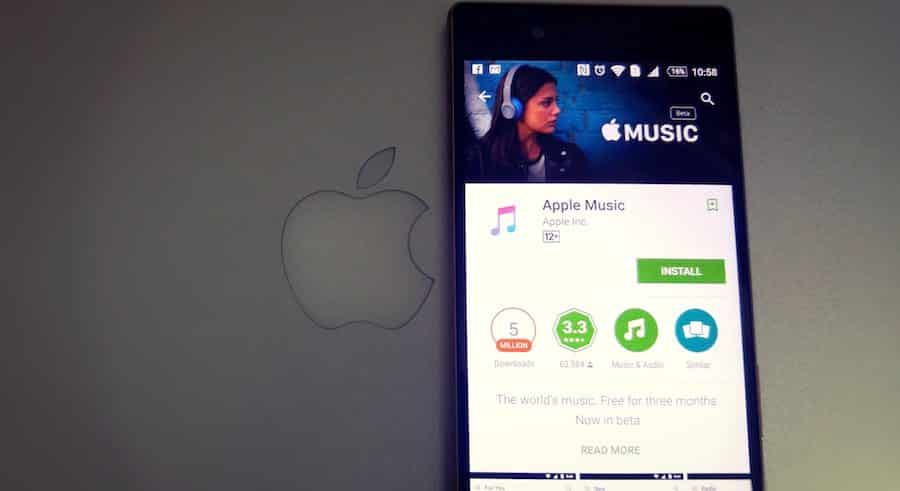 Last month, Apple added another exclusive feature for the Android users, which gave them ability to add the app widget to their device’s home screen. However, today’s update brings in some of the biggest changes for the app on Android. It might also provide an edge to Apple over its competitors such as Spotify and Google Play Music. Moreover, Apple Music also boasts some of the exclusive tracks, thanks to its contract with artists such as Taylor Swift, Dr. Dre, Drake, and many more.

What’s your take on this update? Do you think it would prove to be beneficial for Apple? Share your views through the comment section below.