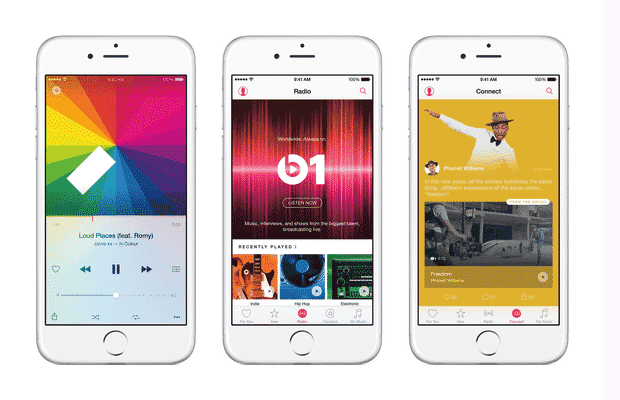 Are you a college student who also happens to be an audiophile? Well, Apple has got something for you. The company has announced a 50 percent of discount for the college going crowd on its music streaming service, the Apple Music. The offer is valid for all college students, regardless of  existing or first-time login. The deal is limited to students residing in the US, UK, Germany, Denmark, Ireland, Australia, and New Zealand.

Apple Music is not an expensive service, its normal packs are at $9.99 per month for a single person and $14.99 for a family of six. And with 50% discount, the student membership will just cost $4.99 per month. But, hey you just can’t trick them into believing that you’re a student if you don’t have an actual enrolment in an institution. The company has partnered with UNiDAYS, which will help it in authenticating student registrations. The offer will keep you signed in as a student for up to four years, and these years can be discontinuous too for the ones who go on summer breaks.

According to TechCrunch, the offer will be valid for any student who is enrolled in study programs, regardless of undergrad or masters. The offer will go active from today for both new and existing users. For the existing ones, they’ll be allowed to change their membership type. It can be done through the web or the Apple Music app on both iOS and Android.