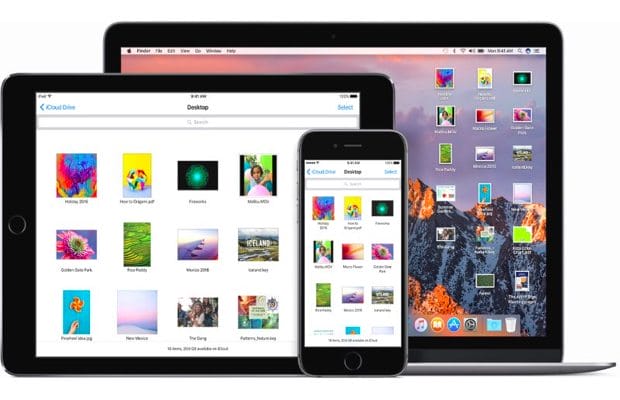 Apple is finally over with its much awaited WorldWide Developer Conference (WWDC) 2016. At the conference, the Cupertino giant announced a slew of updates along with many other changes. The company has renamed its OS X to macOS, which was pretty much needed so that users can distinguish between iPhone’s iOS, watchOS, and tvOS. Taking the new name forward for Mac’s operating system, the upcoming version will be named as macOS Sierra.

Taking a cue from Google’s ‘Smart Lock’ on Android, the macOS Sierra will be equipped with ‘Auto Unlock’ functionality that will work simultaneously with all Apple devices. This new unlocking feature will allow mac users to enter their system without the need to type the password every time, the system will unlock if there is any trusted Apple iOS device (such as your iPhone, iPad, or Apple Watch) nearby.

Furthermore, Apple has also got its digital assistant – Siri on Mac. It will be available with the macOS Sierra. It means that now you will be able to use Siri’s services on Mac. It will be docked to the desktop menu and will be enabling voice searches just like it does on iPhone and iPad. Users will now be able to search for files, add reminders, open applications, send messages and much more. 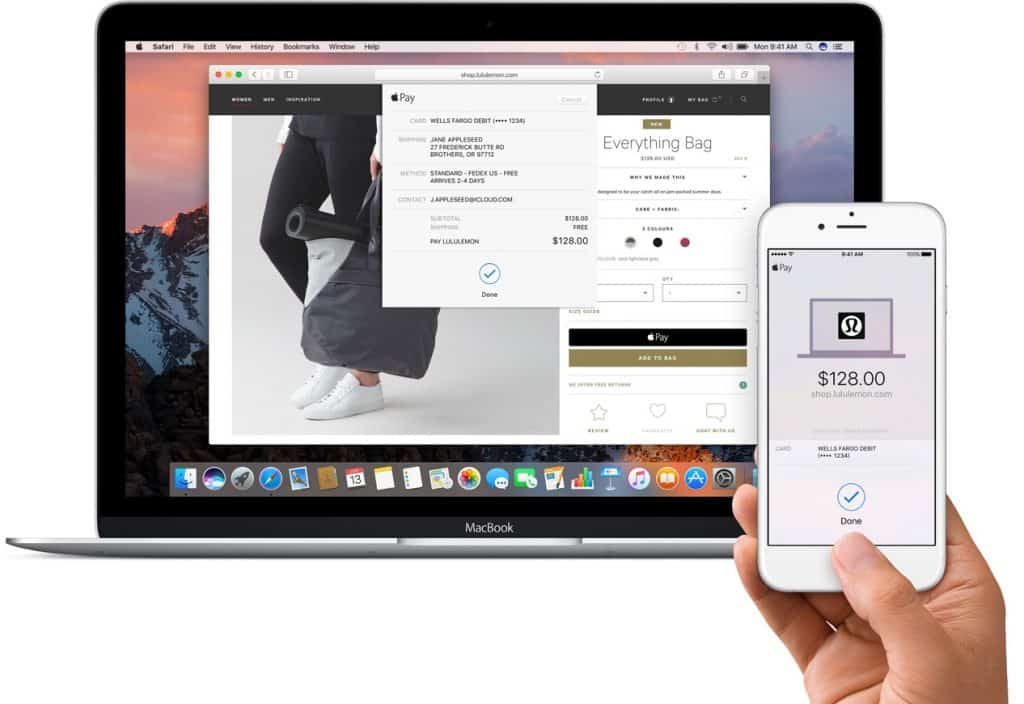 The new macOS Sierra will also have Apple Pay onboard, for Mac users. It means that Mac users can now use Apple Pay on Safari to make online payments. Apple has collaborated with a slew of online stores and brands to make the new functionality of Apple Pay on Mac more appealing. These new partner stores will show the Apple Pay option on their payment pages. Interestingly, the Apple Pay on macOS Sierra will also users to use their iOS TouchID or Apple Watch’s continuity feature to authenticate payments. In addition, Apple has also made improvements in iCloud sync, it now allows users to send/move files between Mac and iOS.

Also, the new Optimized Storage feature looks pretty promising as it automatically removes old files from Mac’s internal storage and moves it to iCloud to create space on Mac. This new functionality can clear up the local disk space up to another 130GB free space.

Picture in Picture and Universal Clipboard

The macOS Sierra also has the latest picture in picture feature along with the Universal Clipboard. The picture in picture feature allows users to place a video on desktop and it remains clipped on the top of the other recently opened apps. While the Universal Clipboard feature enables users to copy anything on iOS devices and paste it on their Mac. The Developer preview for macOS Sierra is available from today. The public beta will be up for download from July and the final official update will start rolling from September, most likely.

Here is the list of Macs that will get the macOS Sierra update: