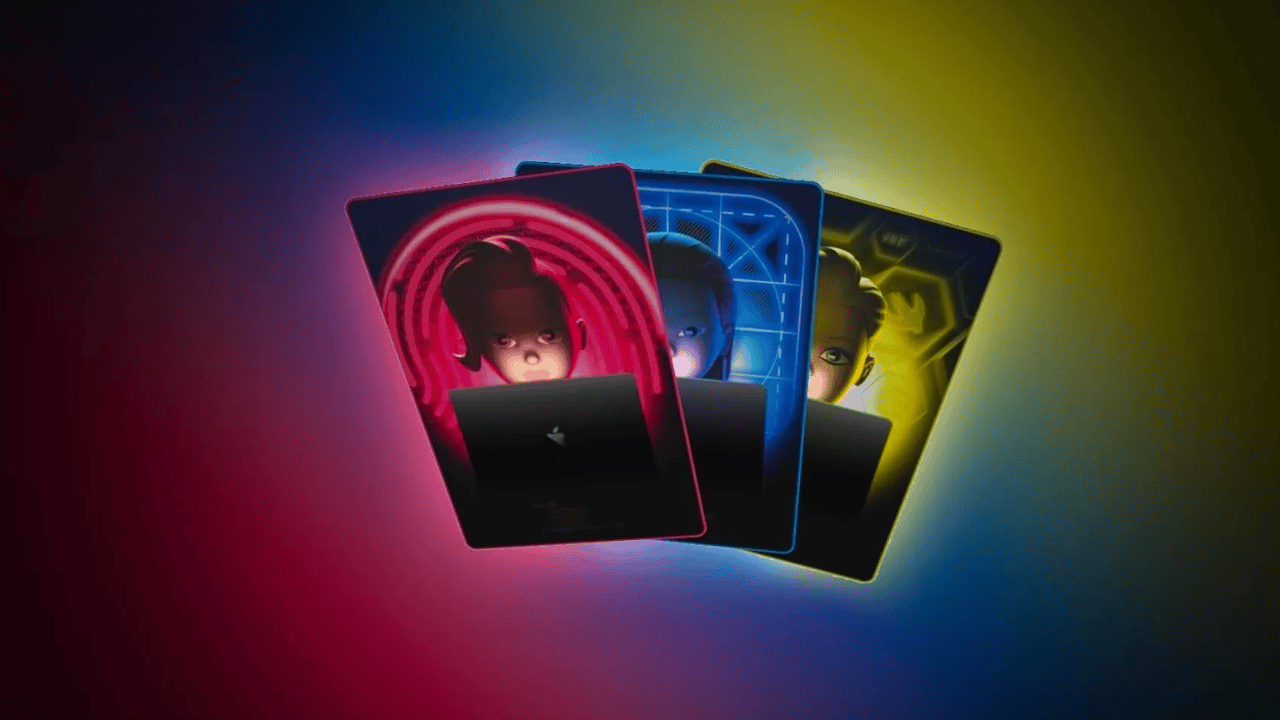 If Apple teases the mixed reality headset now, other manufacturers would be able to imitate its features, so the company won’t do so, according to Kuo. After all, the headgear has plenty of time to reach production. Many people are eagerly awaiting official information regarding Apple’s AR/VR mixed reality headgear, which is expected to be unveiled in the coming days.

Ming-Chi Kuo’s newest report on Apple’s rumored Mixed Reality headset indicates that those people will have to wait until the company releases official information. Apple is unlikely to reveal anything about the AR/VR headgear, according to Kuo, because mass production of the mixed reality headset would be more time consuming.

In any case, according to Kuo, it is unlikely that Apple would unveil the phone at the WWDC keynote next week. In response to numerous false rumours, it has been revealed that Apple will be able to show off its mixed reality headset during the WWDC 2022 conference, which begins on June 6.

At WWDC 2022, Apple is expected to unveil RealityOS

The software that powers the mixed reality headset, which was initially expected to be unveiled at this year’s event. RealityOS is the trademark of an Apple-affiliated company in various countries. As reported by The Verge, Apple has not filed a trademark application for RealityOS, but it is standard practise for large corporations to do so under the guise of one-off businesses.

This new operating system for headgear may be officially revealed by the company during its annual worldwide developers conference, according to reports (WWDC). For almost 30 million Apple developers, the Worldwide Developers Conference (WWDC) begins on June 6. During WWDC22, the latest iOS, iPadOS, macOS, tvOS and watchOS technologies, tools and frameworks will be demonstrated to developers and designers. 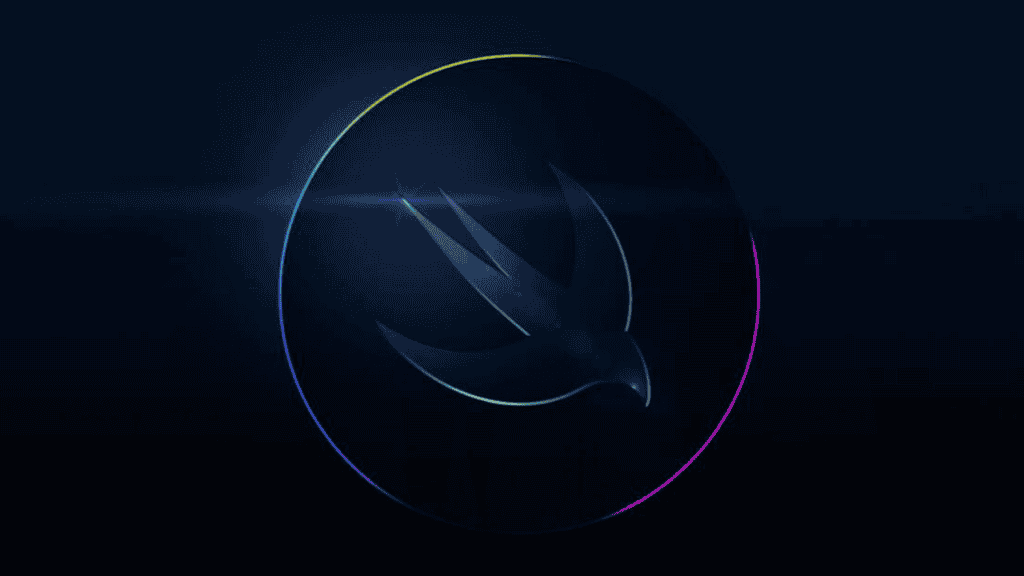 Apple has released an AR Memoji card deck as a teaser for WWDC 2022. Eggs in the shape of an Easter bunny

We’re less than a week away from the start of WWDC 2022, and Apple has included the keynote on its Events web page, continuing its practise of augmented reality Easter eggs. You can open a virtual card pack to reveal a special developer Memoji in the latest AR surprise.

The Apple Watch Series 6 and iPad event, then the iPhone 12 unveiling, was the first time the company introduced an AR Easter egg. M1 Mac, 2021 Spring Loaded, the iPhone 13 launch event in September, Unleashed, and this year’s Peek performance were all part of it.

Apple has just revealed its newest augmented reality Easter egg ahead of its June 6 WWDC 2022 keynote. To see it, go to the Apple Events page on your iPhone or iPad and tap the Memoji at the top of the screen.

On your screen will appear a simulated deck of cards, with the message “Code on, code all” written across them. Apple has been employing an animated developer theme for WWDC 2022. And if you tap the pack, numerous Memoji cards matching that theme will be revealed.

Each card has a backside that may be tapped to display an alternate animation for each character. 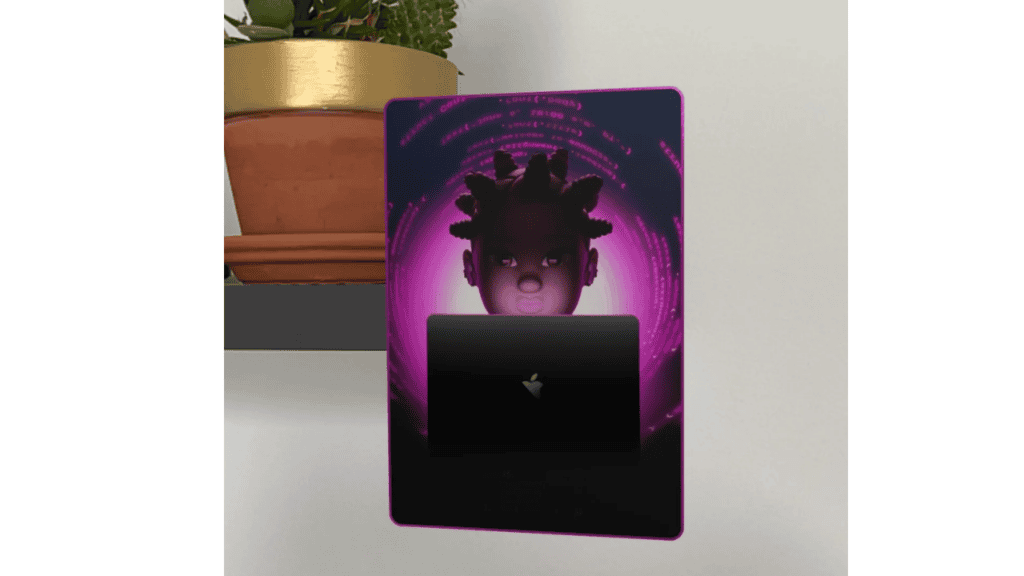 There will be three significant presentations on the first day of WWDC 2022, June 6: Apple’s Keynote at 10 a.m. Pacific Time: If nothing else, the company is likely to introduce the next versions of its operating systems. Including iOS 16, macOS 13, watchOS 9, and tvOS 16.

Q3: What happens at WWDC?

A developer conference is held by Apple every year in the summer to announce new features for all of its platforms. It can also be used to test out new technology.

Ticket prices for Apple’s Worldwide Developers Conference (WWDC) have not changed since 2010. Apple is also giving away 350 tickets to schoolchildren, an increase over the previous year’s supply of 200.

WWDC 2022 will stream live on YouTube and the official WWDC 2022 events website, just like prior major Apple events. On your Apple TV or on the Apple TV app, you may also watch the event live. June 6 to June 10 will be the dates of Apple’s WWDC 2022.

Q6: What is WWDC’s sales velocity?

At 10 AM Pacific, 1 PM Eastern today. Tickets for Apple’s annual Worldwide Developer’s Conference went on sale, and as expected. They sold out in less than two minutes. Tickets

Q7: How can I apply for a WWDC scholarship? Q7:

Applicants must create a basic project that the Apple review team can use and experience in less than three minutes. In order to be considered for the award. Your WWDC app must meet the following minimum standards. An upper limit on the amount of data. That can be (20 MB) You must be a member of a STEM-related group.