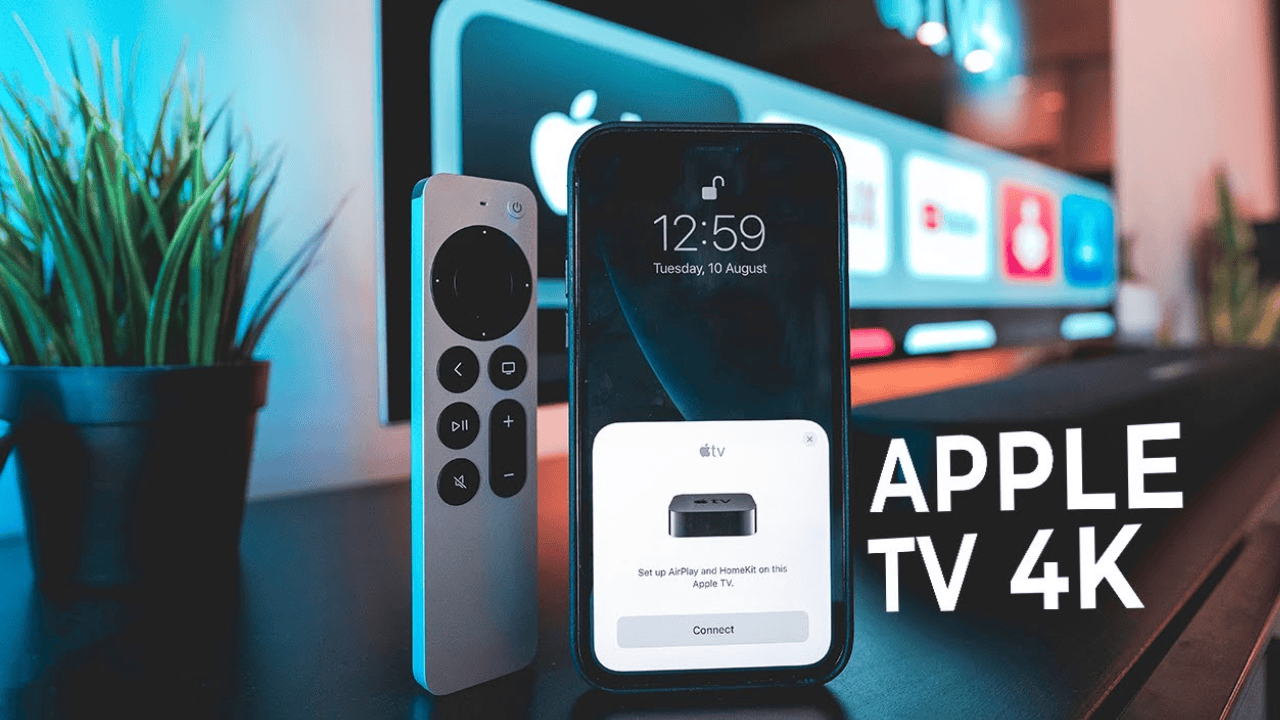 Apple tv 4k 2022, As of July 12th, Amazon has reduced the price of the 32GB and 64GB models of the Apple TV to $109.00 and $129.00, respectively. That’s a savings of $70 off the standard retail price. The original article is here. Amazon Prime Day has already seen a slew of offers on Apple devices, including the best-ever price of $119.99 for the Apple TV 4K. There’s a new Siri Remote in this 32GB 2021 model. We have never seen a 2021 Apple TV 4K for this low a price before, even when compared to past discounts. If you’d want to take advantage of this deal, you’ll need to act quickly because it’s only available for a limited time. 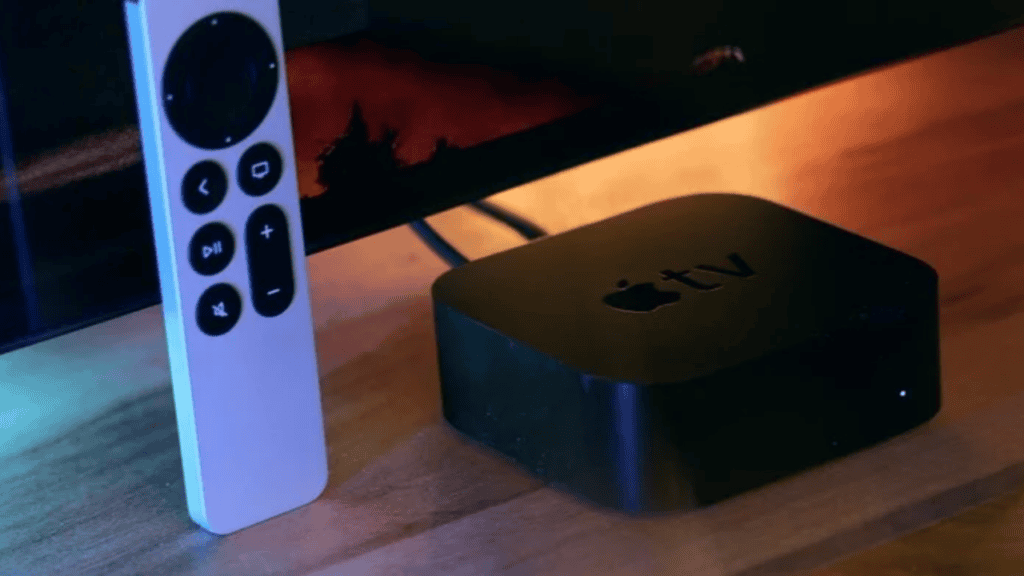 There has been no word on whether Apple intends to redesign the Apple TV 4K’s appearance in 2022. In truth, the set-top box’s design has remained mostly unchanged since 2010 with the exception of a slight increase in height over time.

It was previously reported that Apple was working on a cheaper version of the Apple TV in order to “narrow the gap with competitors,” and that the new model’s priority would be addressing the Apple TV’s “cost structure.”

Kuo’s prognosis has been validated only by one report. Apple is preparing a new Apple TV, codenamed J255, with the A14 CPU, which will deliver an additional gigabyte of RAM, which “may be handy for further gaming capabilities rolling out in tvOS 16,” according to Bloomberg’s Mark Gurman.

The Siri Remote has been updated

Apple launched a new Siri Remote with an aluminium body and a click wheel that matches the one on the iPod Classic with the new Apple TV 4K. Despite the fact that this remote was a nice advance, it lost some sensors that would have allowed users to play games with it.

New Siri Remote owners must use a third-party controller to play games on the set-top box without accelerometer and gyroscope. According to 9to5Mac, a new Siri Remote isn’t being built, but everyone agrees that it should include at least Find My features, so that customers don’t have to rely on third-party alternatives, such as this beautiful case here by Nomad. 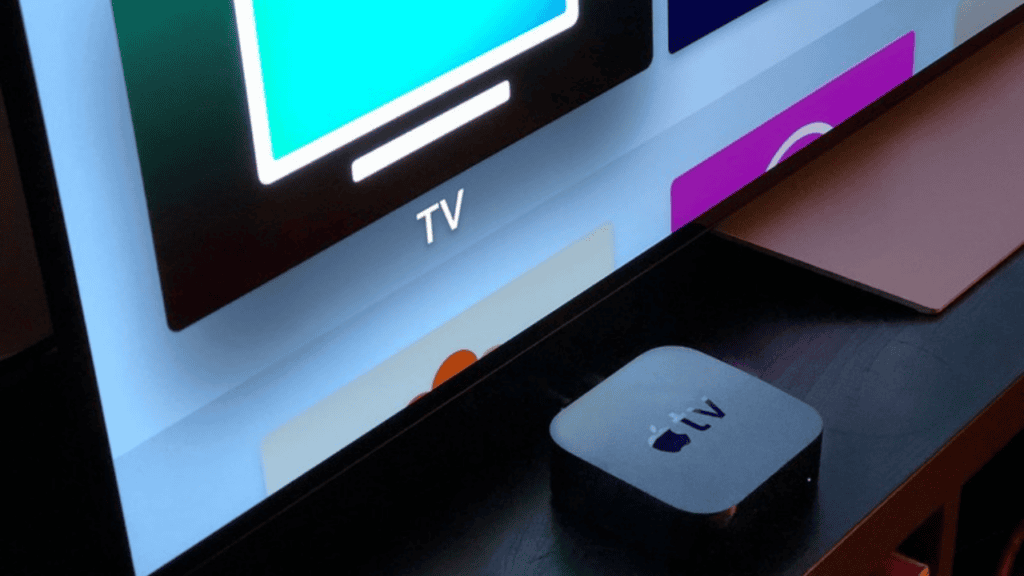 Analyst Ming-Chi Kuo couldn’t give an estimate for the cost of a less expensive alternative. The price and storage options for a third-generation Apple TV 4K are likely to stay the same.

We don’t know when Apple TV 4K will go on sale.

New Apple TV is “in development,” but Bloomberg’s Mark Gurman hasn’t said when it will be released. A new set-top box from Apple can take a few years or just a few months to be released by the company.

For gaming, streaming 4K content, and even boosting some of Apple’s services like the Apple Fitness+, the A14 chip would be a significant upgrade over the current version because the Siri Remote is improved more than the processor (the A10X is nearly as powerful as the A12).

Q1: Will Apple release a new version of its television set, known as the Apple TV?

A May 2022 tweet from Ming-Chi Kuo stated that Apple plans to release. A new version of Apple TV in the second half of 2022, or 2H22. That suggests the new gadget might be released between July and the end of the year. Though Apple typically does not release new hardware during the summer months.

Q2: Is 4K better on Apple TV than on other devices?

Similarities between the new Apple TV 4K (2021) and its predecessor are striking. As a matter of fact. The two devices are nearly identical in appearance and feature set. Including access to Apple Arcade and Fitness+, 4K HDR, Dolby Vision and Dolby Atmos support.

The Apple TV 4K is one of the most costly streaming media boxes on the market, but it’s also one of the best if you already have an Apple device. Nearly all of its competitors can’t match its speed and responsiveness, and it supports HDR and surround sound formats like Dolby Vision and Dolby Atmos with ease.

Q4: Is the 4th generation Apple TV better than the 4K Apple TV?

With a resolution of 2160p, the new Apple TV 4K streaming device (introduced on September 12th, 2017) offers four times the resolution of the previous generation’s 1080p Apple TV. Both HDR10 (the open standard) and Dolby Vision (the proprietary standard). Can be played back on the Apple TV 4k (a propriety technology).

Q5: Is Apple TV going to be there forever?

Apple is working on a “home hub” gadget that includes the Apple TV, HomePod, and FaceTime camera. Which will be released in 2023, he said. Other than the Apple TV and HomePod mini improvements, there isn’t much new from Apple at the moment. In April 2021, Apple launched the 4K Apple TV in India.

The monthly fee for Apple TV+ is simply $4.99. In the non-live streaming market, this is viewed as a good deal.