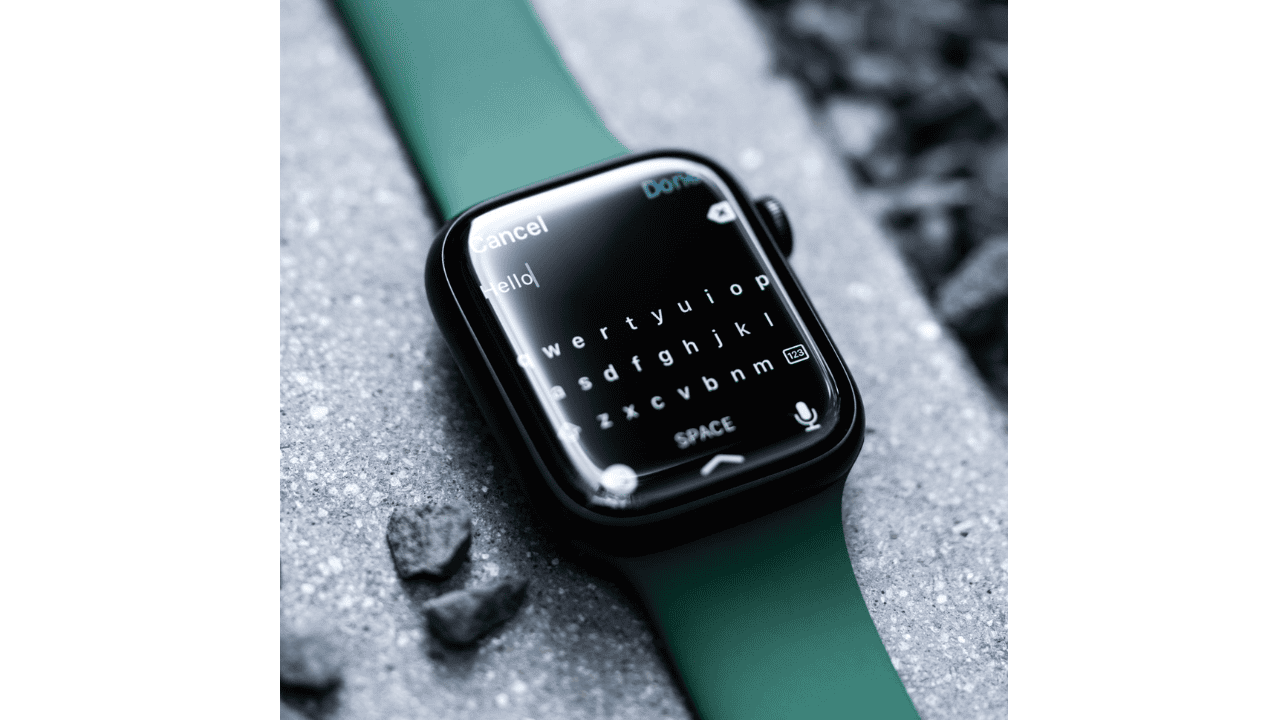 Apple Watch Series 7 is our pick for the best smartwatch for iPhone users because it does everything you need it to, right on your wrist.

Starting at $300, Apple’s flagship wristwatch is on sale for the lowest price ever. In order to get the best bargain on an Apple product, you’ll have to go through an approved retailer. If you buy an Apple Watch Series 7 from Amazon, you can save up to $99 compared to purchasing from the Apple Store. 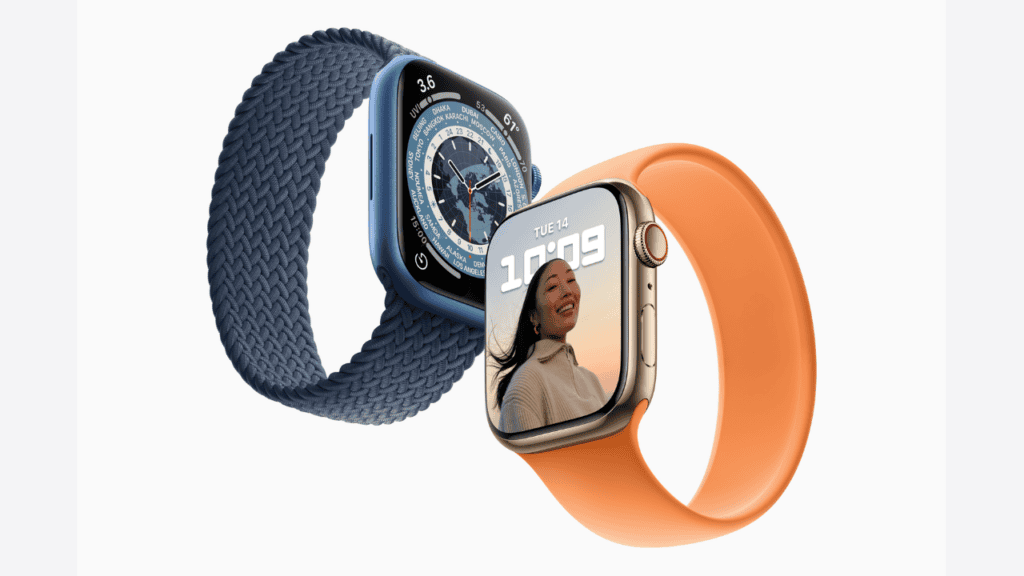 This popular wristwatch and fitness tracker is on sale at Amazon for up to $99 off!

Series 7 is Apple’s most recent and finest smartwatch. It has a new S7 CPU, a brighter always-on display, and better resistance to water, dust, and cracking than prior generations. You can even take it for a dip in the pool.

You don’t even have to take your phone out of your pocket to send a text, make a phone call, check your calendar, or listen to music. The watch face’s bigger buttons and QWERTY keyboard make this process a lot simpler. It can also run for up to 18 hours on a single charge, which is rather impressive. You can also track your movement and exercise with the help of sensors built into the watch, and you can even track your sleep to get a clearer picture of your general health. For the first time, it has built-in blood oxygen monitoring.

Only the 41mm GPS version of the Series 7 in green is being sold at the lowest price in this promotion. However, if you’d want something in a different colour or size, those options are also marked down. When it comes to smartwatches, the Apple Watch Series 7 is an excellent choice. It’s a steal at $99 off, too. 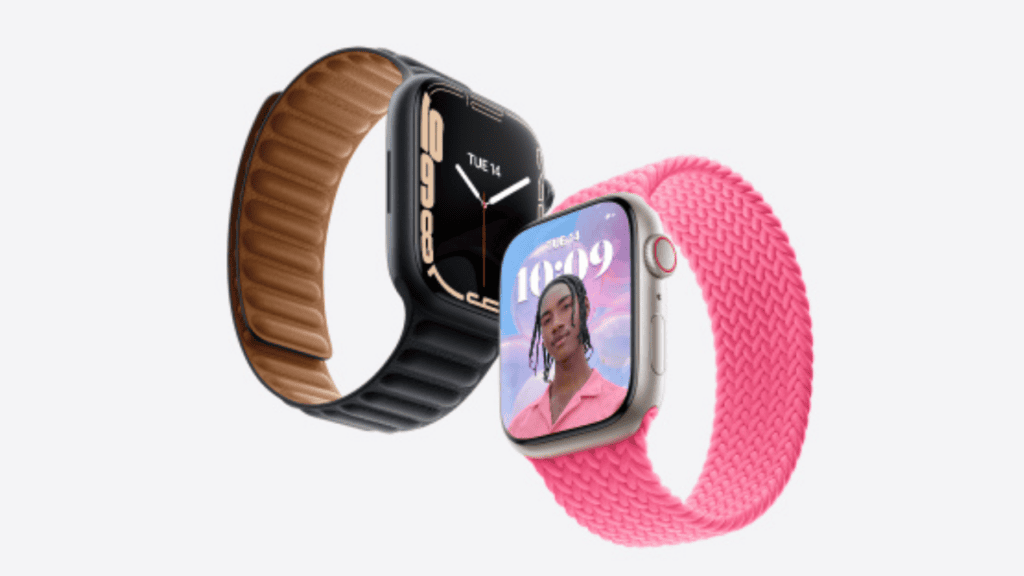 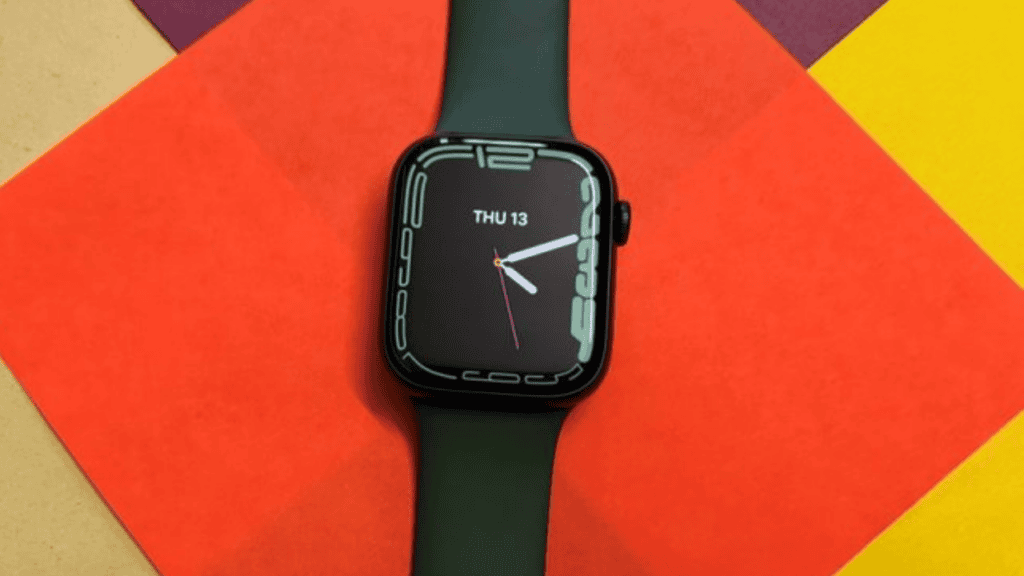 Q1: How many Colors are there in Apple Watch Series 7?

It’s made of recycled, long-lasting aluminium and is available in five different colours. A wide variety of colours are available: (PRODUCT) RED. Despite its low price, the material used to make it has a high quality appearance and feel. $399 is the starting pricing for it in the United States.

Q2: What colour is the starlight on the Apple Watch 7?

Apple’s new ‘Starlight’ colour is a blend of silver and rose gold, replacing the company’s standard ‘Silver.’ With the ‘Starlight’ watch, you get a creamier, off-white band to go along with the silver metal.

Q3: Is there a charger included with the Apple Watch 7?

Q4: Is it possible to change the colour of my Apple Watch?

The display can be tapped and held. To change the watch face, swipe left or right and then touch Edit. Make your selection by swiping left or right on the Digital Crown. You may, for instance, alter the second hand’s colour or the markers on the watch face itself.

According to ISO 22810:2010, the Apple Watch Series 7 is water resistant to a depth of 50 metres. In other words, it can be utilised for shallow-water activities such as swimming in a pool or ocean.

Q6: Will there be an Apple Watch Series 7?

At a starting price of $399, the Apple Watch Series 7 has a bigger, always-on Retina display, greater durability, and faster charging than the previous generation.