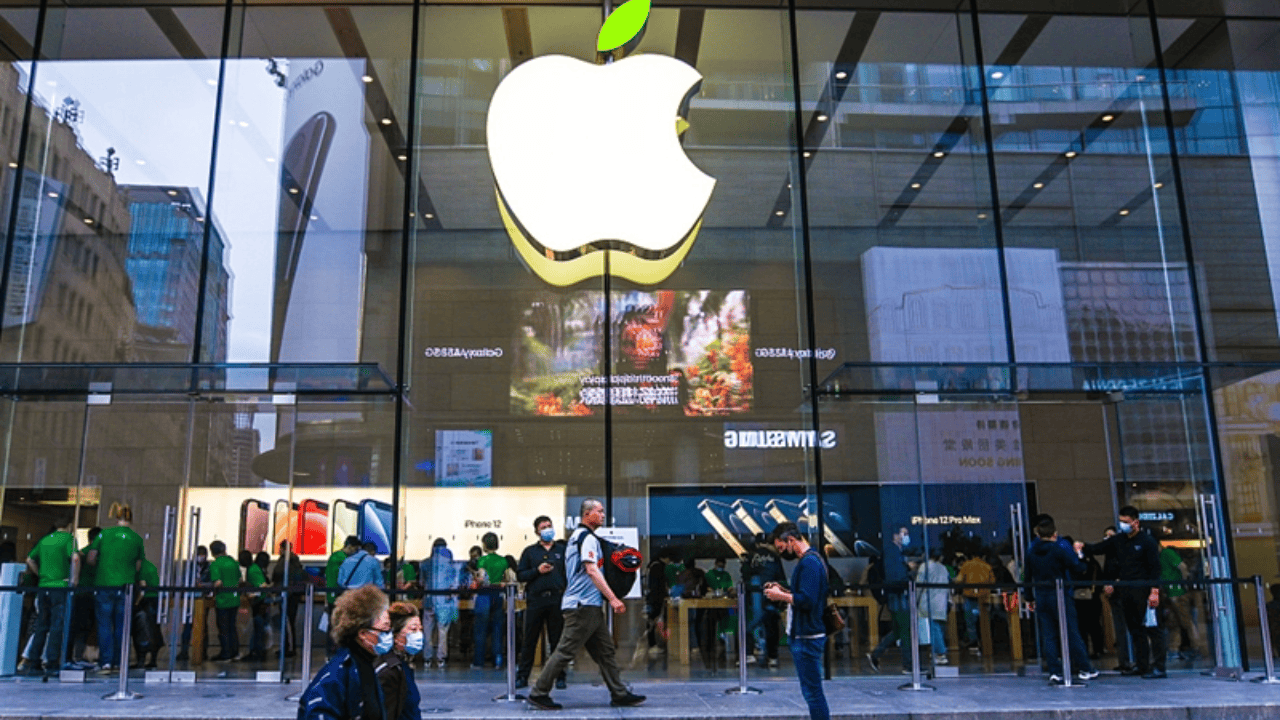 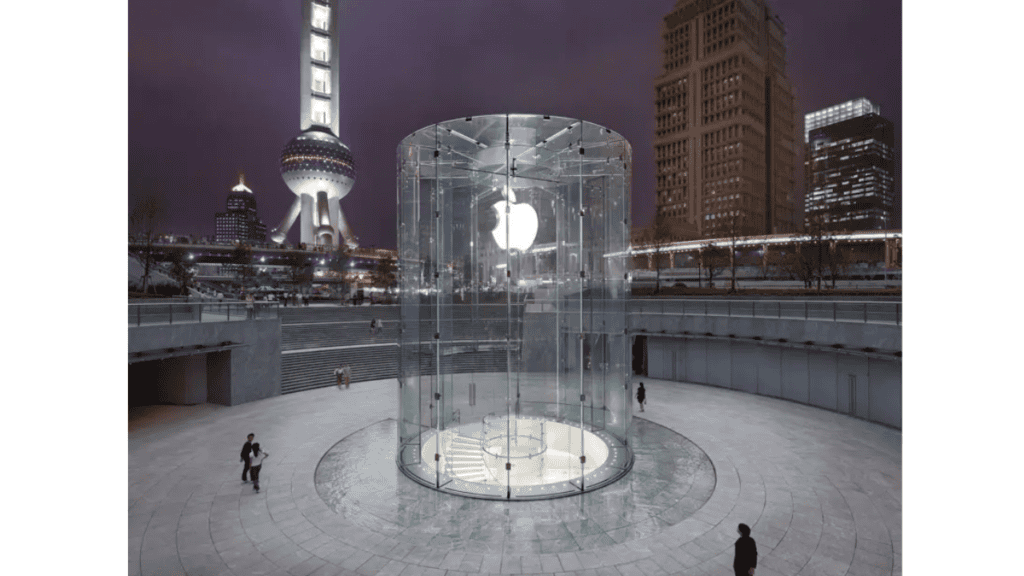 Apple’s computer business has been gaining steam since the corporation began offering Macs equipped with its own M1 processors towards the end of 2020. New MacBook Air and 13-inch MacBook Pro models are expected to have Apple’s new M2 processor.

There will be 25% more transistors and 50% more bandwidth on the new processor than on the M1.

According to Kitagawa, a new forecast will be released in the next few weeks that will show an improvement in Apple’s performance.

Apple’s Mac business has been resurrected by the introduction of new gadgets that use Apple’s own CPUs instead of Intel processors. The first was the MacBook Air, which was unveiled last year, followed by upgraded models of the iMac, Mac Mini, and MacBook Pro laptops, and a new model for power users, Mac Studio.

The company’s sales have been on the rise. In fiscal 2021, Apple’s Mac sales increased by 23% to nearly $35 billion. Sales of Macs increased by nearly 14% in the March quarter, outpacing all other Apple hardware categories. A 15% year-over-year rise in revenue was attributed to “the tremendous customer response to our M1-powered Macs,” according to Apple CEO Tim Cook.

For Microsoft, this isn’t good news.

Dell, HP, Lenovo, and other device manufacturers are Microsoft’s primary source of revenue for Windows licencing. According to Morgan Stanley analysts lead by Keith Weiss, that’s 7.5% of Microsoft’s total revenue and over 11% of gross profit.

There will be “a lot of pricing power lost in the marketplace” if Microsoft continues to lose market share, says Brad Brooks, the CEO of cybersecurity startup Censys and former corporate vice president for Windows consumer business.

Device makers make most of their money selling Windows licences to commercial customers. During his nine years at Microsoft, Brooks learnt that consumer use correlates positively. To what happens at work, and he believes that Apple is making inroads with consumers.

It’s more probable that they’ll adopt a new product set at work if they use it at home, Brooks added, referring to the executives who make technology purchasing decisions. 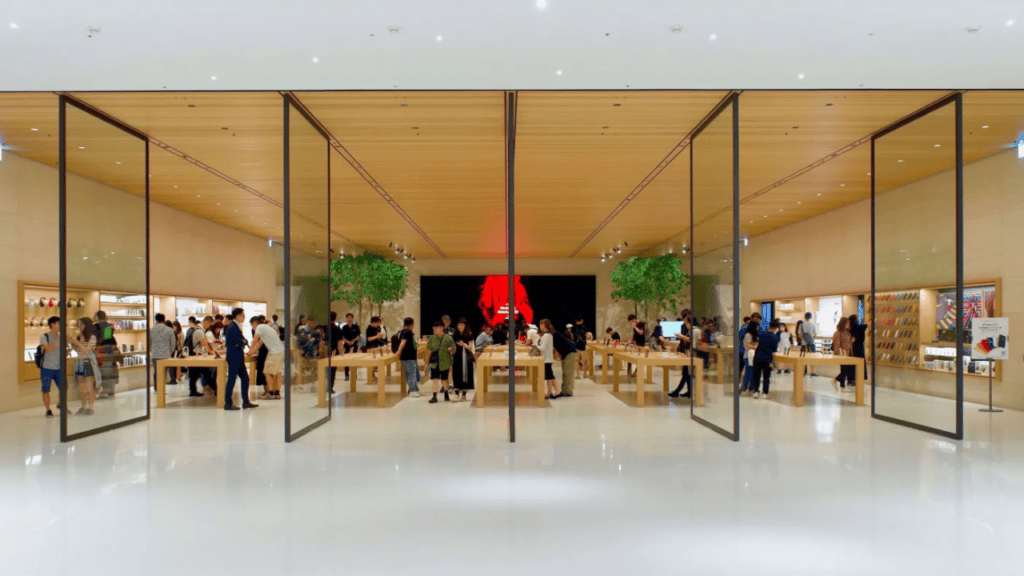 For the time being, Brooks has an M2 machine, but he plans on switching to a Mac in the near future. Macs are used by all of his company’s about 150 employees, he added.

The fear that critical business applications would not run on Apple’s M1 computers held back the adoption of these machines. Nevertheless, Adobe, Microsoft, and other software makers have steadily. Released native versions of their products for the devices, according to Kitagawa. Who now predicts an increase in corporate acceptance of these solutions.

In an interview with Moor Insights and Strategy, CEO Patrick Moorhead predicted that. Windows PCs might one day match the battery life and performance of the most recent Macs. It’s closer between Apple and AMD than it is between Apple’s newest homegrown chips and Intel at the moment. According to Moorhead, in terms of chipmakers they utilise.

Apple, on the other hand, has the option of offering lower-cost PCs. According to Moorhead, the starting price of Apple’s next M2 MacBook Air will be $1,199. While the MacBook SE is expected to cost $800 or $900. Similar to Apple’s iPhone SE, which is a lower-cost iPhone without some of the most recent smartphone features.

Mac OS X would be significantly disrupted by a lower-cost MacBook SE, according to analyst Jim Moorhead. 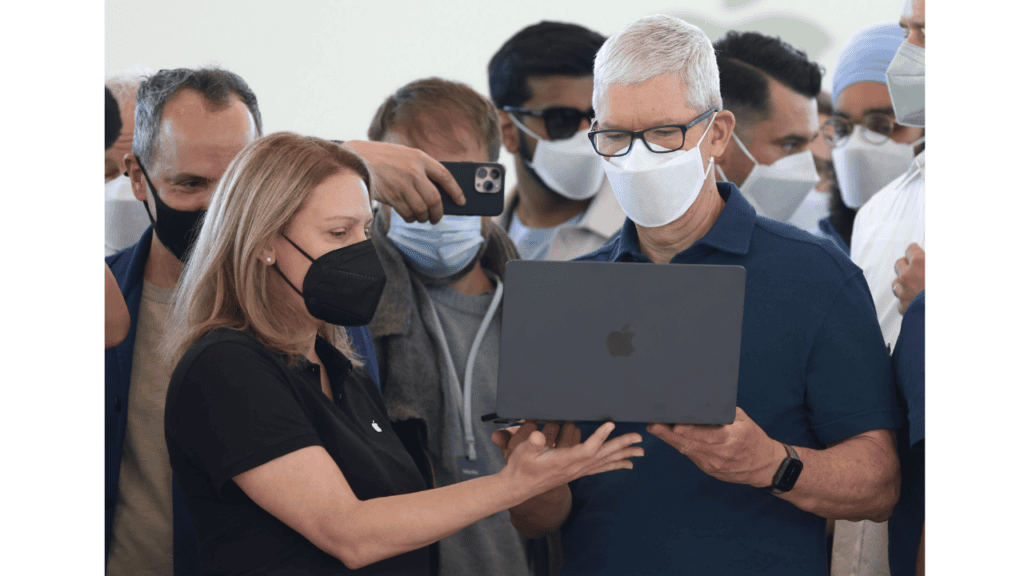 Q1: Is Apple a manufacturer of its own chips?

On top of the $1 billion acquisition of Intel’s smartphone modem business in 2019. Apple is rumored to be planning to convert to in-house modems for the iPhone as early as 2023. Making the transfer from Qualcomm’s modems a no-brainer.

Q2: Is Apple silicon superior to that of rival Intel?

These silicon Macs are as fast as or faster than the previous generation of Intel-based Macs. But with significantly greater battery life and lower power consumption (for desktops).

Q3: Apple’s First arm based on what device?

This is Apple’s newest homegrown chips CPU for Mac, and it will be found in the MacBook Air, MacBook Pro, Mac mini, and iPad Pro and iMac models due out in 2020 and 2021, respectively.

Q4: Were there any other factors at play?

For what reasons has Apple abandoned Intel? Apple’s decision to leave Intel in order to create new products was a strategic one, according to the company. Apple claims to have built the world’s most energy-efficient CPUs in its iPad and iPhone chips. Throughout the years, which consume less power while while giving higher performance.

Q5: Is the Snapdragon superior than the Apple?

This year, Qualcomm has released official benchmarks for its new Snapdragon 888 processor. Which is projected to power the most powerful Android handsets in 2021. The benchmarks reveal that the Snapdragon 888 falls short of Apple’s A13 and A14 processors, despite its respectable performance.

Qualcomm, the leading Android smartphone chipmaker, has bought Nuvia, a startup, in an effort to significantly speed up its processors.