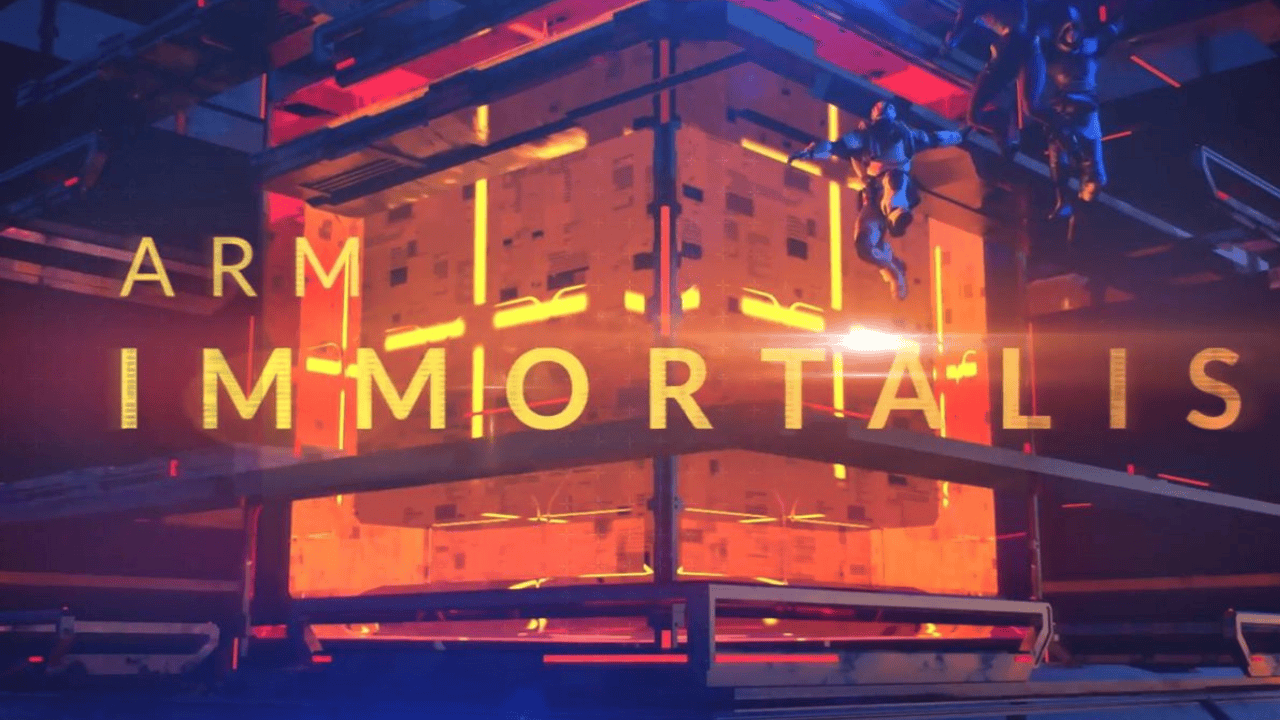 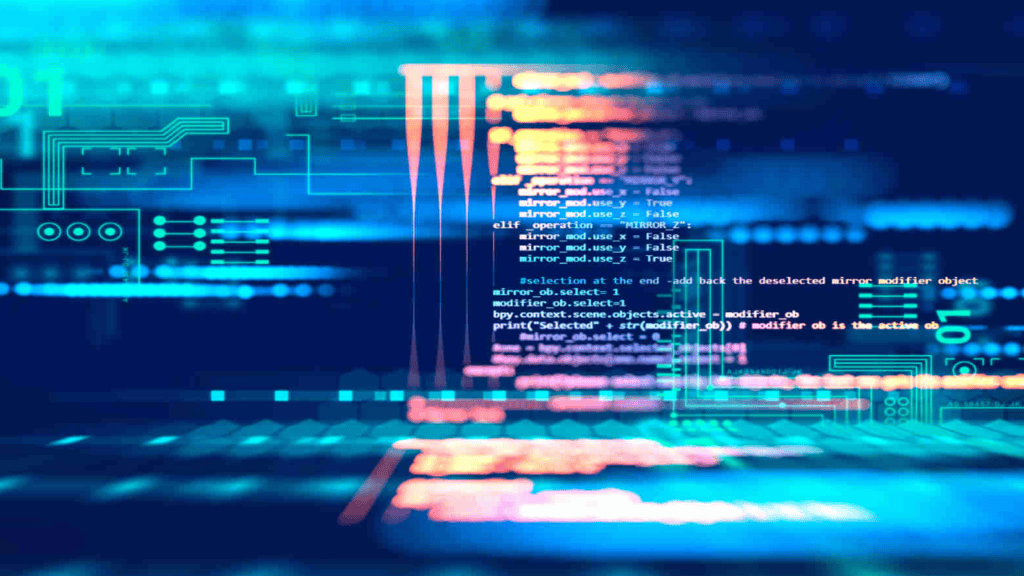 To save money, many creators aim to make their games playable on a wide variety of platforms. The Immortalis-support G715’s for Variable Rate Shading is more likely to pay off in the near future. VRS is a technique that uses a GPU’s processing power to focus on the sections of a scene that need the greatest attention. Your visual quality is unlikely to suffer, but the GPU will be more efficient. ARM claims to have seen a 40% increase in frame rate in some games as a result of the technology.

Mali-G715 and Mali-G615 were also revealed today by ARM. VRS technology is present in both components, however ray tracing is not available, and the reduced number of cores results in worse overall performance.

Arrival of Android phones with Immortalis-G715 GPUs is scheduled for 2023. ARM is playing catch-up in terms of timing. Galaxy S22 phones running Samsung’s Exynos 2200 processor with AMD’s ray tracing graphics are already available in Europe and other regions.

Valhall architecture overview for the upcoming generation of computers

Mali-G77, Arm Immortalis-G715  2019 GPU, replaces the Bifrost architecture with the fourth iteration of Valhall, Arm’s graphics architecture dating back to 2011. As a matter of fact, all three of these graphics processors are based on the same underlying DNA. A new execution engine and support for Variable Rate Shading will be covered in a later section (VRS). By decoupling rasterization and shading frequencies, VRS can increase performance by up to 40%. Since several mobile games have long supported Variable Rate Shading, Arm’s GPUs have finally caught up to Qualcomm’s Adreno GPUs in this area.

The only actual distinction between these GPUs is the number of cores and RAM available for ray tracing. As a result, Immortalis will appear in high-end SoCs, while the G715 and G615 will be available at a lower price point. The table below provides a general comparison of the settings.

The first flagship phones to use hardware ray tracing

It has been the crowning glory of PC and console graphics, but now we have dedicated hardware ray tracing functionality in the Arm’s mobile GPU for the first time as well. Armed with Vulkan compatibility, Arm’s Immortalis-G715 ray-tracing mobile GPU joins AMD Xclipse in Samsung Exynos 2200. If Arm’s partners desired, ray tracing capabilities could theoretically be introduced to the ordinary G715 and G615 processors as well, although the smaller core counts of these processors are unlikely to yield a satisfactory experience.

It is Arm’s Ray Tracing Unit (RTU) embedded directly into the shader core, rather than an external accelerator, so performance grows as the number of cores increases. ” Arm’s benchmarks show that the RTU, which occupies less than 4% of the shader core, produces more than three times as much ray tracing performance as running without hardware acceleration. Box and triangle bounding box detection is substantially accelerated by the RTU’s specialised acceleration units, compared with the normal FMA unit. 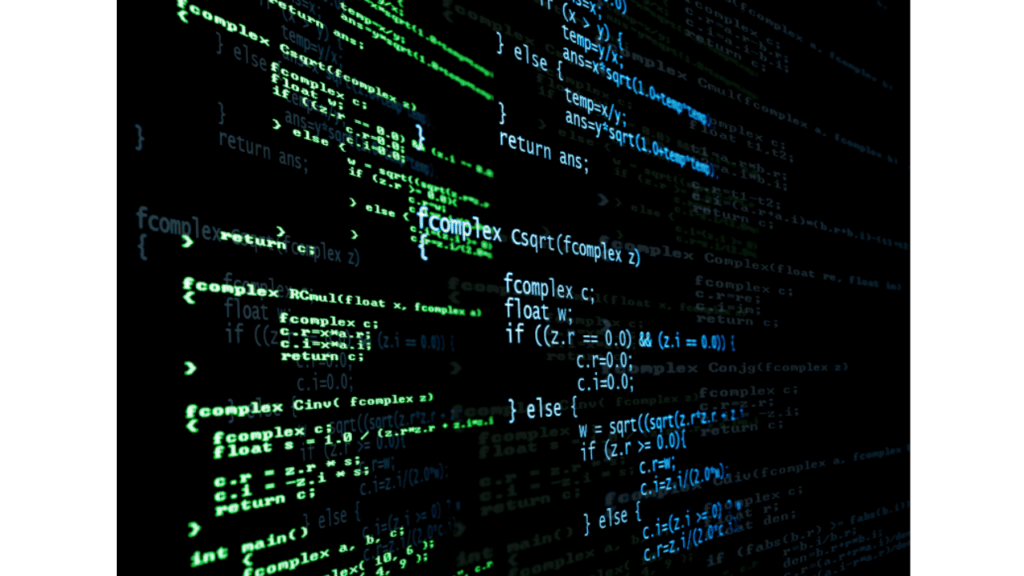 Ray tracing and immortalis-G715, both aimed towards next-generation flagship mobile processors. This have unquestionably become the most talked-about topics of this generation. Some of the general improvements, such as 15 percent better efficiency (not including gains from upcoming smaller manufacturing nodes), variable rate shading support, and a range of fine-tuning to suit real-world workloads, will benefit not only next-gen games, but also mobile games of the present and the future alike. In the meanwhile, we’ll have to wait and see if this is enough to catch up to market leaders.

There’s still the major ecosystem question to address, even with the great ray tracing gear we now have at our disposal. In 2023, ray tracing hardware will likely be available on Mediatek, Samsung, Google, and other SoCs, but the software ecosystem is likely to wait for huge volume players Apple and Qualcomm to make a move. It’s not obvious how quickly ray tracing will catch on, considering that game makers want to target the biggest possible audience rather than just the most up-to-date smartphones. 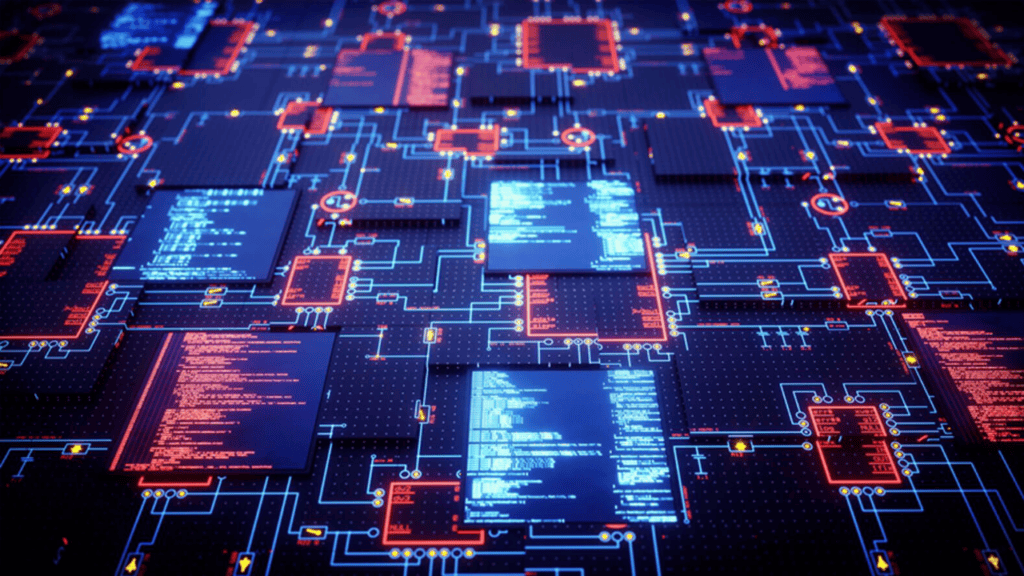 Q2: Is Apple the owner of the ARM (ARM Immortalis-G715) processor?

The fact that Apple was approached by ARM in 2020 is well-known. If the deal goes through, it’s hard to believe that Apple is ecstatic.” Because of its work with Arm reference designs. Apple has jumped to the top of the chip market with the CPUs inside its iPhones and new Macs.

It’s not that surprising that AMD is working with Arm and Nvidia. Alos, it already builds its Ryzen CPUs on Intel’s x86 architecture. As a result, we won’t see any desktop or laptop PCs or tablets running. AMD CPUs based on the Arm architecture anytime soon.

Q4: Does Nvidia own ARM?

As an independent operating company with the majority of its shares held by Chinese investors. Arm is dedicated to the Chinese market and the success of its ecosystem partners in that country. Arm and Arm China’s strategic alliance, IP licence agreement, and business model have not changed.

Q6: Why Nvidia is buying Arm?

With more than 25 billion chips sold each year, Arm’s microprocessor technology. That can help Nvidia get the same foothold in the data centre as Intel, Mr. Huang claimed. The licensees of Arm technology, such as Qualcomm, Microsoft, and others, however, claimed that the agreement could undermine their businesses.