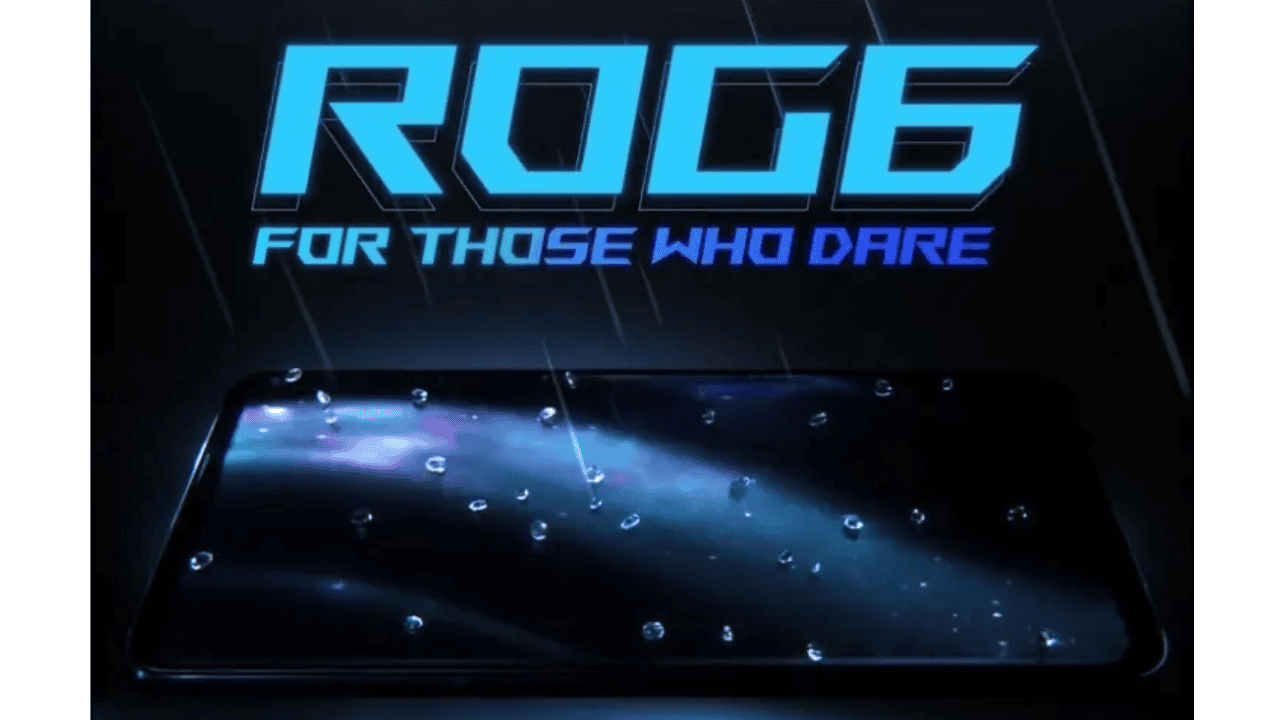 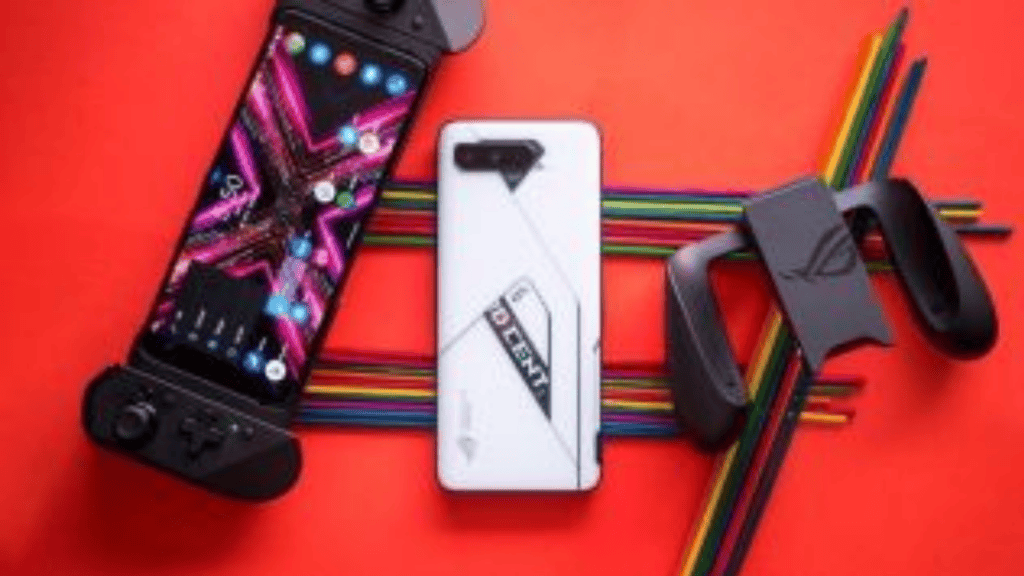 Although no official date has been given, the ROG 6 series is scheduled to go on sale on July 5th.

In the same manner that past ROG devices have been hailed as the greatest mobile gaming gadgets, the ROG 6 is expected to sport an eye-catching design.

As with past ROG phones, the design will be somewhat similar, but this time it will be more symmetrical. The ROG logo and the camera hump on the back of the device will share the same space.

Geekbench, 3C, and TENAA have revealed most of the device’s important specifications. The ROG Phone 6 and ROG Phone 6 Pro will both be powered by the Snapdragon 8+ Gen 1 CPU, which Asus is releasing in two models.

An OLED display with FHD+ resolution and a refresh rate of 165Hz is expected to be used in the non-Pro model. There will be a choice of 12GB or 16GB LPDDR5 RAM, as well as 1TB of storage, on the ROG 6 Pro. Snapdragon 8 Plus Gen 1 SoC will be used in both editions of the phone.

With a 64MP main camera, a 16MP sensor with an ultra-wide lens, and a 5MP sensor with a macro lens, both models will have the ability to take high-quality photos.

A big 6,000 mAh battery with 65W rapid charging capabilities will be the device’s power source. One on the bottom and one on the side of the devices are believed to contain USB Type-C charging connectors to charge the smartphone even while it is in landscape mode.

The ROG Phone 6 and ROG Phone 6 Pro will both be splash-resistant, Asus confirmed recently when they tweeted that the devices were the “world’s first IPX4 gaming phone”

An AMOLED display will be used on the phone.

The ROG Phone 6 will include significant bezels, an under-display fingerprint scanner. also, and a top-facing selfie camera. A huge camera island and a secondary display will be found on the device’s back.

6.78-inch AMOLED screen with HDR capabilities and Gorilla Glass protection is expected to be included in the gadget.

With a 64-megapixel primary camera,

An unnamed ultra-wide and macro lenses are expected to be included in the ROG Phone 6’s rear camera module. The front of the phone will include a 24MP selfie camera. The device’s primary camera will be able to record 8K footage. 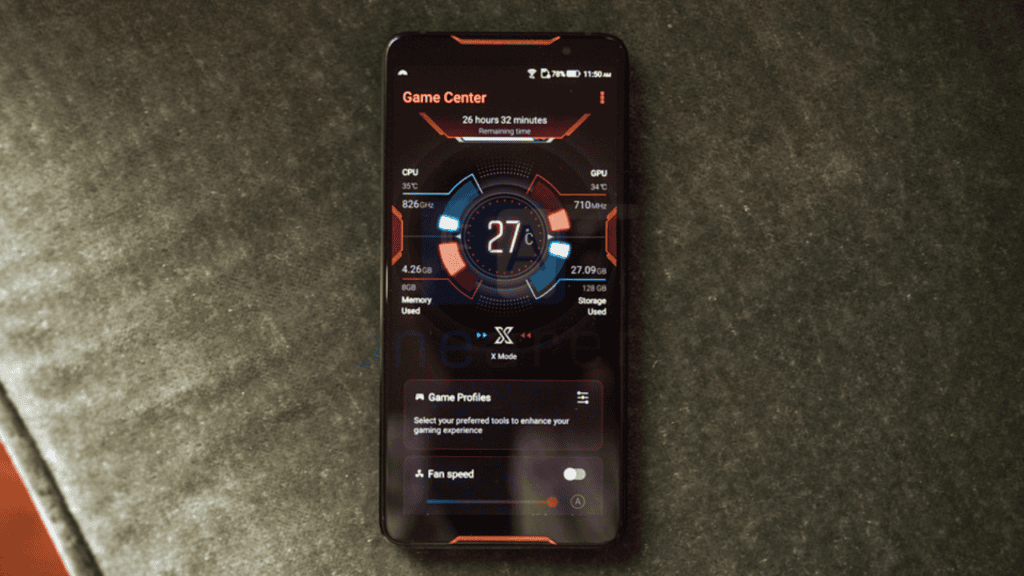 The device will be powered by a Snapdragon 8+ Gen 1 SoC.

Powered by a Snapdragon 8+ Gen 1 SoC, the ROG Phone 6 will also be able to handle up to 18GB of RAM and up to 512GB of onboard storage.

ROG UI for Android 12 will be preinstalled on the device. It will also be powered by a 5,850mAh battery that supports 65W fast charging.

Pricing and Availability for the ROG Phone 6

The ROG Phone 6’s price and release date will also be announced at the time of its July 5 debut.

Tests in India have begun as well, which indicates that the phone would be available there after its global launch. 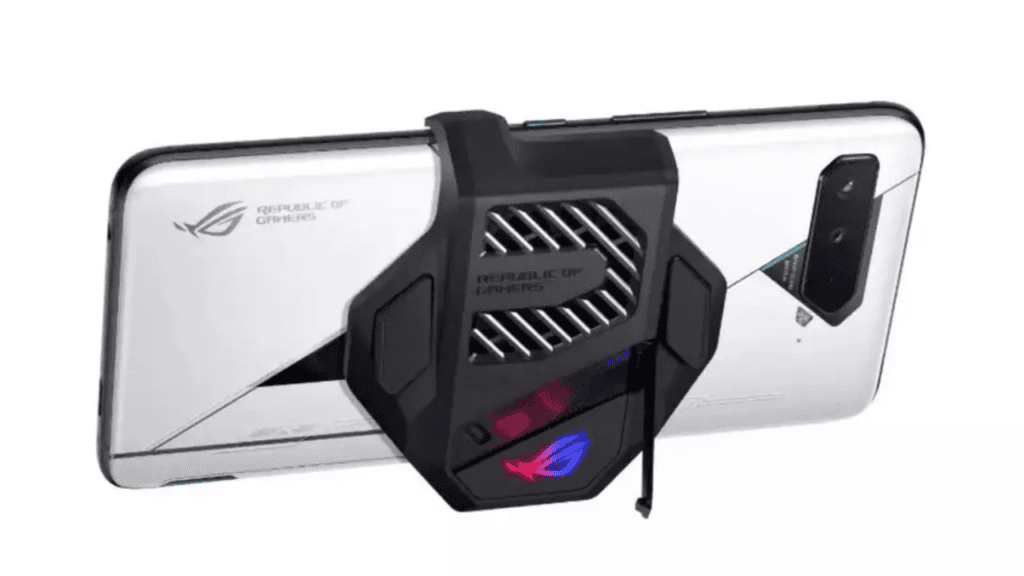 It has been verified that Asus’ ROG Phone 6 gaming phone will have IPX4 splash resistance. Also, the Asus ROG Phone 6 series will go on sale across the globe on July 5th. According to reports, internal testing for the phone has already begun in India. Also, according to various sources. The Asus ROG Phone 6 may have a 6.78-inch AMOLED display and a Snapdragon 8+ Gen 1 processor.

Asus ROG Phone 6 Ultimate, the company’s next smartphone. rather, will go on sale in India on May 31, 2022, according to rumours (Expected). Accomplished and reasonable specifications are to be expected. It’s also said to start at Rs 79,948, according to reports.

Q3: What is ROG’s most recent phone?

Definitely, the ROG Phone 5 is a dual-sim smartphone that supports both 4G and 5G networks.

Q5: Can you play video games on an iPhone?

There are so many alternatives to choose from when it comes to iPhones! Gamers on the other hand have a clear choice. iPhone 13 Pro Max is the most powerful, largest, and most storage-rich iPhone on the market today, making it the best for gaming.

Gamers’ Republic Asus’ gaming-oriented line of desktop and laptop computers and laptops. Because, in the year 2006, the ROG brand was unveiled. Also, consider a gaming personal computer (PC).