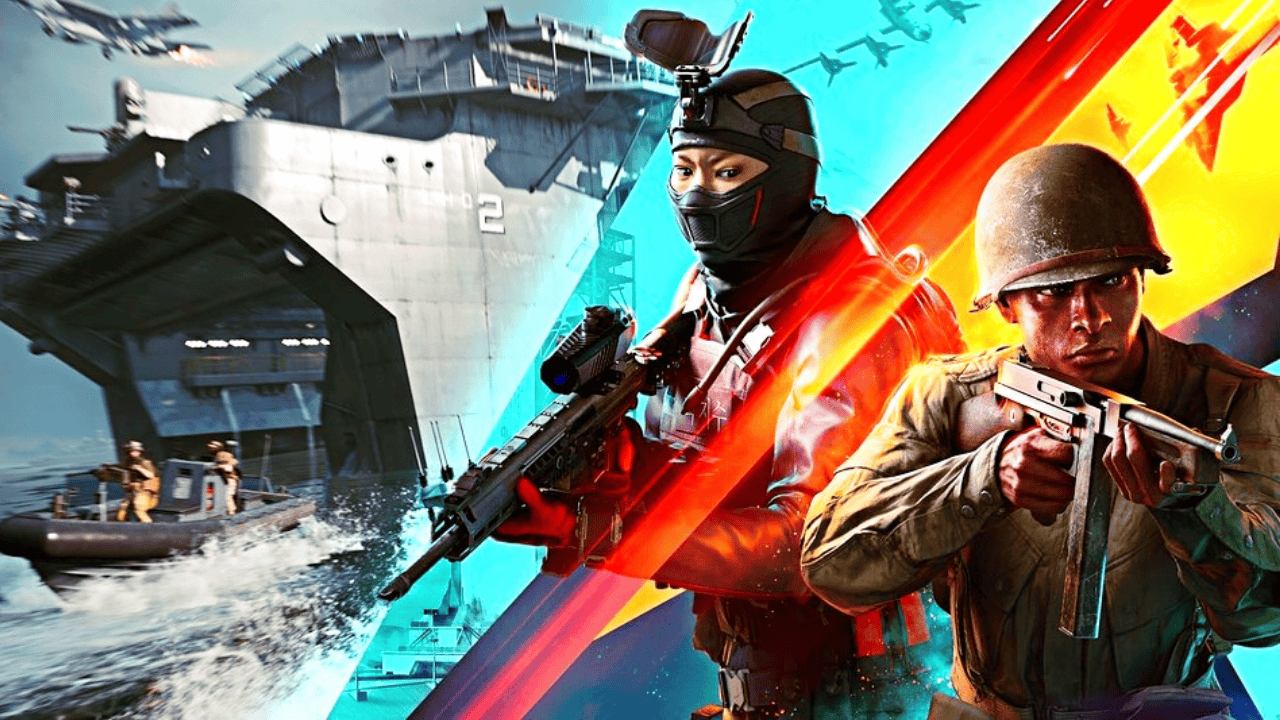 EA and DICE have finally revealed that Battlefield 2042 Season 1 will arrive in early June, following a catastrophic launch, months of delays, and a frustrating lack of communication. DICE has posted a new development update ahead of the update, highlighting some of the game’s planned changes. This contains a huge overhaul of the Kaleidoscope map, as well as UI updates, performance enhancements, and changes to the modes available. Breakthrough has already been scaled back to 64 players (from 128), and the Tarkov-inspired Hazard Zone game is coming to an end (although it will still be available to play). On the plus side, Season 1 will see the return of the beloved Rush mode. More information is available in the development update, which can be seen below. 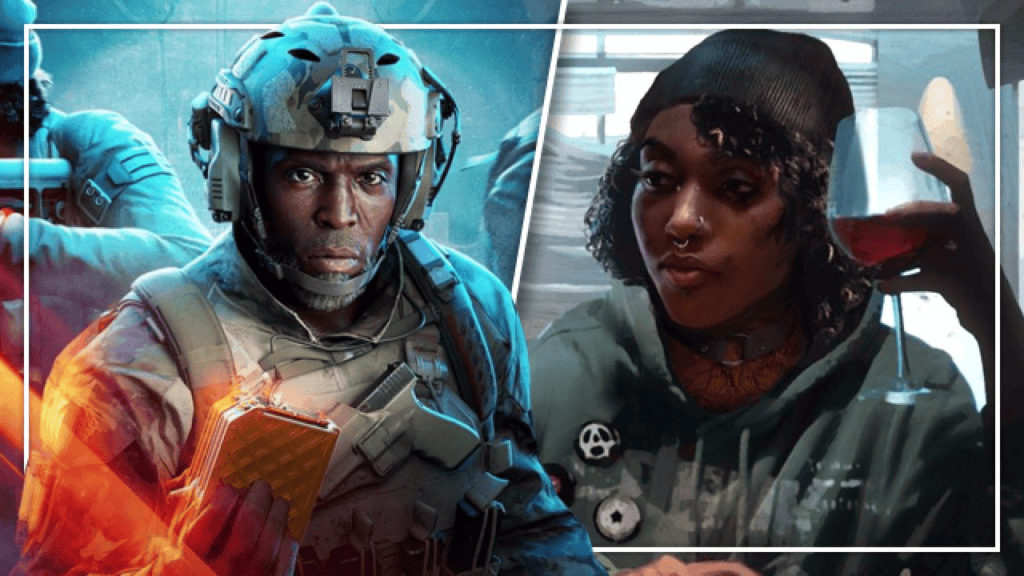 A new map, specialist, weapons, vehicles, and battle pass, as well as the aforementioned Kaleidoscope upgrade, mode improvements, and more, are all promised by EA and DICE. Here’s a look at what’s in store for Season 1 and beyond…

Take a look at the Premiere of Season 1

Season 1 will be released next month, and it will kick off a year of new material for the game. Four new seasons, four new specialists, new terrain, and new weapons and gadgets all contribute to the sandbox’s expansion. For the first time in Battlefield, we’re introducing a Battle Pass that will allow players to gain new gameplay goods, all of which are available for free, as well as new cosmetic items available on both the free and premium levels.

With the release of Season 1, we’ll see a big update next month that will not only add this new content to the game, but also new Quality of Life enhancements, fixes, and improvements that demonstrate our continued commitment to Battlefield 2042 and our mission of restoring the trust that many of you feel was betrayed when we launched last November.

WHEN WILL BATTLEFIELD 2042 BE COMPLETELY RELEASED on different devices: Pc, Playstation, Xbox?

There are varying release times based on your location and platform for the final, full release, but we’ve got the full timetable below: 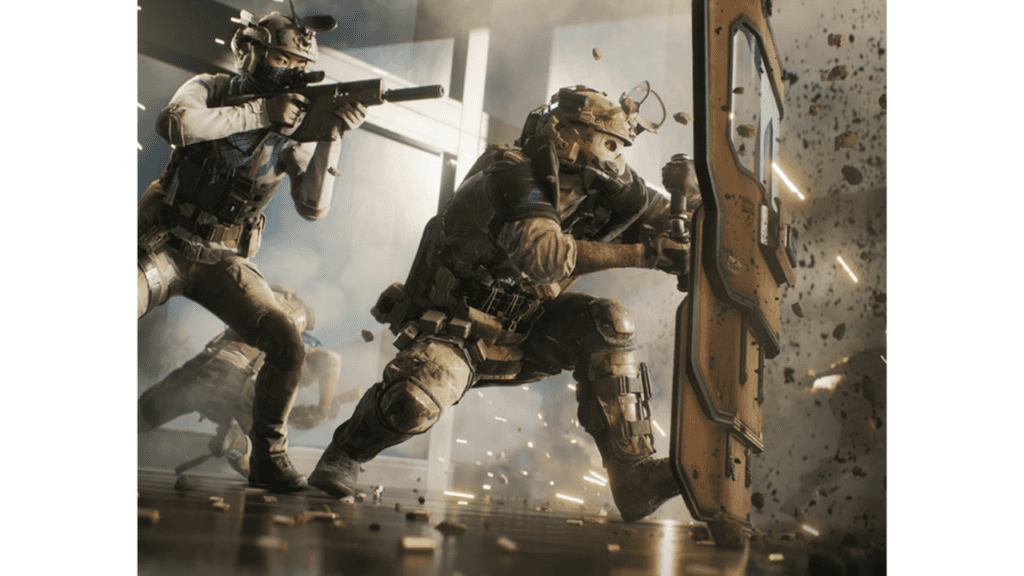 WHAT IS THE XBOX GAME PASS STATUS FOR BATTLEFIELD 2042?

At least not in the way you may anticipate, Battlefield 2042 isn’t accessible on Xbox Game Pass. Xbox Game Pass Ultimate subscribers, on the other hand, get free access to EA Play, which includes a 10-hour trial of Battlefield 2042. Your progress from the trial to the full version is carried over, so you won’t have to start over. Remember that EA Play members receive a 10% discount on games released by EA.

WHAT ARE THE PRE-ORDER DETAILS FOR BATTLEFIELD 2042?

Of course, you’ll want to make sure you have enough space for the game before it goes live so you can start playing right away. The Battlefield 2042 download size varies per platform, but we’ve compiled a comprehensive list for you below: 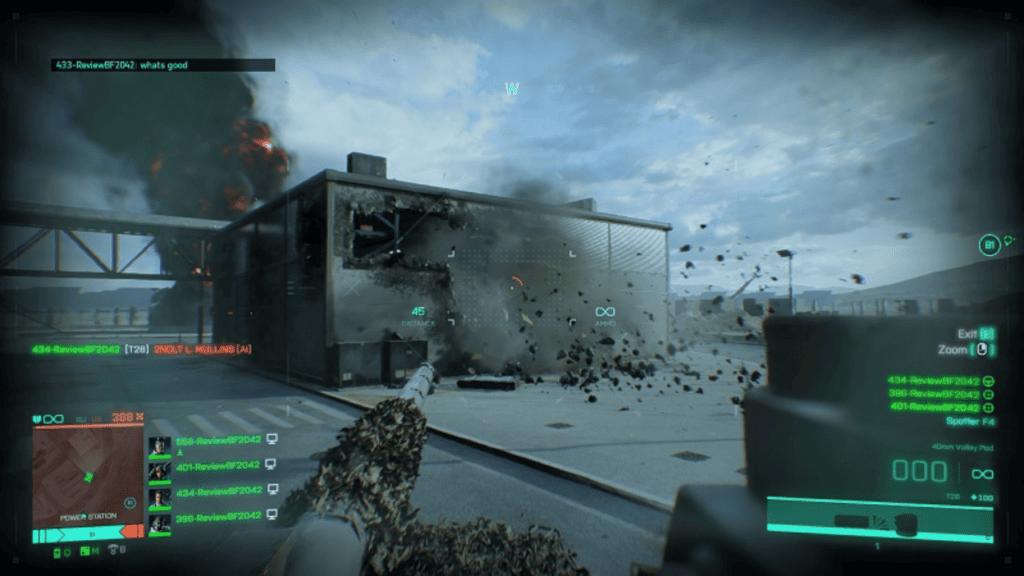 Q4: What features will Battlefield 2042 include?

With seven All-Out War/Hazard Zone levels, six classic Battlefield Portal maps, and ten Specialists to play with at launch, Battlefield 2042 appears to give plenty for gamers to get their hands on, with more promised in future seasons.

Q5: Is Battlefield 1 on PC available for free?

To get it, you’ll just need a Prime membership.

Daily objectives and Vehicle TDM mode for Portal – DoubleXP have been added to Battlefield 2042.

So, if you’re buying Battlefield 2042 to play All-Out-Warfare in its current state, we wouldn’t recommend it. However, the other modes appear to be more promising. And that’s all; aside from Weekly Challenges, All-Out-Warfare hasn’t received any new content