Let’s face it. Android is no longer a system, which can be nagged for lags, poor graphics and a small selection of apps. As of July 2013 the Google Play Store has more than 700.000 applications (vs. Apple’s App Store 900.000). I don’t think that 700k available Android apps can be considered a limitation.

Although the Play Store has approximately 200.000 apps less than the App Store, there are a few apps that will make iOS folks jealous.

SwiftKey is probably the best alternative keyboard app out there. Not only does it allow you to write whole sentences without lifting your finger from the screen, but it can also predict what you will type next! What allows SwiftKey to do this is an algorithm that learns your writing style. Pretty cool, ey? You can have up to three languages enabled at the same time. There is a quite similar app out there called Swype in case you want to check it out. 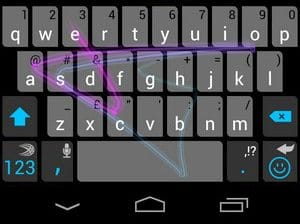 With Tasker you can automate everything in your smartphone. Tasker is based on the principle of “If This Than That” (not to confuse with IFTTT). You can set certain triggers, which will fire actions you want. For example, you can set a location to trigger a certain action. So if you, for instance, arrive at the office (location trigger) your smartphone will automatically open up Reddit, Facebook, Sudoku and other “productivity” apps 😉 (triggered action). 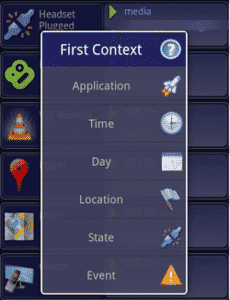 Cerberus is the reason why I don’t worry about losing my phone anymore. Once you install Cerberus on your phone you can do the following things from any browser, from anywhere you want: 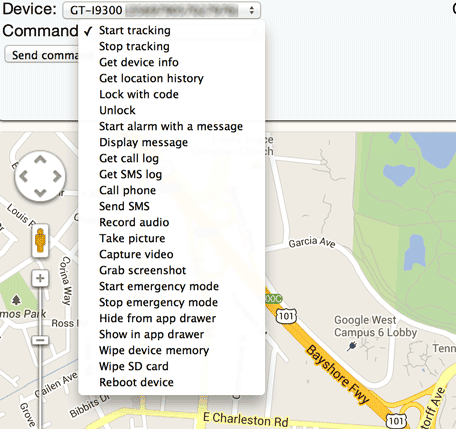 The feature I probably like most is that the app can take a picture with your front-facing camera if somebody gets your passcode wrong. This means that the picture of the person who has your Android device will be directly sent to your email.

Once you will pay the symbolic $1.99 for the app you will receive 5 licenses, which means that you can install the app on your family’s devices. You should definitely give it a try, especially because it comes with a 7-day trial!

If you have a rooted Android device you are able to integrate Cerberus so deep into the system that even a FULL WIPE won’t affect the app.

Ingress is probably the first successful attempt at merging virtual and “real” reality into a single game. To play the game you actually have to go (like literally stand up and walk somewhere) to certain locations and fight the opposing team. The gameplay is fairly complicated to explain in a few words, so check out the video below.

A majority of modern Android devices have a so-called NFC chip installed in the back. This chip allows you to scan and write NFC tags, which can contain different types of data. With NFC Task Launcher and a set of NFC tags you can make your phone do stuff by scanning NFC Tags. You should check out our post about cool uses for NFC tags.

Check out the video below to learn how to program NFC tags with NFC Task Launcher!

Make sure to check out our post about the best Android launchers and how to use them. 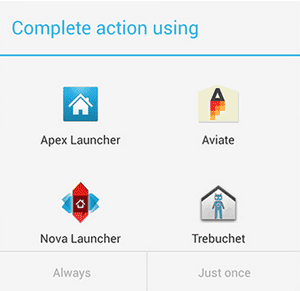 There are some pretty cool Android-exclusive apps out there – apps that will make iOS users jealous. Android offers something that iOS can’t, mainly because most iOS users don’t need the above listed features and apps. If you don’t have an Android device but planning to buy one, check out our Android buyer’s guide!