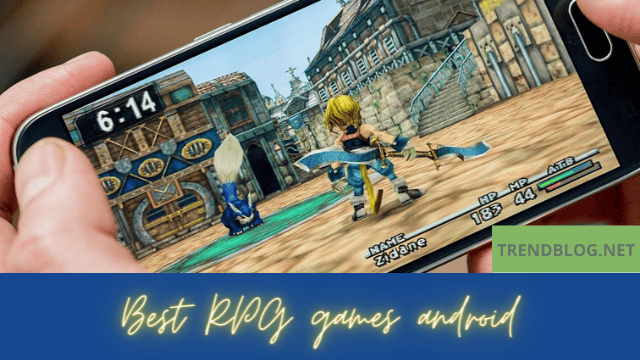 The essence of a role-playing game is that it is a group Cooperative experience. – Gary Gygax

The fact about the game in the world is that RPGs are considered to be the most popular genre with a huge fan following. The Gamers found it so impressive that day spend a lot of time crafting their characters and playing stories. I have a long list of the best RPG games for Android. And I have gathered the list of free game plays that have really hit off on Android.

So, sit tight and explore the wonderful RPGs below…

Which are the Best Free Mobile RPG Games? 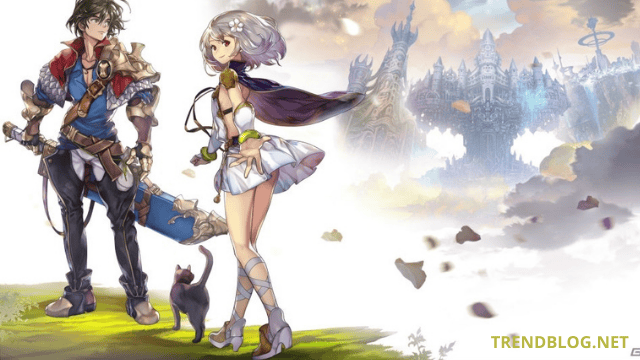 Being new in the world of role-playing games, Another Eden has gathered a huge fan following quickly. The writer and the composer of the game are the same as Chrono Trigger. It has become one of the best mobile RPG.

I have considered this one of the best RPGs for android among all others.

You can simply download it on Google Play for free. 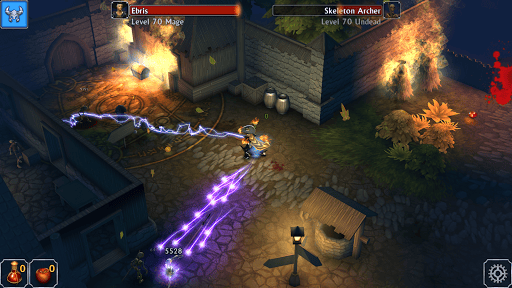 The second best free RPG game for android offline is Eternium. It deserves to be on the list. Allowing its user to play offline is a feature that is rare to find. Gamers find this game interesting because Eternium has a long story that keeps you digging more and more.

You can simply download it on Google Play for free. 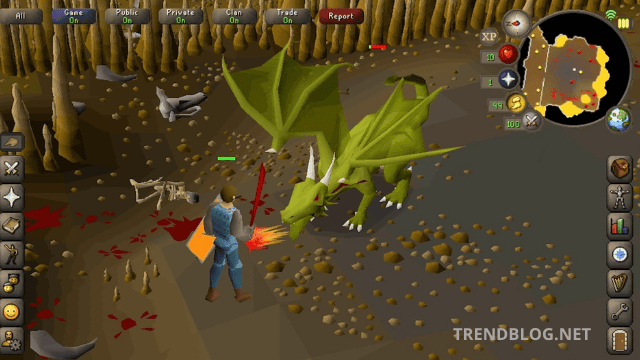 Are you already a fan of Nintendo games?

Well, let me tell you one thing that Fire Emblem Heroes and Dragalia Lost are the two best RPG Nintendo games that you will ever witness. 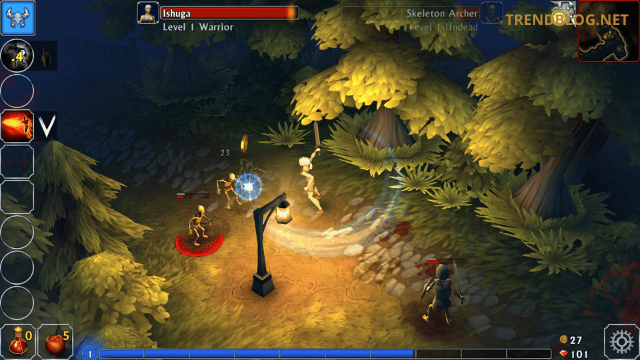 Both of the games are free to play and they deserve to be on the list of best free RPG games for android 2021. 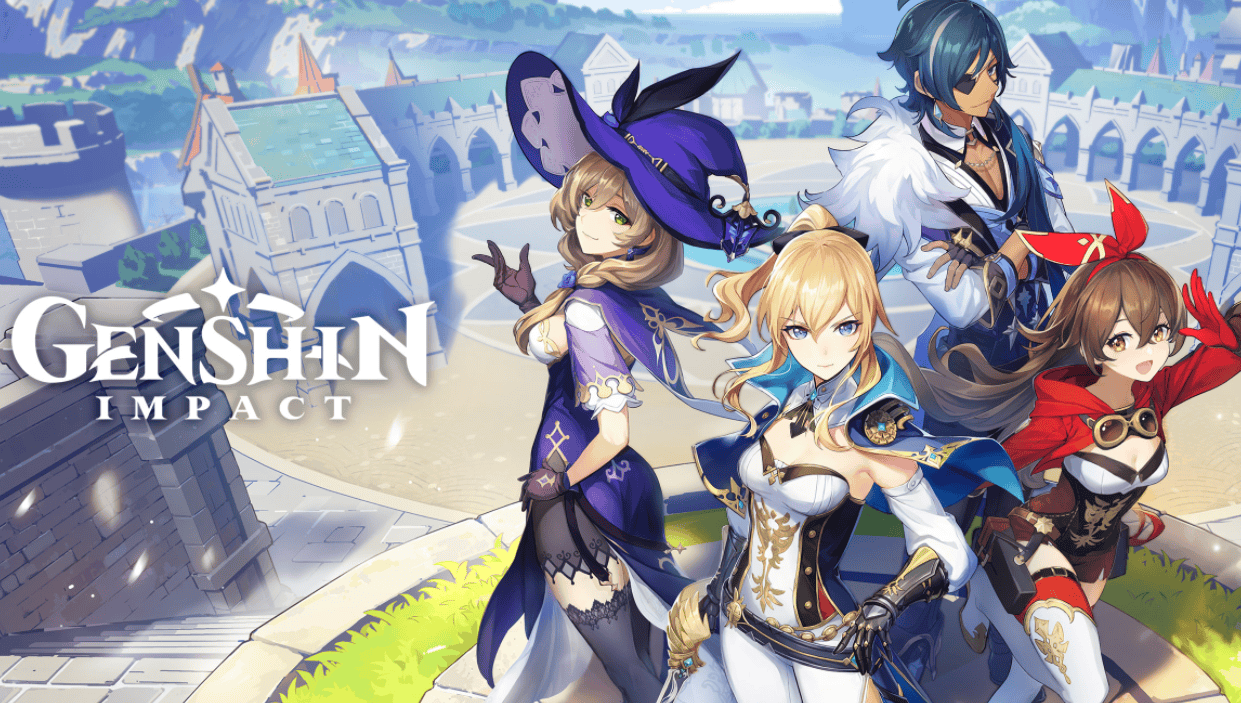 If you are into action games, Genshin Impact is the RPG games android for you. It is an action RPG game with gacha mechanics.

This game has become the best example of impressive visualization.

You can play this game for free by downloading it on Google Play. 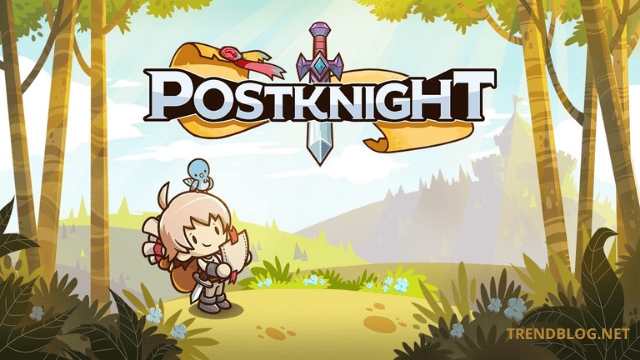 If you like the adventurous genre, Postknight is the best RPG for you to play on an Android phone. I have picked this game to put on the list because I really had a good time playing it.

This adventurous game is free to download on Google Play.

So, these are the top 5 RPG games that I have picked to share with you. I hope you will enjoy your time playing your favorite role-playing game on your Android device. You can check the best Android RPG games on Google Play. There are both free and paid games available.

How to Record Phone Call on iPhone