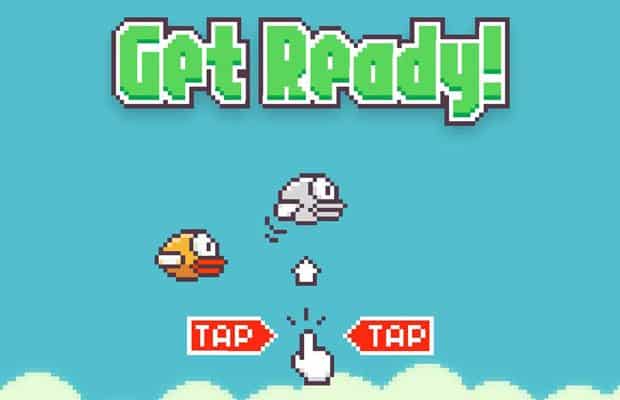 Home
Android
The bird is the word! Flappy Bird is coming back with a cool new feature

It’s really impressive what kind of extreme emotions this little bird was able to provoke in all of us. Adrenaline rushes and the purest form of happiness that can turn into rage within a split second. The hype that Flappy Bird created was unbelievable. It was impossible to sit in a subway or bus without seeing someone crashing into green pipes. As most of us know, this hype was just too much for Flappy Bird creator Dong Nguyen that he decided to take down the game. With the death of the game, the hype vanished and all that was left were the rumors about its glorious return.

Well, the time has come! Dong Nguyen told on CNBC’s Closing Bell program that Flappy Bird is indeed coming back. The bigger news, however, is that it will come with an all new multiplayer mode. How exactly this will look like is not clear yet, but I’d like the idea of seeing my friends’ birds on my screen competing against me in real time. It’s also unclear how long we’ll have to wait for the game to return. All we know that it comes back “soon”.

The big question is if people already forgot about the game and stopped caring. If that’s the case, Flappy Bird will not be able to recreate that hype and crash into a green pipe at the zero point mark.

If you can’t wait and want to start playing right now, there are still ways to get Flappy Bird on your mobile device.