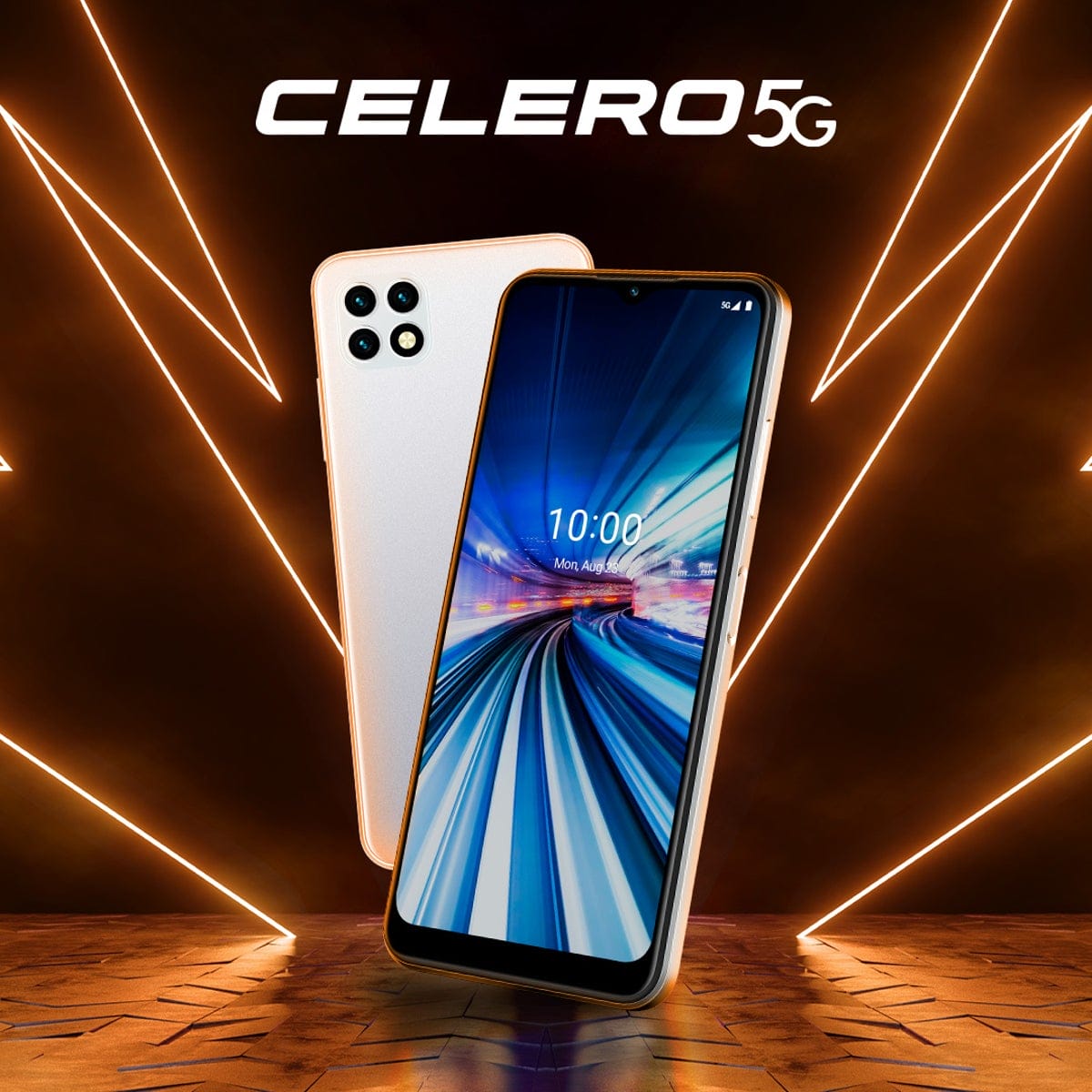 Boost Mobile on Thursday unveiled the Celero5G, a new 5G smartphone launching exclusively to Boost customers later this fall. At just $279, it’s designed to be relatively affordable compared to other mid-tier Android devices.

“Subscribers have told us loud and clear: they want speed, cool features, and a fair price,” Boost Mobile CEO  Stephen Stokols said in a statement. “The Celero5G is built to make 5G affordable.”

The Celero5G boasts a 6.52-inch screen, a hard glass back, four cameras, 36 hours of battery life, and 4GB RAM/ 64GB ROM memory that’s customizable with an SD card up to 2TB.

Dish jumped into wireless retail in 2019. Dish acquired Boost Mobile, Virgin Mobile, and Sprint’s prepaid business for approximately $1.4 billion as part of the merger between T-Mobile and Sprint.

The company has yet to roll out its own 5G network. However, as part of the merger, Dish was granted the ability to use T-Mobile’s network for seven years while it built out its own. As ZDNet’s sister site CNET noted last month, Dish is not happy about T-Mobile’s plans to shut down Sprint’s ageing 3G CDMA network on Jan. 1, 2022.

During Dish’s Q2 conference call in August, Dish co-founder and chairman Charlie Ergen said that “a material amount of customers on January 1 will still have CDMA phones and will lose their service. And again, this is the most economically challenged group in America; Boost is not — these aren’t the customers that have bank accounts and high paying jobs. These are people that are challenged and so economically challenged. So I think it’s even more important that these people don’t lose their service.”

Boost is appealing to both existing and potential new users with the Celero5G. After paying $279 for the device, new and existing customers will get 12 full months of free unlimited talk, text and data, plus a free, specially-designed phone case.

The $279 Celero5G will include 12 months of unlimited talk, text and data — but the high speeds could be limited.

Boost Mobile’s newest phone, the Celero5G, is launching for $279 — and it will include unlimited talk, text and data for 12 months, if you preorder it by the end of October. The phone will be available this fall.

This phone comes after Dish Network purchased Boost Mobile — a prepaid phone provider — from T-Mobile last year, while the mobile company prepared for its merger with Sprint. This move established Dish as a new player in mobile phones, and the Celero5G is one of its first major steps into the market.

The Celero5G’s full specifications haven’t been announced yet, but Boost said in a press release that the phone will have “a 6.52-inch screen, four cameras, 36 hours of battery life, and 4GB RAM/ 64GB ROM memory.”

The year of unlimited data does come with strings attached: After 35 gigabytes of data usage each month, said Boost Mobile, data speeds will be reduced.

After acquiring Boost Mobile as part of the Sprint and T-Mobile merger in 2020 and snapping up Republic Wireless for its 5G network earlier this year, Dish is finally ready to turn Boost Mobile into the fourth wireless carrier that the FCC envisioned.

The Celero5G is a “custom-built phone” for Boost Mobile, according to its spokesperson. Just like T-Mobile’s Revvl or AT&T’s Radiant, it has unique branding that you won’t find anywhere else. For a carrier that is trying to expand its user base, this is certainly an unusual way to get there. After all, most other carriers try to dangle the latest flagship phones from Apple and Android to lure you to sign up for their expensive post-paid service plans, like the deluge of “free” iPhone 13 offers from the Big 3 carriers.

“With LG leaving the mobile device market and creating seismic shifts in the supplier landscape, we saw an opportunity,” said a Boost Mobile spokesperson. “The departure of LG left a significant hole in the Boost lineup. Celero5G is the response to fill that hole.”

Not much is known about this 5G phone at the moment besides the fact its name, Celero5G, is inspired by the “Latin word for speed.” According to the press release, the phone has a 6.52-inch display, four cameras, 36 hours of battery life, 4GB RAM, a microSD card slot, and 64GB of internal storage — all respectable specifications for a budget phone. Like the sub-$300 OnePlus Nord N10 5G, this phone is probably powered by the same Qualcomm Snapdragon 690 5G chip that makes 5G connectivity possible at this price point. It also has a 4,000 mAh battery and 15W fast charger so you should be able to recharge your phone quickly when you run out of power.

Judging by the press materials that Boost Mobile provided, it looks like the Celero5G has an iPhone-like metallic trim around the phone, and a glass back, which are rather upscale touches for a phone of this class.

The best part about this phone is the plan. If you pre-order the Celero5G by October 31, 2021, you will get 12 months of free unlimited talk, text, and data service from Boost Mobile. Of course, it’s not completely unlimited: you will be downgraded to 2G after burning through 35GB of data, but it’s still plenty to use comfortably. Dish and Boost Mobile will even give you a free case for your $279 Celero5G 5G phone.

Signing up and keeping existing Boost Mobile customers with the Celero5G may be the easiest part of realizing Dish’s 5G dreams. Its biggest challenge will be to build out and provide national coverage to its 5G service — a project that is much more expensive and challenging than releasing an exclusive 5G phone.