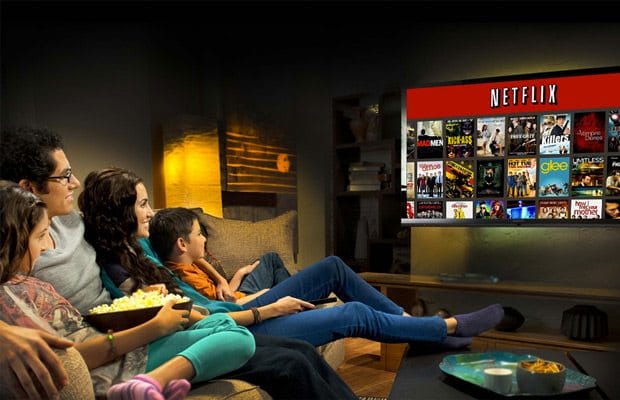 Cable vs. Netflix: Is Streaming the Way of the Future?

Millions of viewers have canceled their cable accounts in lieu of something more modern. The 21st century version of cable companies: Netflix. Opting for a more tech-friendly account instead, these users — most likely millennials — have found a way to sidestep traditional entertainment methods. And so far, they’re not looking back. In fact, with more tech platforms becoming available each day, for instance, Netflix’s original shows, customers are finding even more value in their anti-cable ways. While saving some money in the process.

Is this the way of the future?

Will folks continue to drop their cable contracts for alternatives such as Hulu Plus, Amazon Prime, and a Chromecast for each TV? Maybe. With each new software release or website creation (think Project FreeTV), users see less of a need to actually purchase cable. And when’s the last time a tech-savvy user sat down to watch a show, sans cable, and couldn’t find a way to make it happen? Other than live sporting events, virtually every program can be found and streamed directly to our homes. Without the help of cable companies.

So really, it could be.

Though they won’t go down without a fight. Cable companies are continuing to raise their prices and expand their services, such as offering up online show access or mobile apps so programs can be played while on the go. But only for customers, of course. Generally running anywhere from $40 to more than $100 per month. Yet Netflix customers are getting a similar service for $8.

The Downsides of Ditching Cable

The main downside to any streaming program is show availability. Shows can only be viewed for as long as their contract allows (but as more users sign up, the selection is growing). Additionally, an entire season has aired before streaming-only watchers can see. Our favorite programs aren’t always on the search docket. (Unless they opt for a timelier service, such as Hulu Plus.) And should the Internet ever go out, streaming customers are out of luck. Besides, Netflix can be downright glitchy. It’s app regularly has issues casting and often replays the episode that just aired.

But when comparing bang vs. buck, those issues don’t seem to hold much water with the anti-cable population. In fact, their numbers are only growing stronger — which brings the question: is Netflix the new cable? Or a ground-holding trend that just can’t last?

The reason why Virtual Reality is coming back for good