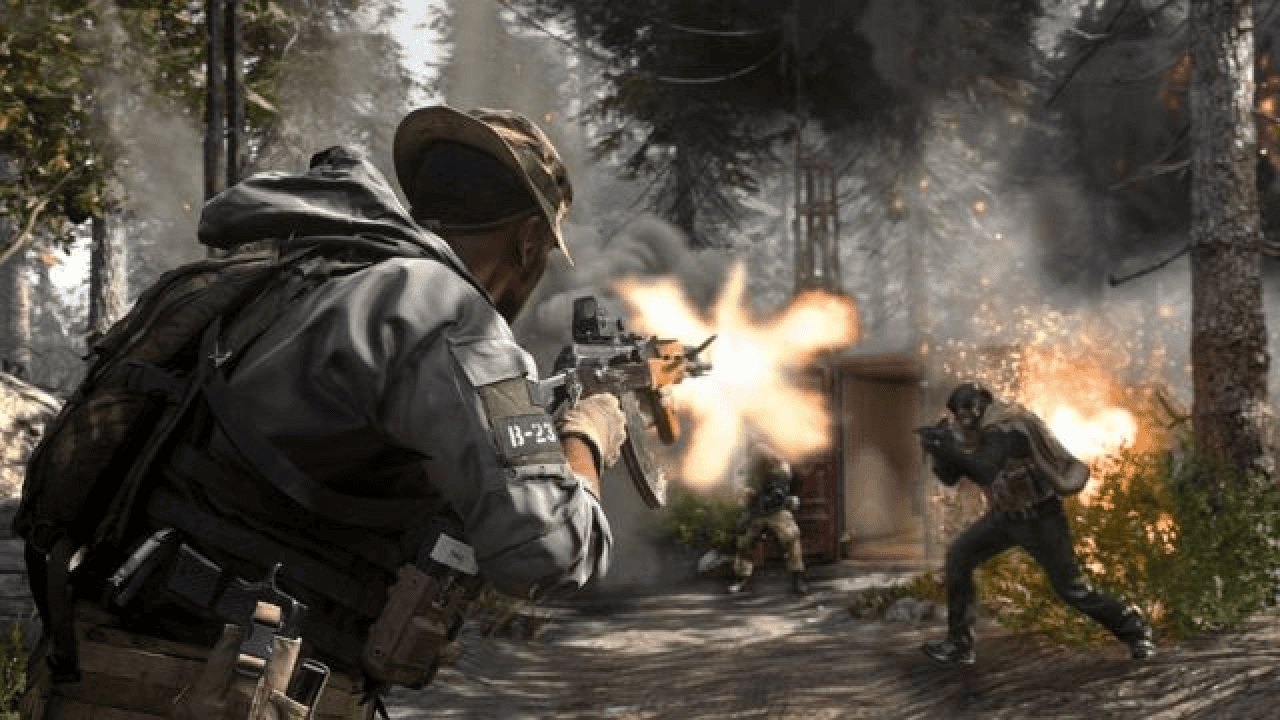 Call of Duty: Modern Warfare 2? Leaks and rumors have given gamers a lot of information about the next Call of Duty: Warzone game, which is currently under development. Warzone 2 is rumored to be gaining four Modern Warfare 2 maps as POIs in the game, according to the newest leak. 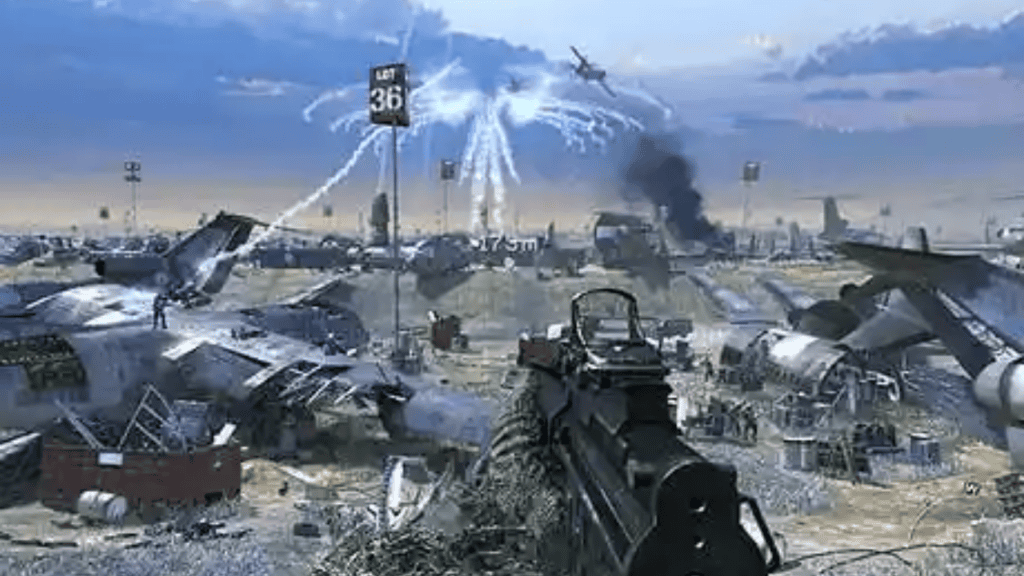 One of the next games’ maps, illustrated by a leaker, has been leaked online.

@TheMW2Ghost, a leaker on Twitter, has been named as a source in this story. DMZ mode is a rumoured mode for Modern Warfare 2 that the leaker claims will make use of the map. There hasn’t been an official release of the map. However a leaked illustration based on the original is available. Due to the lack of details featured in modern first-person shooting game maps. This image appears to have been taken from an older first-person shooting game.

A river and a lake can be seen in the image. One running from the north of the map to the southwest and the other in the centre. Which suggests they are both water bodies. Aside from that, the northern and western regions of the map have a few symbols for padlocks and weaponry. Although the artwork lacks a key, it is not clear what these symbols mean.

POI called “Modern City” will feature high-rise structures and a city-like setting, making it a high-rise location. As a POI, the popular Quarry map will be included in the game.

“Caves” will be the name of this POI, which is located in the middle of the game’s map.

Terminal: Warzone 2’s ‘Airport’ will be based on this legendary map. 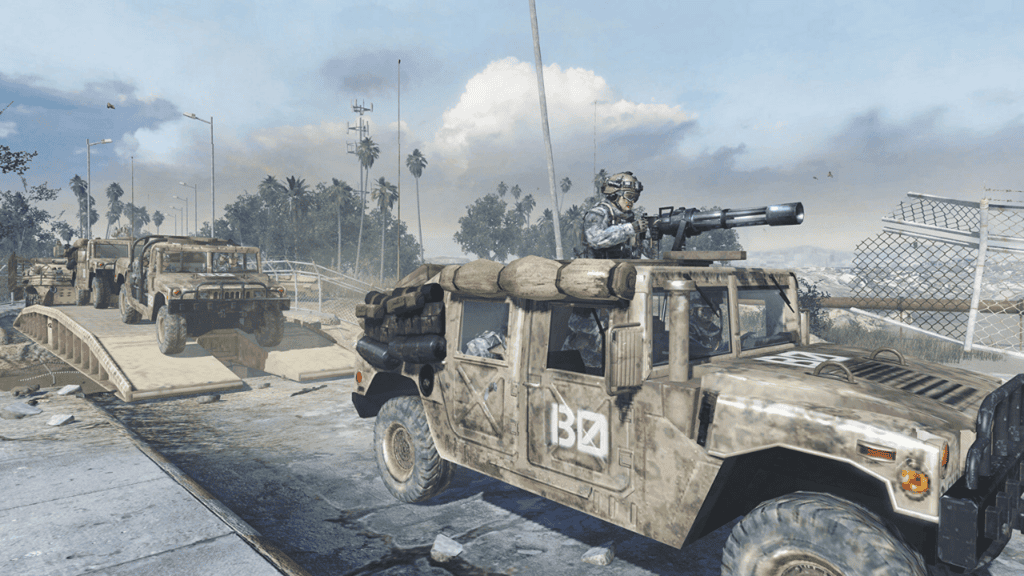 All of the Warzone 2 POIs are listed here:

A new Strongholds system has been added to the game, and these will operate as purchase stations on the map, as we learnt from the article. Each of these fortresses has been assigned a number based on its relative size, and they may be found all around the world map. In addition to being buy stations, these Strongholds will also serve as battlegrounds for players to take control over. All the players on the server will be vying for control of a stronghold, thus the rivalry will be fiercer than ever in this mode. Each of the Strongholds will have objectives for players to achieve in order to improve their loadout.

A YouTuber provides information about a potential new feature for video games.

YouTuber NerosCinema also released a video regarding Warzone 2 a day before the image was posted online. Also, the YouTuber adds that a new feature called Strongholds would revolutionize how a loadout is protected in the next release. Rather, the loadouts will be restricted until a slew of requirements has been met, as per NerosCinema. The map’s icons could symbolize Strongholds if the previously reported leak is combined with it. In addition, journalist Tom Henderson has confirmed that “a lot of this is genuine” in light of the leaks. 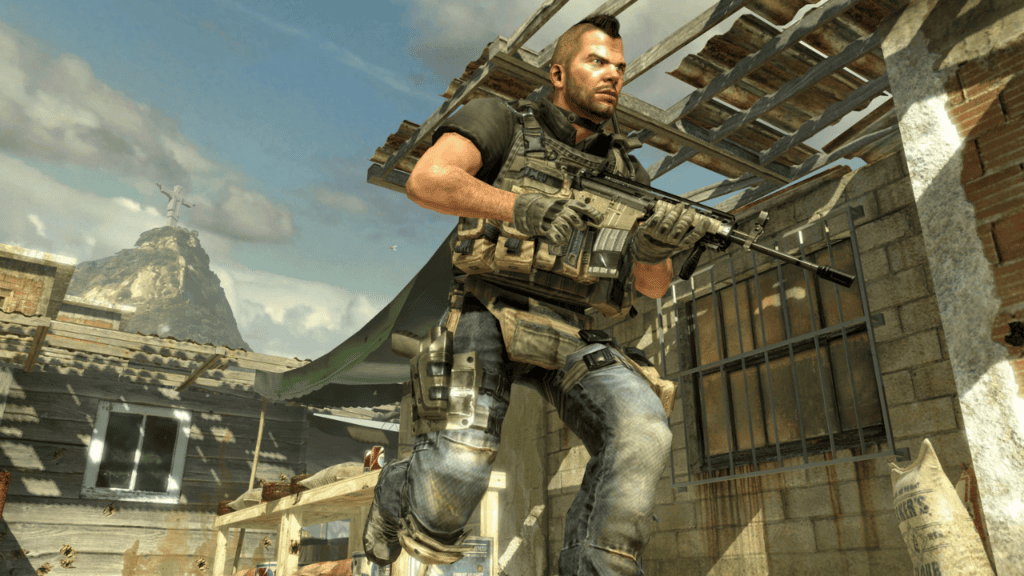 Q1: First of all, can you play COD Modern Warfare 2 for free on Xbox One and PC?

Sony has announced that Call of Duty: Modern Warfare 2 Remastered is now available to download for free as part of its latest free PlayStation Plus games. Also, players will now be able to experience the nostalgic action-packed campaign for free. Rather, which was just launched in March 2020.

Q2: Modern Warfare 2 takes up how much space on your hard drive?

Q3: Are there any plans for a Modern Warfare 2 sequel?

Without any firm information on when the game will release. But, we can safely default to the typical Call of Duty timeline. Also, which will see Modern Warfare 2 release in early November 2022. 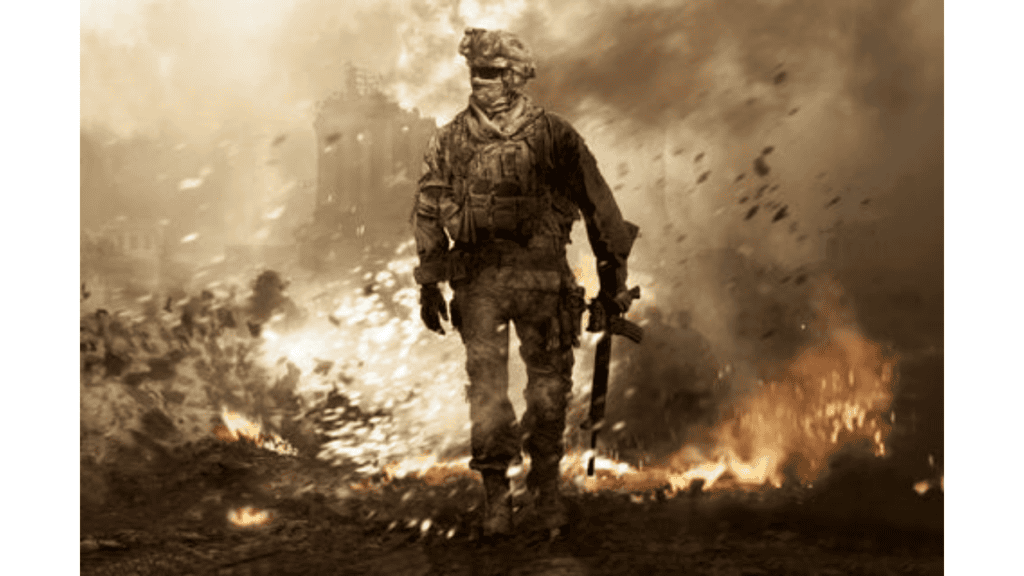 Q5: Is Modern Warfare 3 in the works?

Q6: How about the visuals in Call of Duty 6?

In general, Modern Warfare has been a good experience. As one of the most recent Call of Duty games. Rather, this one has the best visuals and sound. The story mode was re-introduced to the series after it was absent from the previous incarnation.

Q7: Is Modern Warfare 2 going to have a new version?

The most time-consuming game is Monster Hunter 3 Ultimate, which clocks in at a whopping 693 hours on average to complete.