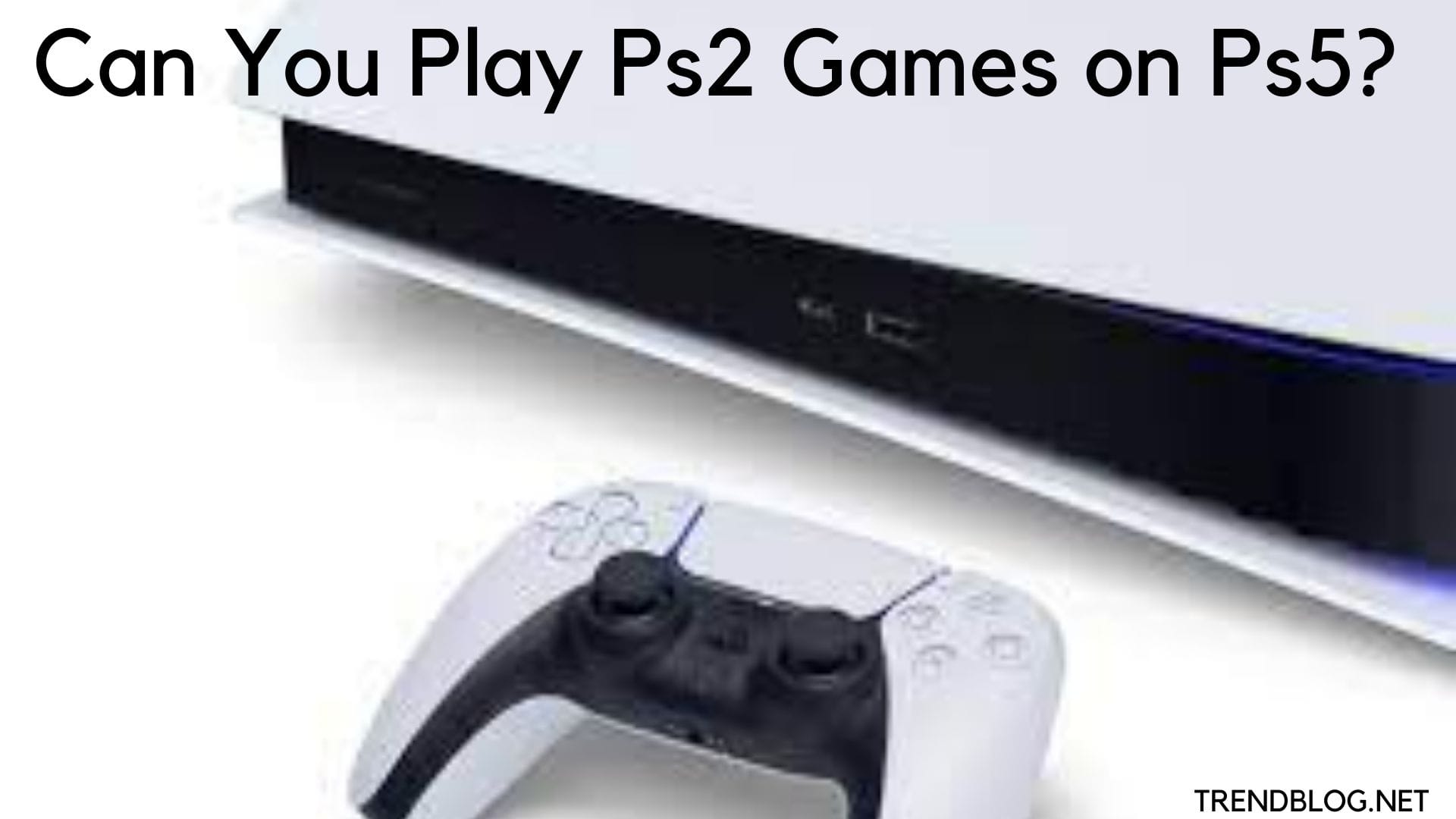 Home
Games
Can You Play Ps2 Games on Ps5?

Oh! So, you are a PlayStation lover, the love for PlayStation is becoming more and more nowadays that’s why you want to know can you play ps2 games on ps5?, as the Sony PlayStation network has 140 million active monthly users and you are one of them, the PlayStation 5 is in very high demand. But, the question you have is very important, as playing ps2 games for so long and now wanting to play on ps5 is such a good idea. As I have researched Over it and concluded it for you.

Can You Play Ps2 Games on Ps5?

Sony’s PlayStation Now streaming service will be the sole method to play PS1, PS2 and PS3 titles on the PS5. While it’s far from ideal, PlayStation Now on PS5 will give users access to the back catalogue of games from previous PlayStation platforms.

Must Read: When Will Sony Playstation Ps5 Restock on Amazon, Walmart, Bestbuy

Best Ps2 Games That Can Be Played on Ps5: 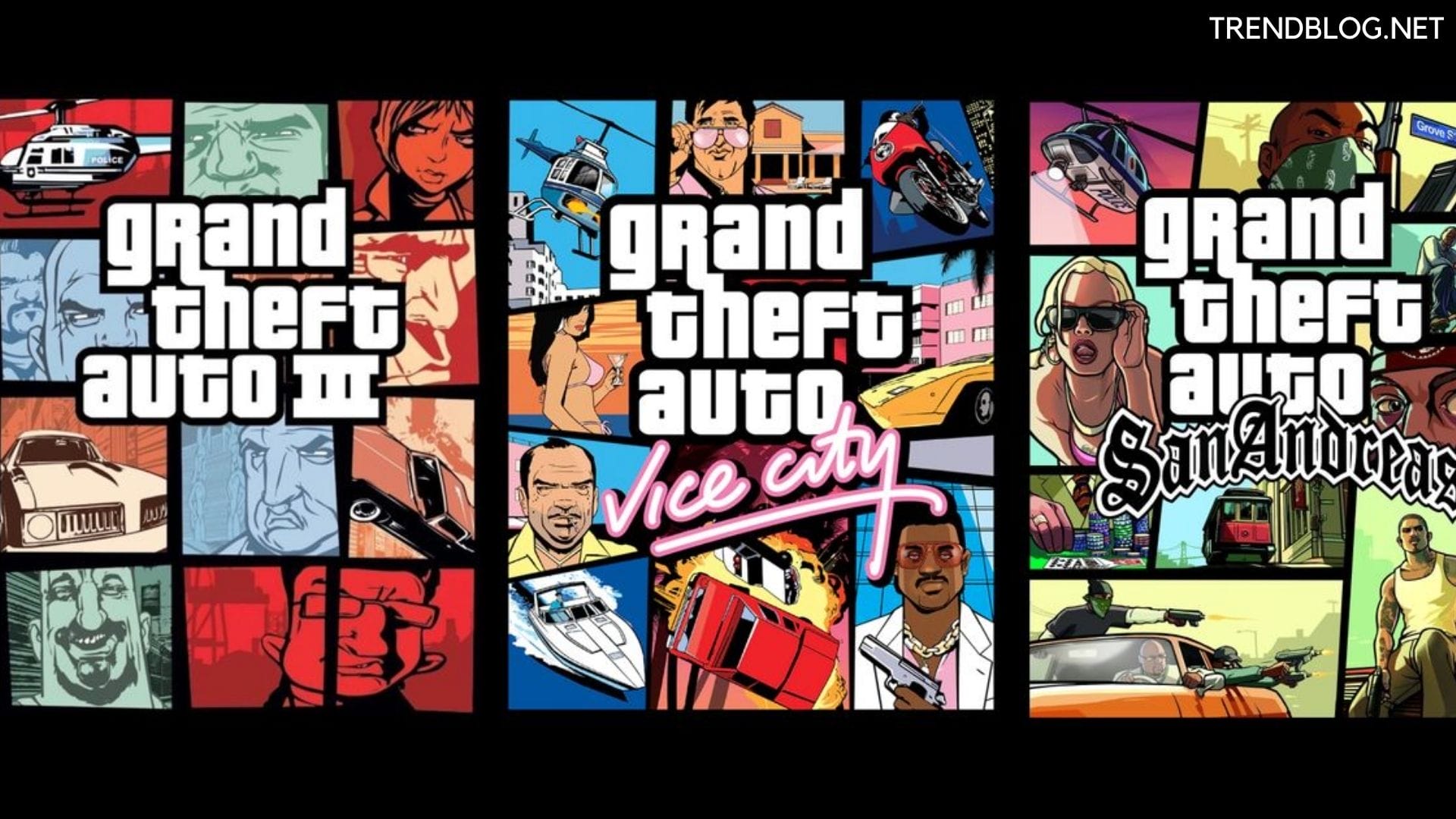 It was one of the original PlayStation exclusive series, and it made a name for itself on the PlayStation 1. Twisted Metal: Black brought the franchise to the PlayStation 2 with a slew of new features. Critics praised the game at the time, with many praising the tales developed for the many playable characters on the roster, as well as the thrilling vehicle combat. Twisted Metal: Black is largely regarded as one of the best vehicle combat games ever created, so having it available on PS4 and PS5 is a welcome addition. 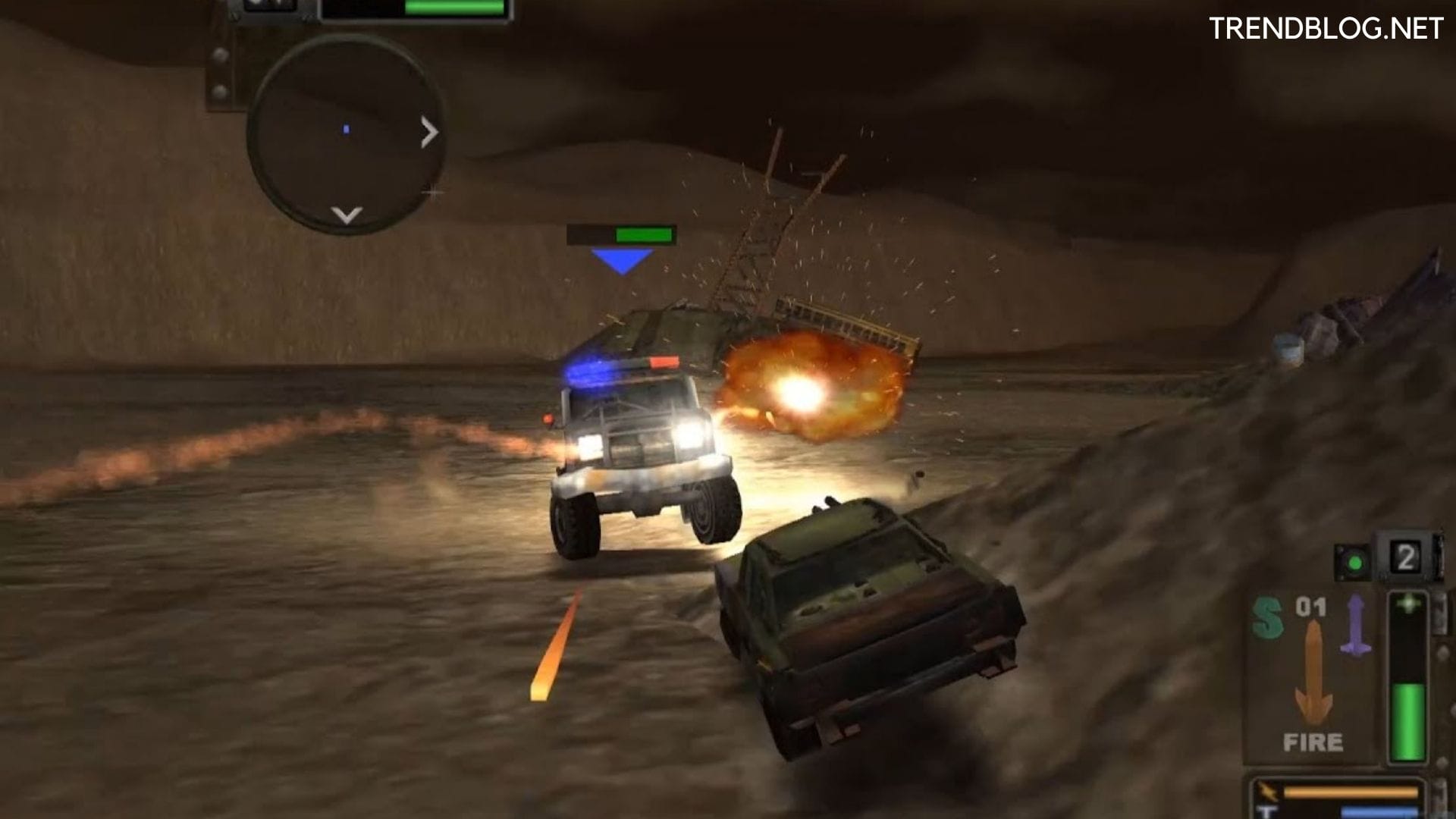 Rockstar Games, as previously stated, had a strong presence on the PlayStation 2. While Rockstar is most known for the Grand Theft Auto series, it also developed a handful of PS2 games that are also playable on the PS4 and PS5. Manhunt, an ultra-violent stealth game, and The Warriors, a co-op brawler based on the iconic film of the same name, are two examples. Bully, on the other hand, has to be the best of the bunch. 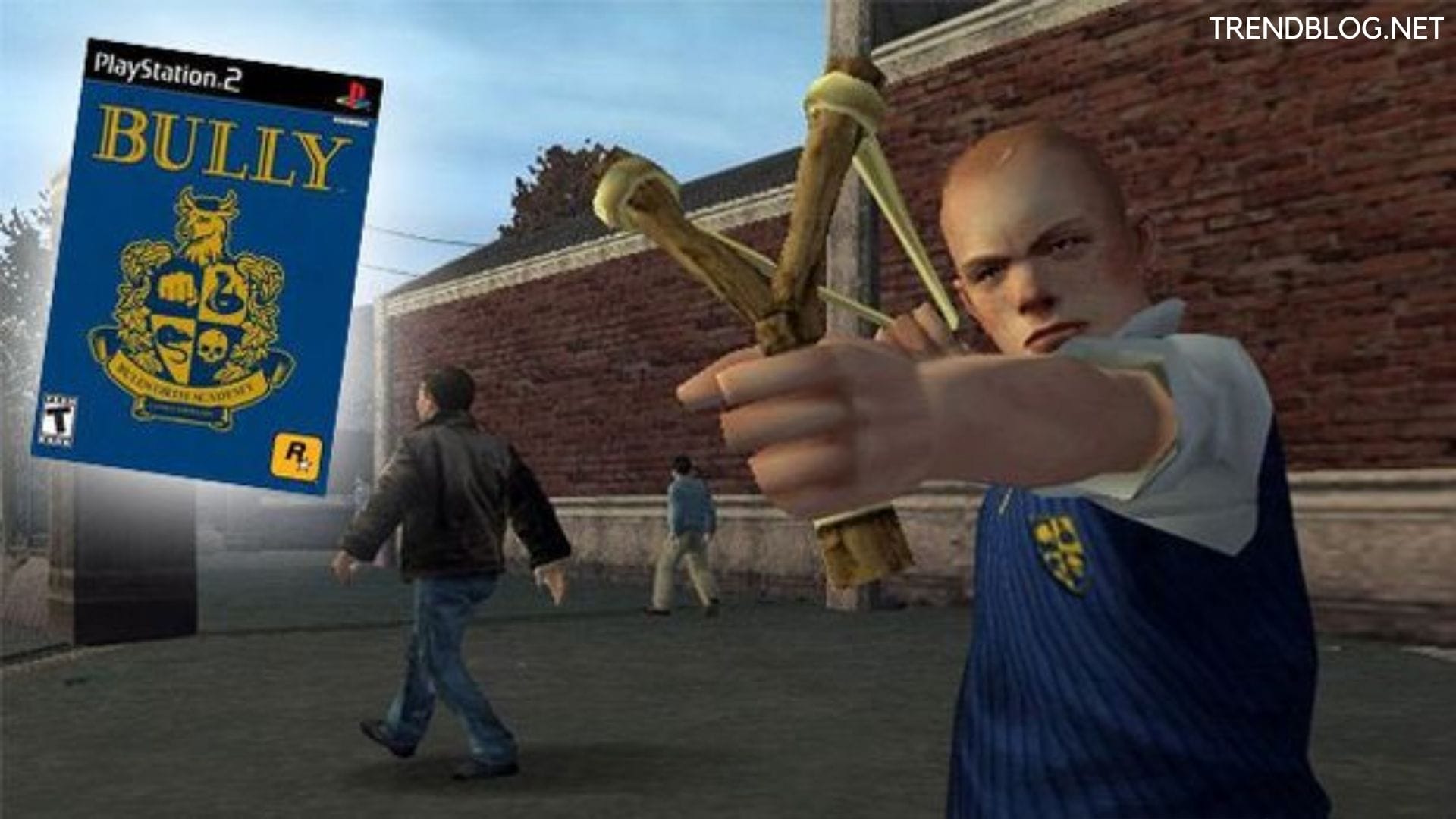 Is Really the Ps2 Games Compatible With Ps5?

Do You Know How Many Sony PlayStation Active Users Are There?

I was shocked when I get to know about the number, that’s why I am sharing this with you. The number of PlayStation Network users 2014-2021 are:

As of September 2021, the network has approximately 104 million monthly active users, a significant increase from the 50 million users in March 2014. Isn’t it crazy? To know. It’s such a big number of users.

In this article, I have discussed the ps2 games which are compatible with ps5 games. I hope, this article is helpful for you. If you have any queries feel free to reach us in the comment section.