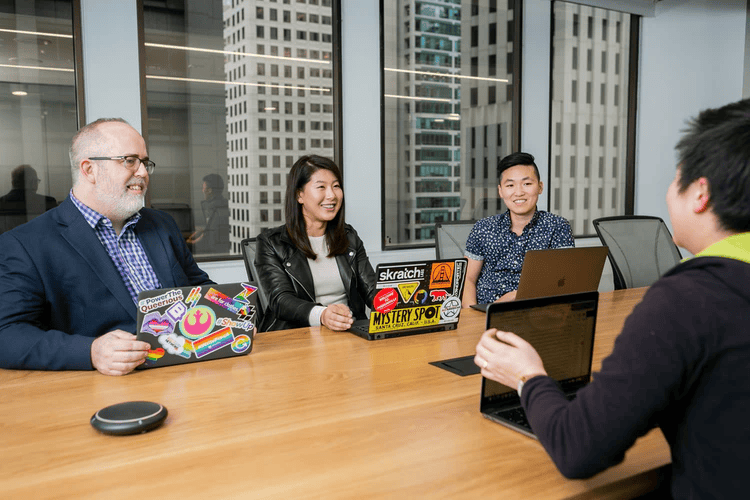 Capabilities and Issues of Using Mapbox for Your Business

Maps are a crucial part of our everyday lives. We use them to find the best route to work, to locate lost children, and even when we’re just exploring an unfamiliar city on vacation.

Maps are also a powerful tool for businesses who want to make sure their products get delivered where they need to go or provide customers with directions so that they can find their stores. But creating maps is not as easy as it may seem, so you have to know what you’re doing before you begin. The following article will explain how map-making works and point out some potential issues from using Mapbox for your business.

If you need to create a map for a project involving many people and different aspects, Mapbox allows users to easily share data. It’s great to work with teams or larger organizations that might have several departments involved in creating a single product. Adding information is easy because anyone can make changes at any time. Although this feature could also be seen as an issue if someone is not familiar with the platform and makes mistakes, they will need to correct them from scratch instead of doing it right the first time. This feature is ideal for businesses who are constantly changing their products or services to keep their maps up-to-date with the latest versions of the data.

Loading speed is very important when you want to share your map online. Many people will only stay on a site for a few seconds before they leave if it doesn’t load properly, but this isn’t an issue with Mapbox because their custom tile generation allows users to create maps that are based on the data and information that is actually needed at any given time. So instead of having thousands or millions of tiles just in case someone searches for something on that part of the map, Mapbox only requires what’s shown, which speeds up the process, so customers don’t have to wait forever just to view a single product or service provider. In addition, custom cartographic styles and designs are available through their style API.

This is perhaps one of the best features that Mapbox offers because it allows users to customize their online maps according to what they want them to look like. Users can make minor changes or major ones depending on how much time and effort they put into it. In addition, the styles are created by Mapbox’s own cartographers, so there is a wide range of choices for making your map unique in style no matter what part of the world you’re looking at.

The data that needs to be included on a map is not always the same. It’s rare for all of it to exist at once, so you need to set up your own maps and define what information you want people or yourself to see before creating it. With Mapbox, this process is relatively easy because users can choose which types of information appear on their maps depending on what they feel will best suit their needs. This also includes how many tiles they want to use and where they are placed on the final product. In addition, the fact that Mapbox has a help center available helps beginners learn how everything works without having to figure it out themselves by trial-and-error, making it simpler for them to create something right the first time around.

Not every business globally is located in a single country, which means that not everyone is concerned about what happens within their own borders. As a result, businesses like these will need to look at maps beyond just their home region to find out how things are progressing for their foreign counterparts. However, this isn’t an issue because Mapbox has access to mapping data from numerous countries across the globe and some of their surrounding regions so users can see where different types of businesses live and thrive worldwide at once.

Documentation is quite extensive.

It’s important to have a lot of documentation available when you need it to start learning about the platform, even if they don’t know how to do something yet. This is because instruction manuals are always needed for new users, no matter what kind of technology or tool they’re using. For example, it would be difficult to learn Mapbox without a help guide, and luckily there is plenty available at any given time. In addition, they cover each feature with quantity and quality, making them ideal for beginners and more experienced users who just want to brush up on things from time to time.

The system is too complex for simple projects or maps.

The more features you add, the more complex it becomes, which means it’s not ideal for simple projects. This isn’t a bad thing as long as people are aware of what they’re getting into, but there will be instances where Mapbox ends up being too much trouble than it’s worth. A complex system may also scare away potential users who don’t know how to use something like this in and out, leading them to switch over to Google Maps or another platform instead.

Has a Steep Learning Curve for Developers Accustomed to other APIs

If you’re a developer or webmaster accustomed to using APIs like Google Maps and OpenStreetMap, then Mapbox may take some getting used to. The main difference between these two platforms is that the former relies on static data, whereas the latter depends on real-time user contributions, which can take time to produce if they go missing. It can also be complicated at times for developers who have no experience with this sort of thing because there are many factors involved in trying to create something with it. This issue is only temporary, though, since anyone willing to put in the effort will eventually grasp how things work with enough practice.

One plus side of having real-time user-submitted data is that there is no need to have unified standards regarding what goes where since people can fill in different information depending on how they feel. This gives the final product a more realistic quality instead of forcing everyone to think exactly the same way. However, this means you’ll have many different variables and instances going into your map, which may not be consistent with one another otherwise. It’s all good if everyone follows suit. Still, sometimes businesses either forget or outright refuse to include certain areas like their own contact information because it needs to be fixed first before answering questions about themselves.

Mapbox wants users to build their own tools from scratch using their platform, but it can sometimes make things harder for beginners since they’re not sure what the platform is capable of. This may force people into buying additional tutorials or guides, which will cost money in some cases. However, Mapbox itself does have a free learning portal where anyone can go and teach themselves without spending any real-world cash on it.

Mapbox is a powerful tool for businesses of all sizes. Still, it’s important to be aware of its capabilities and limitations so you can decide if it will work well with your needs before investing any time or money in the platform. Mapbox has an extensive set of documentation available, covering everything from installation instructions to tutorials on how to build different maps. The main issue that may arise when using this service is complexity; as more features are added, building a map becomes increasingly complicated, which might not make sense for people who don’t have much experience with these sorts of things. Learn more about Mapbox from Yalantis.com.

10 Applications to Improve Memory In 2021