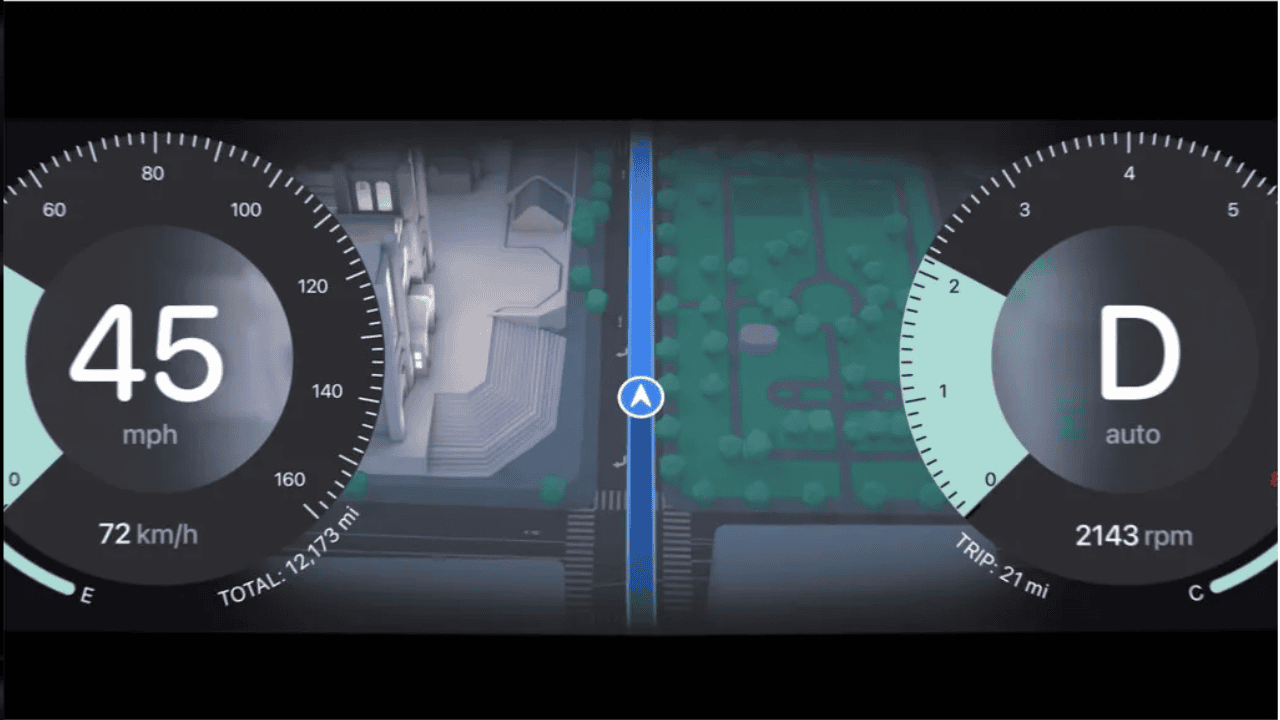 This year’s WWDC keynote featured a lot of CarPlay. Several alterations are in the works, some for the near future and others for the distant future. iOS 16 will bring new features to CarPlay, as well as a few tweaks.

Apple has only released a developer preview of iOS 16 so far. As a result, the final version of the app may have tweaks and new features.

Maps is a good example. Multi-stop itineraries will soon be possible thanks to a major update from Apple. You may map out a route that starts at your house and ends at a petrol station, a friend’s house, a coffee shop, or some other point. 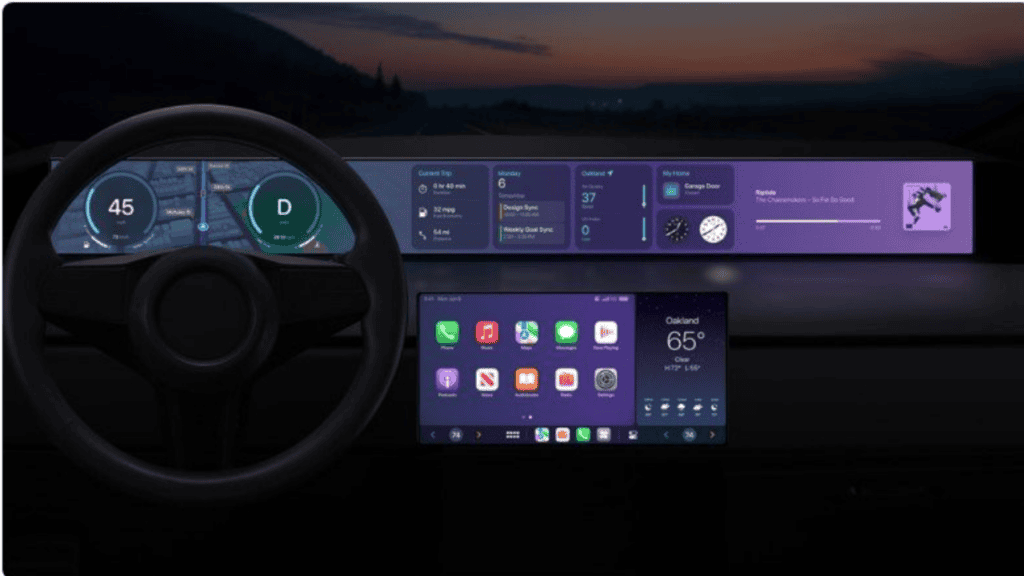 Before being delivered to your iPhone, these routes can be built on your Mac using macOS Ventura. CarPlay does not provide turn-by-turn directions for any of these routes as of this beta release. Perhaps in the fall of 2022, this feature will be implemented as well.

Existing apps can be improved.

Existing CarPlay apps have been improved with iOS 16. Siri can now send you a message once you’ve heard it read back to you via Messages.

Before sending a message, Siri will now ask for approval from the user, which will add time to the process. It will send the message on its route without your assistance if the message is correct. On the CarPlay interface, there is a “change” button if the message has to be changed.

With iOS 16, Apple is also making significant improvements to the Podcasts app. It had previously been severely limited, unable to surface episodes from the most current time period. With this update, Apple has added a new library that makes it easier to access saved episodes and the most recent episodes from any show you’re following.

Categories for mobile apps that are brand new

Apple updates its CarPlay app catalogue from time to time, adding new categories of apps that are compatible with the system. When using CarPlay apps, navigation and audio apps are the most common categories, with only a limited number of additional categories available. Two new app kinds are supported by the iOS 16 release.

iOS 16 is compatible with both fueling and driving, but you’ll have to wait until developers release it as an upgrade later this year. If you need to find a gas station or get a better price, there are applications for that.

Apps for driving-related tasks are more diverse. It’s possible to include any apps that aid with vehicle chores, such as those that provide toll rates/routes or road information.

The new CarPlay experience that Apple showcased throughout the presentation has piqued the interest of the majority of attendees. This will not be happening anytime soon, alas.

Starting in late 2023, CarPlay will be available on all of your car’s displays. At the moment, it’s restricted to the primary centre console display and the middle instrument cluster navigation direction. It’s possible that future iterations of CarPlay will integrate with all of the dash screens, too. 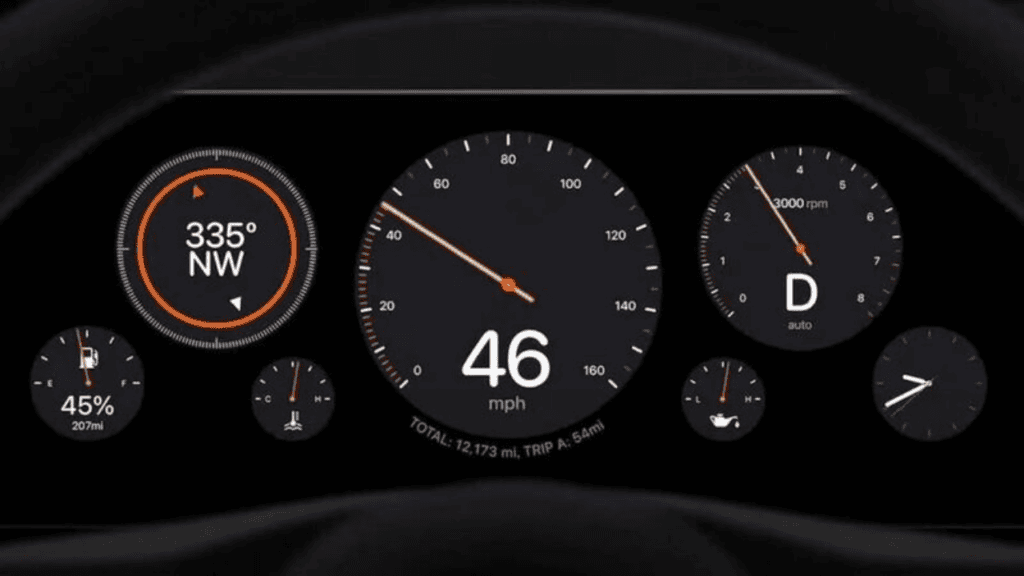 There are numerous fonts, themes, colours, and layouts to pick from when customising the instrument cluster. Retaining all necessary information on the vehicle’s speed and other parameters. The level of personalization we’ve come to expect from Apple is rare.

Widgets will be found on large or wide displays. The calendar, weather, music playing, time, travel information, and Home controls are all included in Apple’s default widgets. Even this can be customised.

Using the CarPlay interface to control your vehicle’s functions is what we’re most looking forward to. The AC, steering wheel heat, seat vents, and radio can all be controlled from within CarPlay without having to exit the app.

As a result, this is likely to cause concern among automakers. By giving over control of the entire vehicle to CarPlay, they miss out on the opportunity to promote their own systems.

We won’t see Apple’s self-driving cars until 2024, according to the company. Apple revealed at WWDC that a number of big automakers have committed to using this new version of CarPlay in their vehicles.

This list included Ford, Acura, Honda, Volvo, Land Rover, Nissan, and others. In any case, it’s still unclear how many vehicles will be involved, not to mention how much support there will be.

iOS 16 is currently only available as a developer beta. In July, a public beta will be launched, and the final version will be released in the fall. For more information on Apple’s forthcoming software updates, stay tuned to AppleInsider. 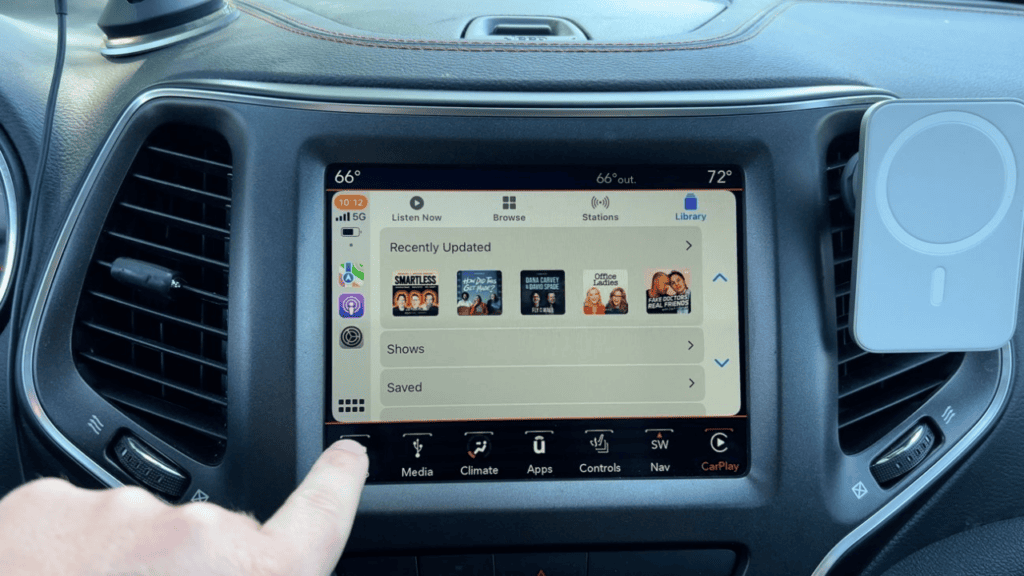 Q1: Where can I find more information about how to use Apple CarPlay in my automobile?

CarPlay is Apple’s standard for connecting an iPhone to a car’s infotainment system and displaying a simplified iOS-like interface. Some apps can now be used while driving thanks to this feature.

Q2: How to execute use of CarPlay on my iPhone?

Using the voice command button on your steering wheel, press and hold the button for a few seconds to activate CarPlay. It’s also a good idea to make sure that your automobile is in Bluetooth or wifi mode. Select your vehicle from the list of available cars in the CarPlay settings on your iPhone.

Q3: How much a monthly subscription costs for Apple CarPlay?

CarPlay itself is free to use. You may use data from your phone’s data plan when using it to navigate, message, or listen to music, podcasts, or audio books.

Q4: Is there a fee to have Apple CarPlay installed on my vehicle?

Another option is simpler, but more costly: A professional installer, such as an auto technician or an electronics store like Best Buy, can take care of the installation for you. Around $100 is the average cost for dashboard screen installations.

Q5: How can Apple CarPlay assist you?

When it comes to your car’s infotainment system, having Apple CarPlay installed is a huge plus. Apps are customised for the automobile, Siri is accessible through your stereo, and you can set up reminders, as well as use built-in GPS navigation and speech to text. Audio streaming is also available.

Q6: What’s the best way to turn on Apple CarPlay?

Go to the settings of your vehicle. The Android Auto feature needs to be activated to work. Connect your phone to the car’s USB port or download the Android Auto software from Google Play. Turn off the screen of your phone

5 Tips for Prepping Your Professional Website During a Job Search