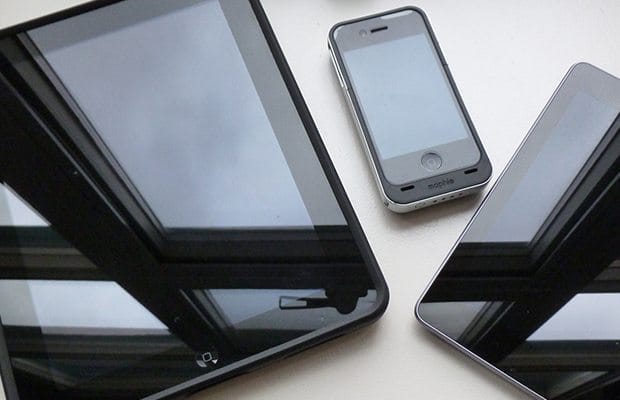 Tablets are great for those who want smartphone functionality on a bigger screen. With their larger display, they can make your work easier, along with giving you better visibility. But some tablets can be quite expensive, which puts them out of the reach of some people who want them.

Keeping the essential requirements of a tablet in mind and also your budget, we have compiled a list of the seven cheapest tablets of 2017, which have both great functionality and a cheap price tag of $200 or under. 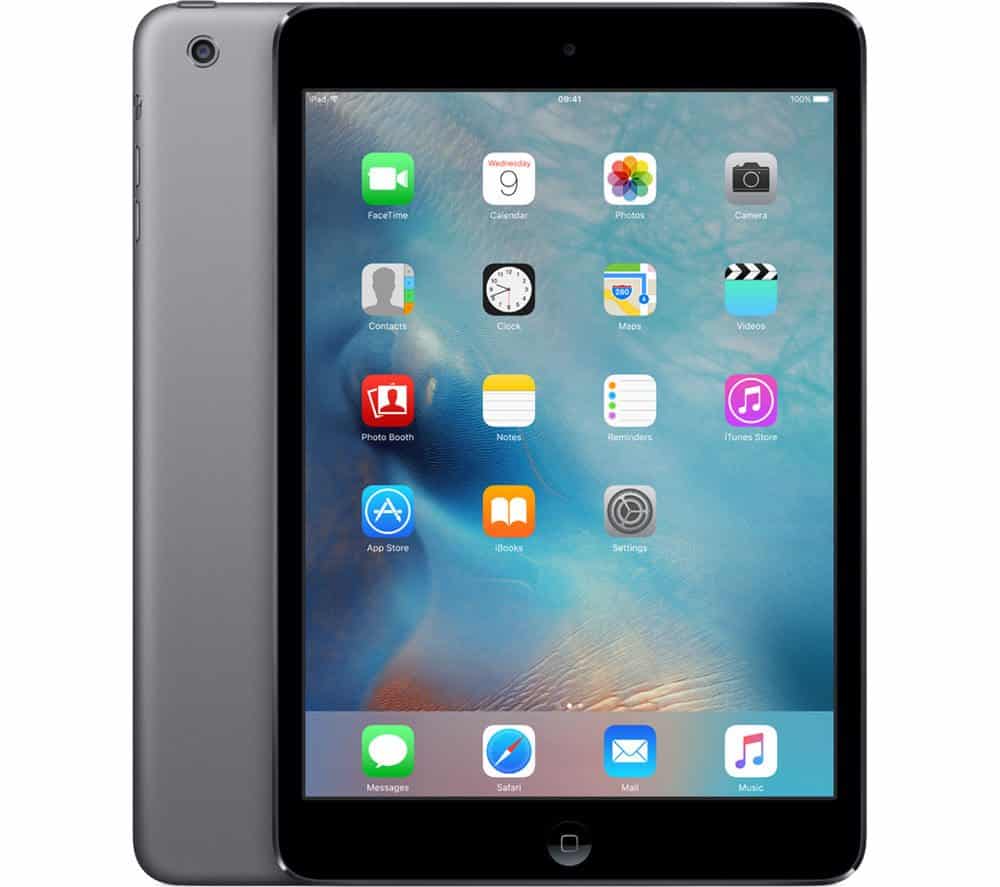 Most of the tablets in this list run on the Android OS but here is the only iOS tablet that costs just $200. It is an amazing deal for those who want the smooth performance of iOS 10. It has the same capability as the iPad Air and iPhone 5s.

The device also has a well performing 5MP rear camera along with a 1.2MP camera that offers great image and video quality for selfies and video-calling.

NVIDIA Shield tablets are all about sturdiness and performance. For the Android lovers, it can’t get any better and cheaper than this. The NVIDIA Shield Tablet K1 is similar to its predecessor regarding design, but it features improved speakers.

The best part about the Shield K1 is that it can run awesome games, thanks to NVIDIA. It offers great graphic performance with GeForce Now that helps in playing most of the titles. 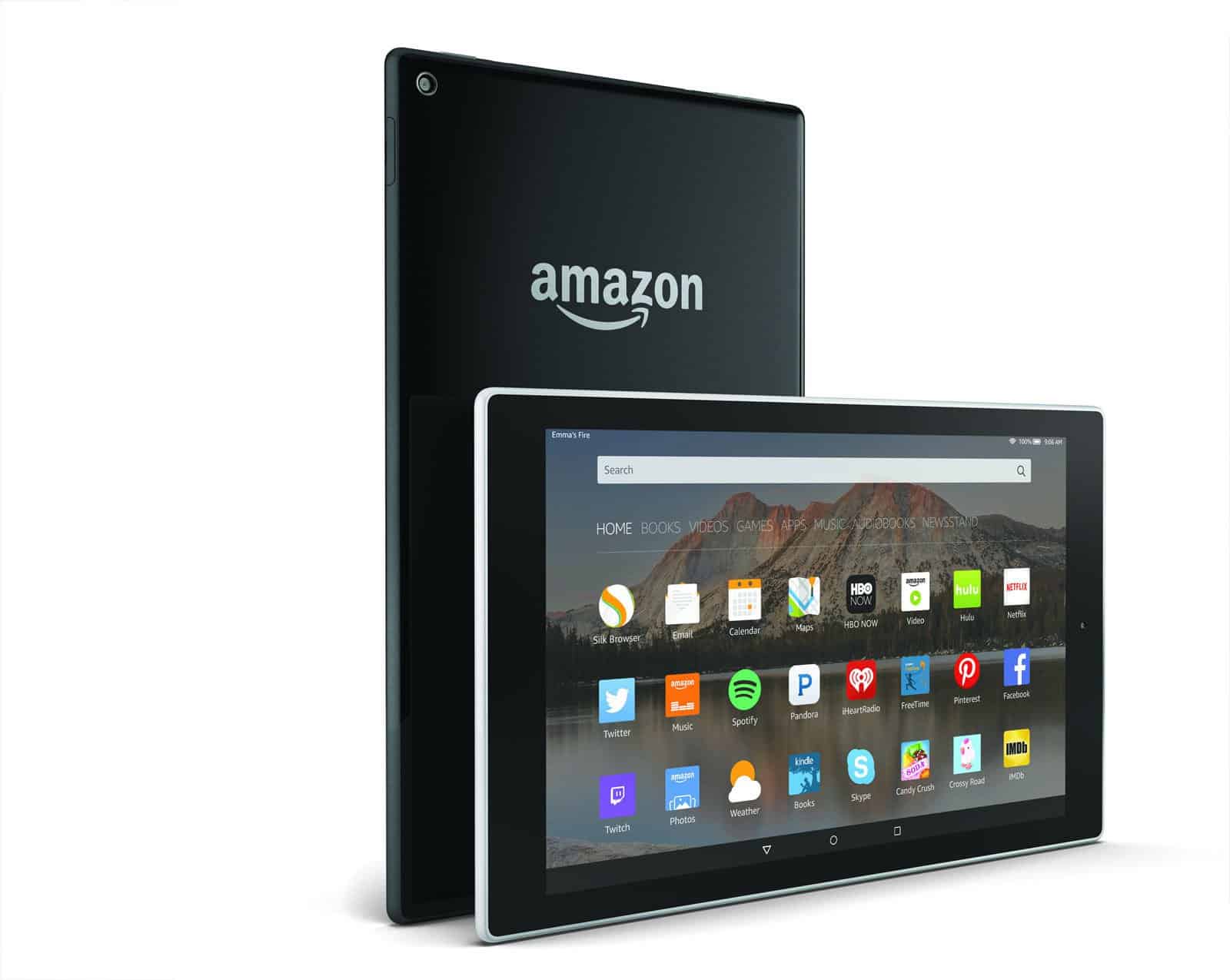 Amazon’s own ‘Fire’ tablets are the cheapest you can get, starting at $50. The e-commerce giant has five Fire tablets on offer that are succeeded by their version numbers – Fire 7, Fire 8, Fire 8 HD, and so on.

These tablets run Amazon’s in-house Fire OS, which means you don’t get Google’s Android here but these are still worth considering as you can do many things with them without costing a lot of money.

The one we are pitching is the Fire HD 8 tablet that retails at $69 for the 16GB version. It features 12 hours of battery life, an 8-inch HD display, powered by a 1.3 GHz quad-core processor.

The tablet also boasts Amazon’s Alexa cloud-based voice service, which is similar to Siri and Cortana. The internal storage can be expanded up to 200GB using a microSD card.

The only downside to the Fire tablet is the camera quality, but how much can you really ask for at such a cheap price? 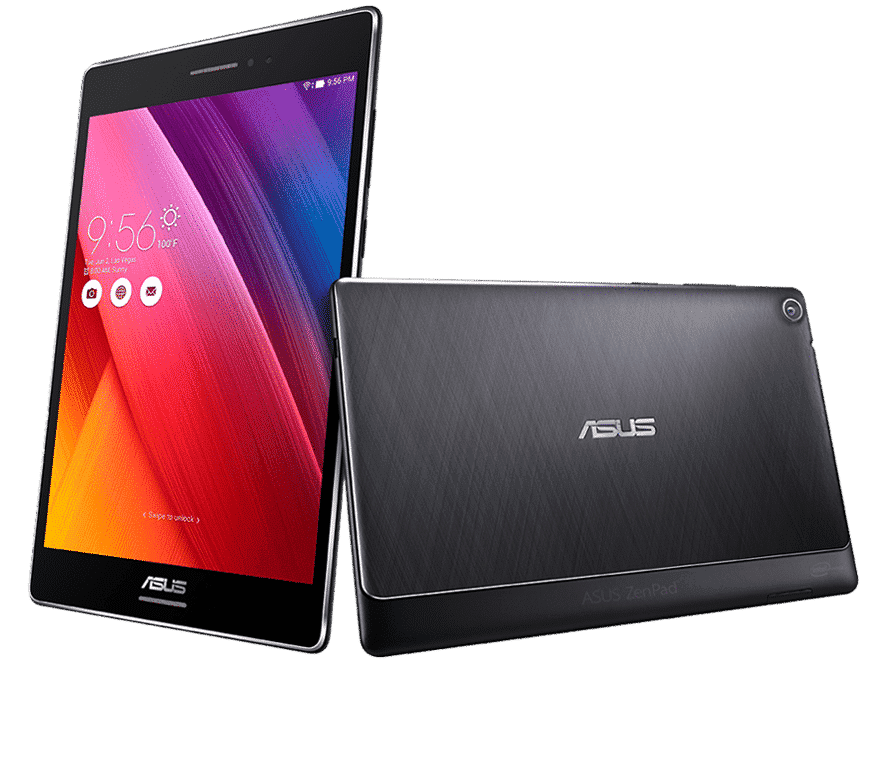 ASUS started their ZenPad tablet series after launching their Zenfone smartphone. The ZenPad S 8.0 is the cheapest tablet in the lineup, retailing at $159. It comes in a slim design package with an 8-inch IPS LCD screen bearing 2048 x 1536 pixels 2K resolution 320 ppi.

There is an 8MP rear camera onboard along with a 5MP front-facing camera. A 1.8 GHz quad-core Intel Atom Z3560 processor powers the device with 2GB of RAM. It runs Android 6.0 Marshmallow with the ZenUI on top.

Specs at a glance 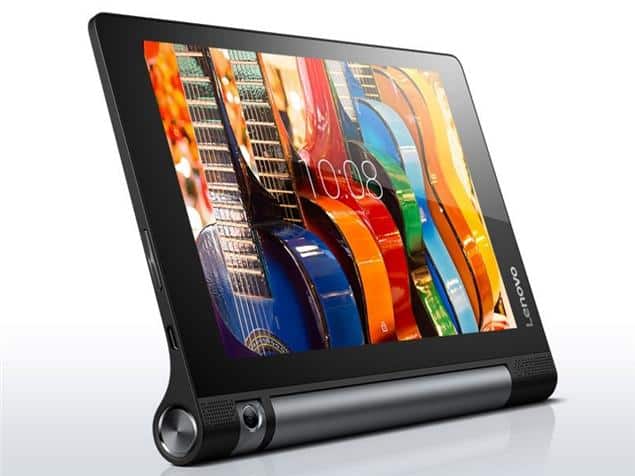 The Lenovo Yoga Tab 3 is the one that stands out because of its innovative design that includes a kickstand. The packaged kickstand with Yoga Tab 3 makes it easy to keep the tablet on a smooth surface and attach a Bluetooth keyboard to use it as a laptop.

It retails at $122 and is easily the best buy. Another nifty feature on the Yoga Tab 3 is its 8MP swivel camera that doubles up as both the rear and front-facing camera.

These were the five cheapest tablets spread across different operating systems that we found worth listing and recommending.

What’s your take on these? Would you consider buying any of them? Share your thoughts in the comments section below.

10 Ways To Instantly Secure Your WordPress Site From Hackers

Nice list all Tablets is nice but I will choose Apple iPad Mini 2 its best.

Had no idea that the iPad mini 2 is so cheap! Nice article