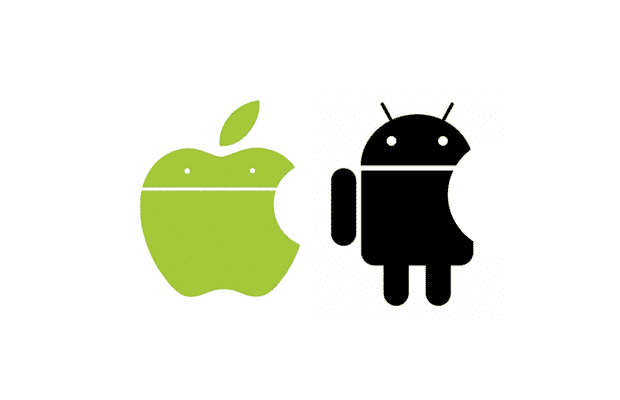 Did you ever want to run an iOS-only app like Messages or iTunes on your Android device? Due to Apples restrictive you were not able to do so. A group of students from Columbia’s University’s Department of Computer Science might have the solution for you: Cider.

So what is Cider? Cider is an operating system compatibility architecture that can run applications built for different mobile ecosystems, iOS or Android, together on the same smart- phone or tablet. This means that you’re able to run iOS apps on your Android device without being limited in using Android apps at the same time. However, running Android apps on iOS is not possible yet.

For now, the performance is rather bad – but it works. And that’s what counts. Implementation is also far from being complete, with Cider lacking support for, amongst others, GPS, camera, cell phone radio, Bluetooth. As the students will continue their research on this project, it will be interesting to see what Cider will bring in the future.

If you’re interested in technical details, make sure to have a look at this in-depth document.