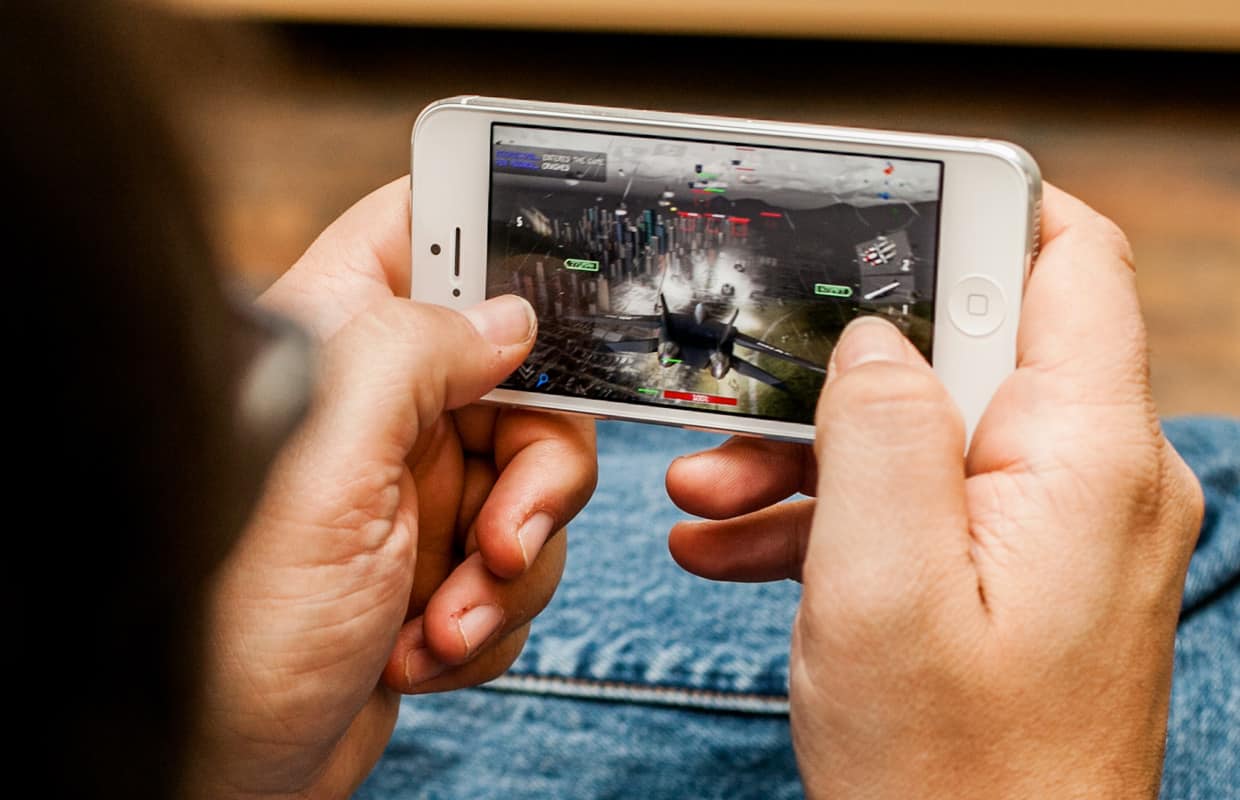 If you’re a fan of gaming on a handheld you’ll fall into one of two camps – those who hate the seemingly ubiquitous “freemium” titles and those who can get along with them. I used to include myself in the first camp, but now largely pitch up in the second, and I’d like to tell you why.

Let’s kick the elephant out of the room – Freemium titles are a pain in the arse. They’re largely designed to fleece money and some of the worst examples make it nigh on impossible to continue playing and have any enjoyment at all without spending. I’m looking at you Theme Park. All I can say about these is avoid them like the plague. At the other end of the spectrum you’ve got games where you may barely even notice there’s an opportunity to spend – for example Plants vs Zombies 2. In the middle you’ve got a mixture of both, and these seem to attract the most criticism.

Let’s take Dungeon Keeper as an example – one of the more recent Freemium hits has been getting a fair bit of stick, but we may as well be talking about Battle Command, Clash of Clans, Candy Crush – they all follow the same principle. They penalise the impatient.

Choosing this model is nothing to do with “empowering players” as EA Mythic’s Jeff Skalski put it. Let’s just admit that people are generally quite impatient, it’s dead easy to make quick payments on smartphones and these companies are making a mint out of it. Mr.Skalski  is a bit more helpful later in the same interview though, when he says: “Dungeon Keeper is meant to be played on the go multiple times a day with a few minutes here or there”, which led to an interesting critique by Forbes.

Now while I can’t agree that it’s meant to be played like this (which would be like a developer saying “we really don’t want people’s money, but if they’re impatient we’re going to just have to take it” and managing to keep a straight face), but this is really the way these games should be played.

If the success of MMORPGs has told us anything, it’s that gamers are grinders. They love a good grind. What they don’t like is being told they have to stop gaming, hence the problem. But think about it – there are tons of occasions where we have a few minutes to spare – on the commute, on a cigarette break, on the toilet, it’s just a case of adjusting that mind-set and realising that this isn’t going to be a game you’re getting stuck into for an hour or two at a time. There are other games for that. There’s plenty of fun to be had with Freemium if you approach it the right way, plus you get that extra buzz of feeling like you’ve achieved something without paying a penny – have some of that IAP.