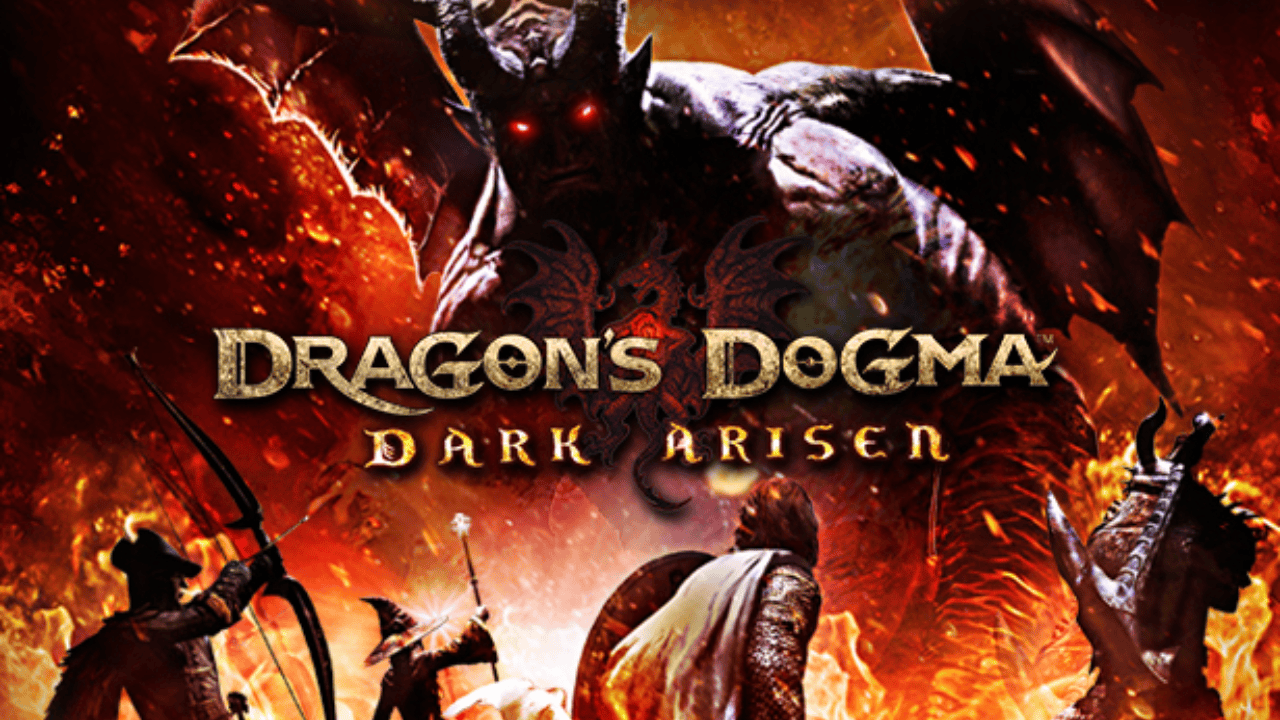 Dragon’s Dogma. Fans of Dragon’s Dogma have been patiently waiting for a follow-up for quite some time. Originally released in 2012, the action RPG genre was given a distinctive twist by the developers of the original game. Since then, there has been little activity from the franchise.

At long last, the deafening hush has stopped. A sequel to Dragon’s Dogma is in the works. It was mentioned at an anniversary gathering, but no one knows when it will be out. 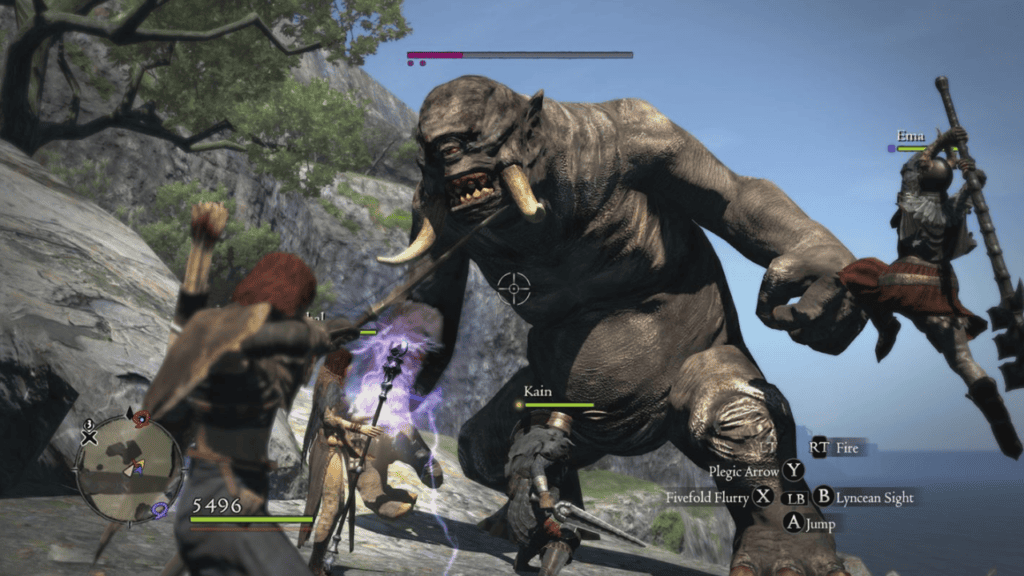 Dragon’s Dogma will be ten years old this year. It was a momentous milestone, and Capcom, the Japanese video game developer and publisher, held an event to commemorate it. They finally disclosed the sequel’s plans at this occasion.

This game appears to be very much in the early phases of development. This sequel was not shown a trailer, gameplay, or even a little amount of video. When they have additional material to display, a trailer is likely to be released.

Since Dragon’s Dogma, a sequel has been rumoured. A ransomware attack against Capcom last year resulted in the release of certain confidential information.

The Resident Evil VR game, for example, was one of the developer’s projects that emerged from this. In addition to these other projects, Dragon’s Dogma was mentioned as well.

Since its publication a decade ago, the following has thrived because to Netflix’s adaptation of its storyline.

The celebration of the game’s tenth anniversary provided an opportunity for its creators to explain what makes this title special and why so many people are looking forward to its sequel. One of the goals of the company is to produce a single-player experience that seems like it might be played with a group of other people.

In spite of the fact that it’s a pain in the neck to consider, the publishers were able to provide an explanation. It’s safe to say that the gamer is never alone. These companions can aid in the defeat of enormous foes and perform a variety of other useful tasks. Since they’re playing alone, the character feels as if they’re playing with more people. Also, they had a distinctive way of dealing with bosses. It is possible to climb on top of a large number of foes. Developers were fed up with giant bosses who could only be grazed by a single blow to the legs. 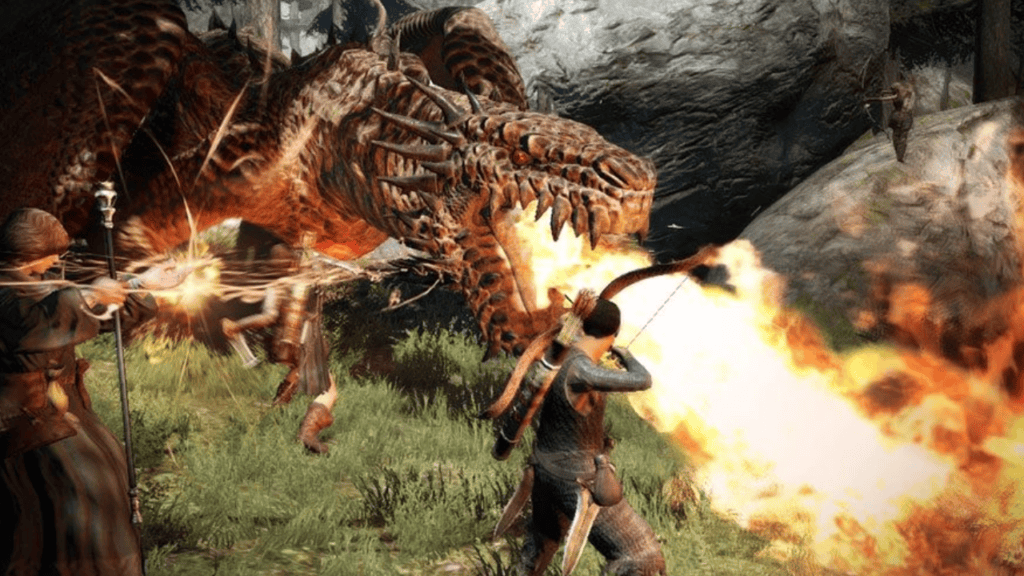 Q1: Is DLC for Dragon’s Dogma available at this time?

Each Dark Arisen edition includes all of the original Dragon’s Dogma DLC, as well as all previously released DLC, including Dark Arisen DLC in the past, with the exception of rift crystal packs.

Dark Arisen, previously unreleased content has been added to the original game. The game was first shown off at the Tokyo Game Show in 2012. 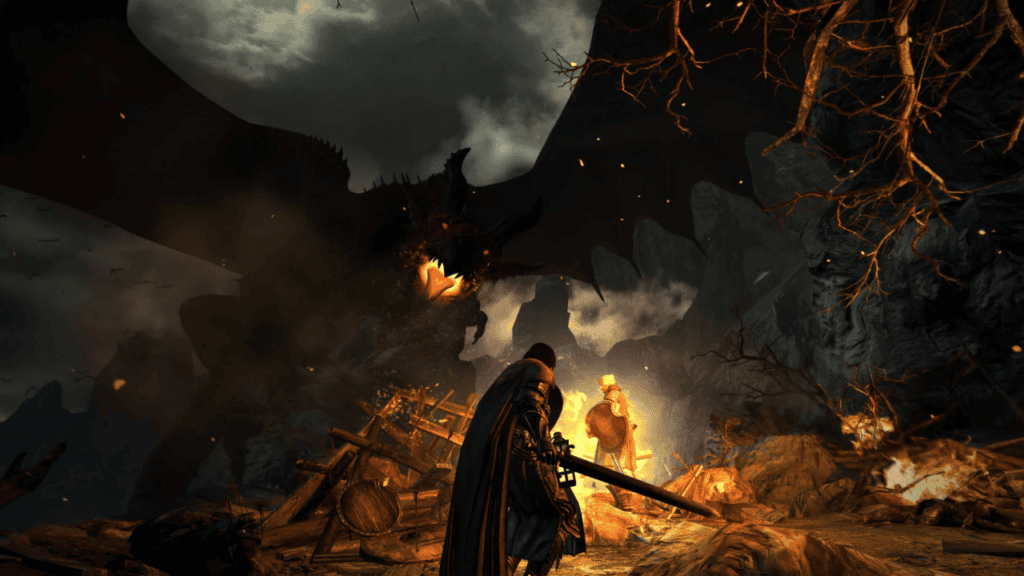 This included the rumoured release of Dragon’s Dogma 2 in mid-2022. Because of COVID and other potential issues, the game may not have been in development for a couple of years at this point in time.

Q4: What is the difference between Dragon’s Dogma and Dark Arisen?

Druids and Dragons: Dragon’s Dogma is included in Dark Arisen, as well as additional content: Full version is included as well as a solid 10 to 15 hours of additional adventure on a mysterious black island that rises from the sea outside Cassardis.

Q5: What is the maximum level of Dragon’s Dogma Dark?

The number of XP needed to advance one level increases exponentially with each level, with a maximum requirement of 200 XP. When the level cap is reached, the numerical number is replaced by an infinity sign.