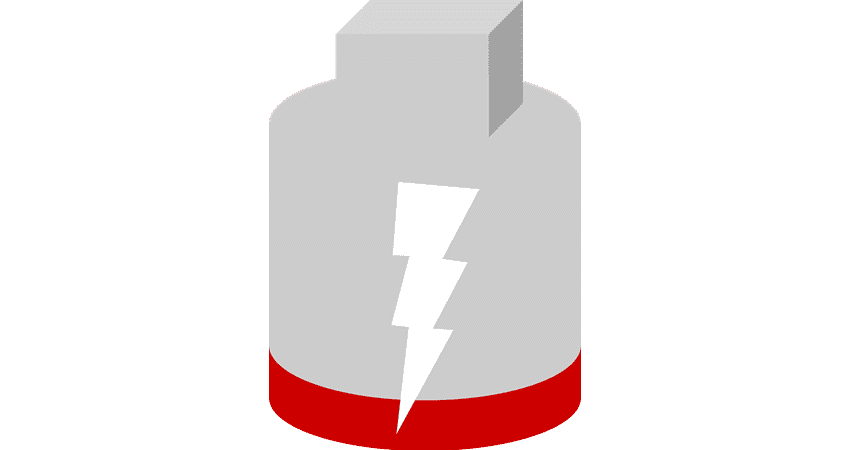 However, completely discharging a Lithium ion battery is bad for it. You should only discharge the battery down to anywhere between 40% and 70% before recharging it. Try to prevent the battery from getting below 20%, except in rare circumstances.

There several ways to drain your battery manually without installing an app.

Open Most Of Or All Your Apps

Open most of or all your apps and leave them running. This will drain the battery quickly, especially if you have a lot of apps. 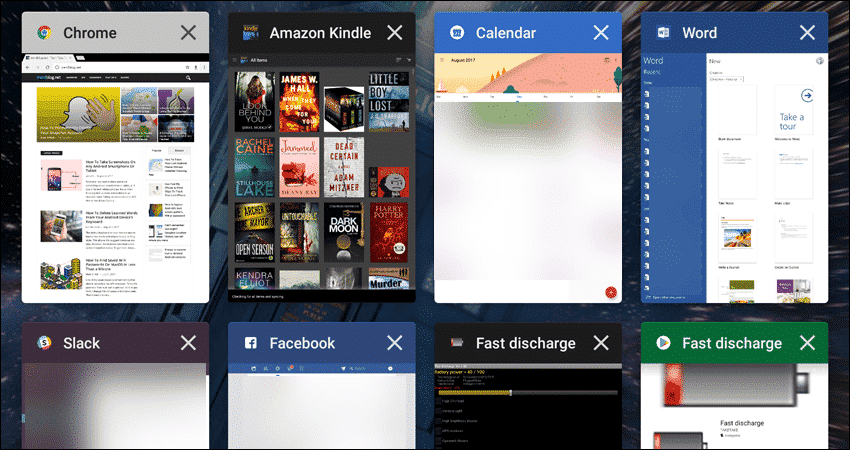 If you phone allows you to, set the screen to never go off in the lock screen settings. This will drain the battery faster. If your phone doesn’t have an option to leave the screen on indefinitely, use the Smart Lock feature, when you’re in trusted situations.

Change Your Screen’s Brightness to Maximum

To drain the battery faster, change your screen’s brightness to maximum. Go to “Settings” > “Display” > “Brightness level” (or “Brightness“). You’ll have to turn off “Adaptive brightness” or “Auto brightness” to turn up the brightness all the way.

If you’re in an area without Wi-Fi available, turn Wi-Fi on to drain the battery as your device tries to find a Wi-Fi network.

Fast Discharge is a free app that discharges your device’s battery faster than with normal use, and without requiring you to interact with the device.

After installing Fast Discharge from the Play Store, the “Battery power” at the top of the screen shows the current battery level. The “Goals battery” percentage shows the percentage you want the battery to discharge to. Use the slider to change this value. 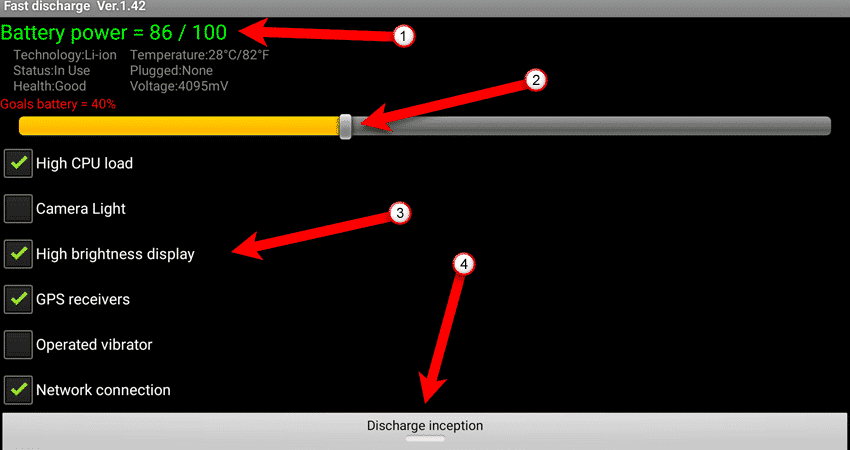 After a while, you’ll see the remaining time display to the right of the “Goals battery” percentage. 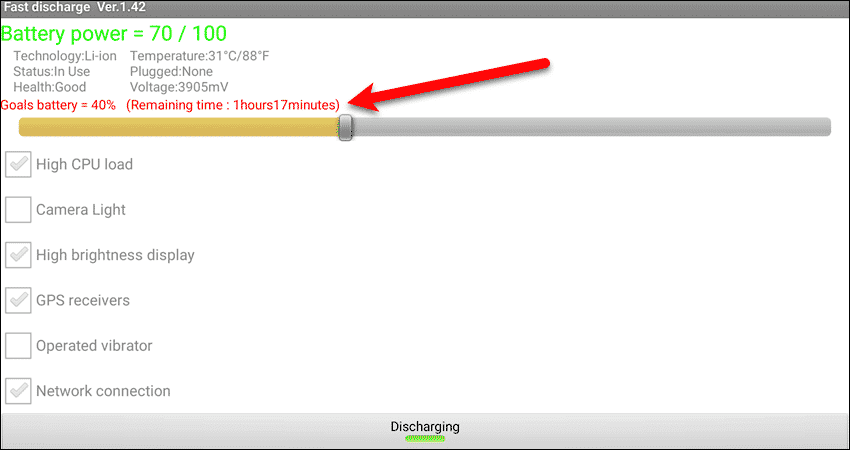 How do you drain the battery on your device and why have you done it? Let us know in the comments.