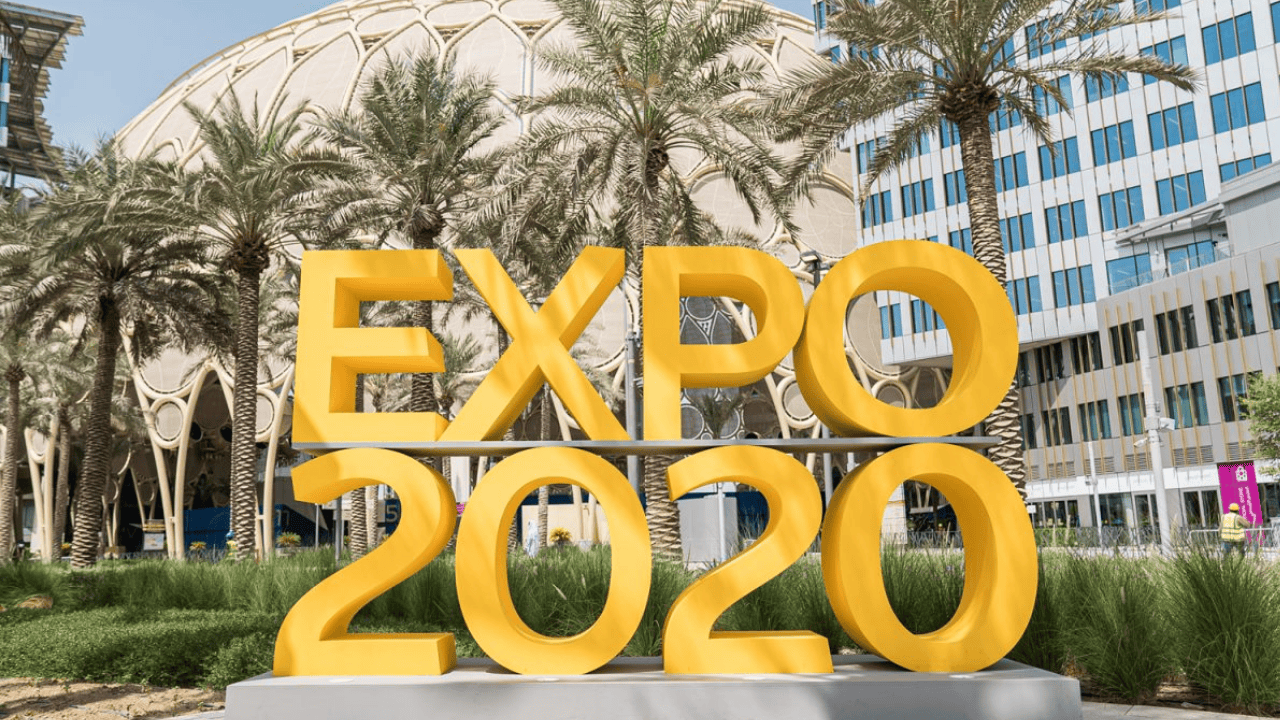 The ball pit from Hungary’s pavilion at the Dubai Expo 2020 has found a new home. The massive ball pit in the centre of the Hungary pavilion at Expo 2020. Dubai was a major hit with visitors. Even if the pavilion is no longer open to the public. UAE residents can still partake in the ball pit fun at Maison Tini. A concept store for parents and children. Because of the Expo’s focus on sustainable development and its subject of ‘Aqua Roots of Hungary,’ the pavilion was built without the use of a drop of water. 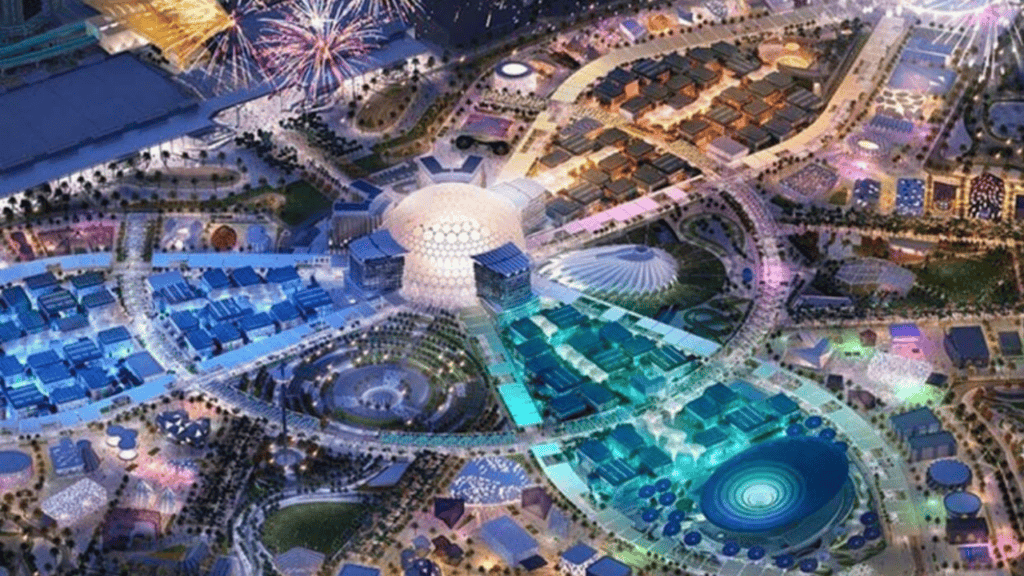 Swiss architect Christian Kerez has designed the Bahrain Pavilion for Expo 2020 Dubai as an enveloping network of tilting columns. The pavilion, which has a floor space of 900 square metres and a height of 23 metres, is articulated by several slanted columns and beams. In the end, the distinctive, futuristic, and spatial impact does not clearly allude to Bahrain, but it allows for vast areas of association Some of the floor plan typologies of old palaces in Muharraq, their introverted living areas, the thick and irregular, traditional ornamentation in Bahrain, and so on can be compared to this design.

The use of TILTED COLUMNS IN A SINGLE STRUCTURAL SYSTEM

There are slanted columns in Christian Kerez’s Bahrain Pavilion (see more here) that extend outside the building’s walls and ceiling. The geometrical arrangement of the columns is shown through the positioning of linear windows that resemble the beam profiles. A natural light connection is formed between the columns and their surrounding walls by means of windows. Tilted pillars meet in space and are welded together when they do. As a result, the room may be supported and stiffened exclusively with filigree conventional steel profiles with a diameter of 11 cm, owing to the substantial reduction in their buckling length. U-profiles of 14 cm thick are used to build the walls. Structural components work together to form one whole system. 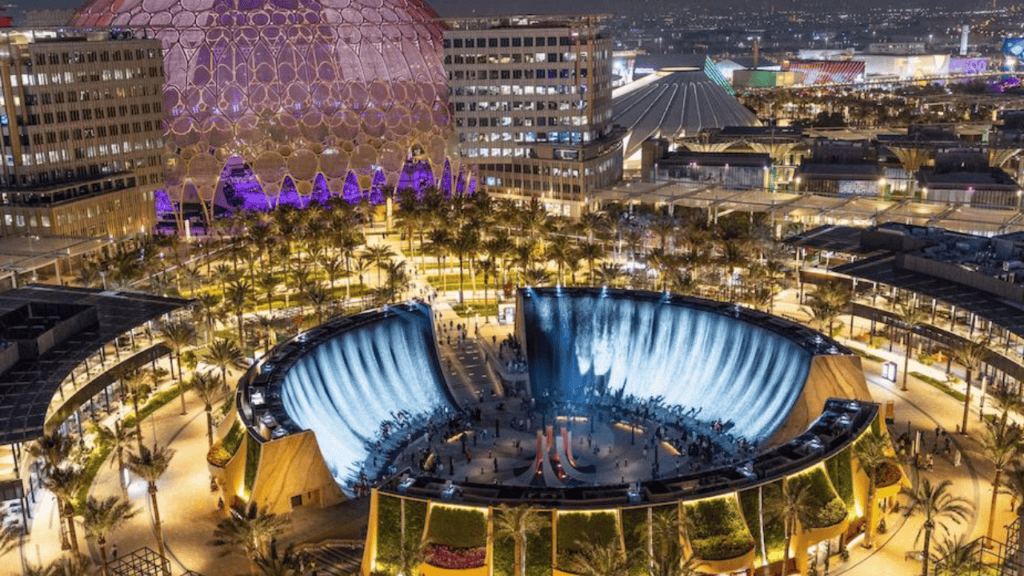 CHANGE IN DENSITY AND OPENNESS OF COLUMNS

The pavilion’s slender columns appear crowded from a distance, but as you go through it, you notice how light and sparsely they are arranged. At first view, the supporting structure appears to be evenly dispersed, but vistas open out across the whole span of the area. In addition, open sections with no structural supports alternate with parts with closely spaced columns. Also, in addition to the various open vistas found throughout the hall, the eye is drawn upwards along the supports to the room’s height and width, as well as to the hall’s walls and beyond, by means of the light apertures. In order to create numerous reflections, the surrounding walls’ frames are covered in thin, pliable metal panels. The slightly cambered surfaces of the outside cladding also reflect the thin frame grid underneath.

SOCIAL ASSOCIATION IS PERMITTED IN THE FUTURE SPIRAL EFFECT

Support structures are often used to stabilise a building, but in this case they become a space-defining architectural event and a spatial experience that can’t be easily decoded. It does not serve as an example. Although the spatial effect is not a direct reference to Bahrain, it can be understood in many different ways and is susceptible to a variety of interpretations and connotations. Because they believe that architecture is more than just an object-like symbol but rather a unique architectural and spatial experience, the Bahrain Authority of Culture & Antiquities has compared this building to Anne Holtrop’s World’s Fair pavilion in Milan, which was designed by the Dutch architect. An totally sustainable reconstruction of this pavilion will take place in Bahrain’s capital city of Manama.

Q2: After Dubai, where will the next expo take place?

Q3: After Expo 2020, what will happen to the United Arab Emirates?

The pavilions at Expo 2020 will serve as a showcase for the art, architecture, and culture of each participating country. Expo 2020 will be open until the 31st of March 2022. A new district will be created after this. 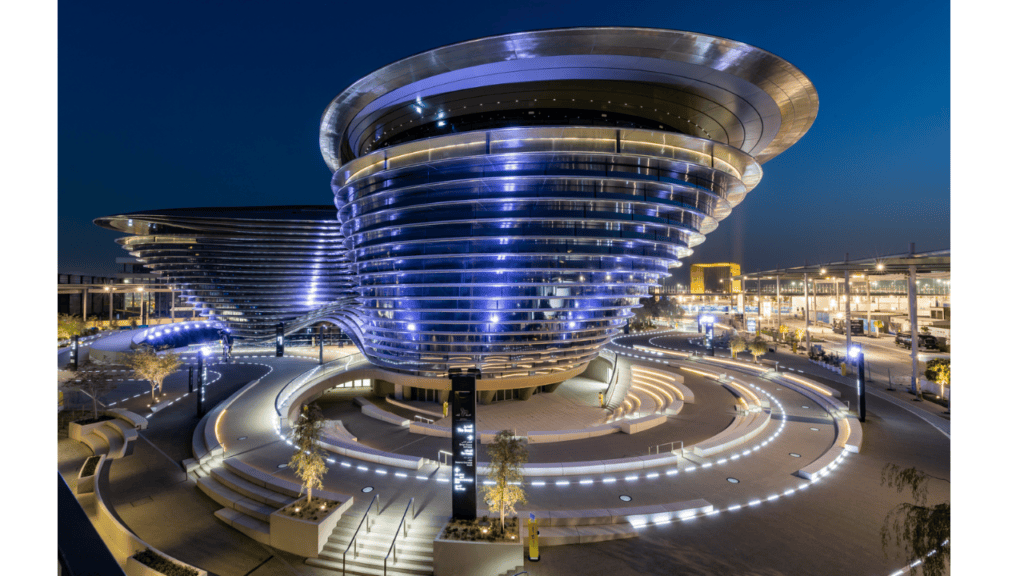 There are more than 190 countries participating in Dubai’s inaugural World’s Fair in the Middle East, but Afghanistan’s new Taliban rulers won’t be there.

Q6: Who is the founder of Expo?

Expositions Universelles were established in Paris between 1855 and 1900 as the most important cultural exchange events and big diplomatic and economic meetings by the French government.

This year’s Dubai Expo 2020 theme is “Connecting Minds, Building a Brighter Future”. For the Expo, this means encouraging visitors to think outside the box in order to come up with creative solutions for a brighter future for all of humanity.

How to Unlock iPad without Apple ID via UltFone Activation Unlocker