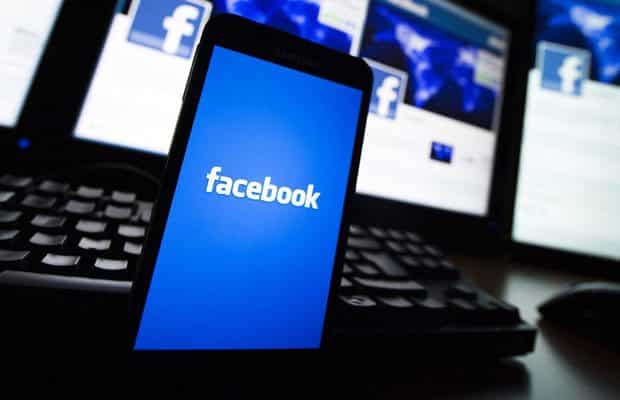 Facebook claims most of its money with advertising within their platform. Looking at the huge drop of Facebook’s stock, this seems not to be enough. In addition, Facebook hasn’t successfully managed to monetize all its mobile users who fire up the facebook app to check on their friends.

You might have experienced a couple of new things, such as sponsored posts or ads for 3rd party apps. These are definitely steps into the right direction (from an economic perspective), but Facebook is about to start its biggest money machine so far:

Facebook officially announced that they are starting an external advertising network soon. This means that you will be seeing ads outside of facebook, which are tailored using your facebook data, such as likes.

An external ad network could become a huge part of Facebook’s revenue and become a serious competitor to Google’s ad network Adsense, which has been proven to be very successful. Chris Dixon, angel investor and co-founder of Hunch said:

An external ad network is inevitable. Google proved this model with Adsense. With an already huge base of advertisers bidding on CPCs, it is impossible for most other ad networks to compete on publisher payouts. But Facebook’s traffic is so great now that an external ad network might increase their revenues by 2x or so.

Facebook stores tons of data about you and is doing its best to fully monetize it. This move should bring back the smiles of disappointed stock owners.

Now there is the question – what about us? Well, Facebook users agreed to the policies that come with a membership of this community. It states that an external advertising network that uses your data is completely legit. There might be some privacy complaints coming from the public, but just like any other previous changes, those will vanish and the Facebook community will accept the change and move on eventually.

The Rise Of Google’s “Not Provided”