Intel graphics card with ACM-G10. A name has yet to be assigned to this graphics card, but we do know that it will be a limited edition and go on sale later this summer. For the first time, we get to witness this design in action in the form of a real graphics card from the company.

The Alchemist ACM-G10 GPU used in this dual-fan variant has a complete 32 Xe-Core configuration. The question of whether this is the Arc A770 or the anticipated Arc A780 model is ongoing, however all rumours agree that the 16 GB GDDR6 configuration is consistent. In addition to the 8-pin and 6-pin power plugs, we can also see that it is powered. 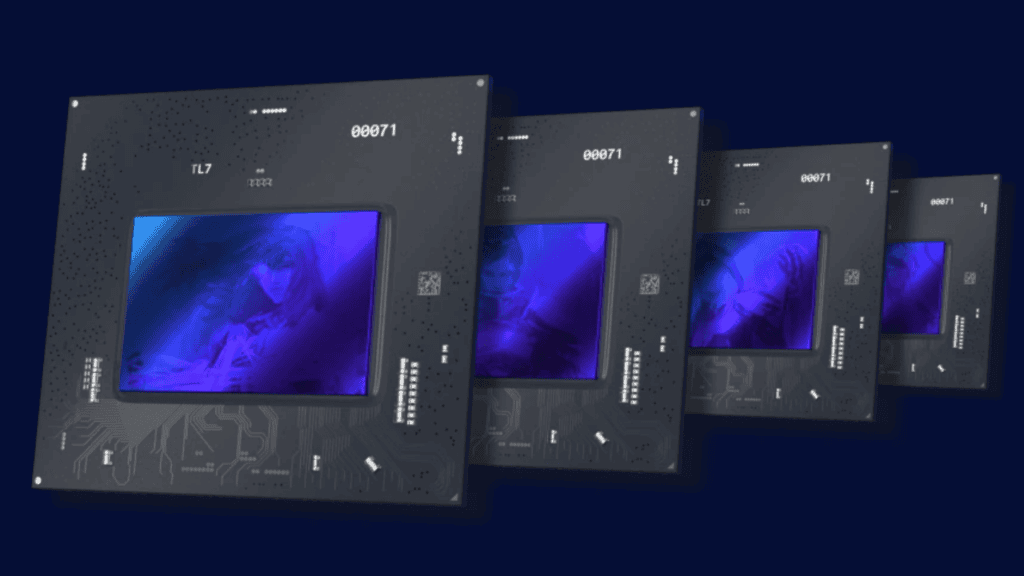 The Arc desktop model is intended to compete with the Radeon RX 6700 and the GeForce RTX 3070 line of graphics cards. Intel is now focused on enabling the Arc Alchemist mobile series for OEM partners initially, thus it is uncertain when PC gamers will be able to purchase one of these cards.

As many as eight memory modules can be seen on the printed circuit board. In light of these findings, it’s possible that this card is a 16 GB version of Intel’s new flagship Arc 7 A770 graphics card, which uses the full 32 Xe cores of the Arc ACM-G10 GPU.

The Arc Alchemist dGPU lineup is intended to have the following features: 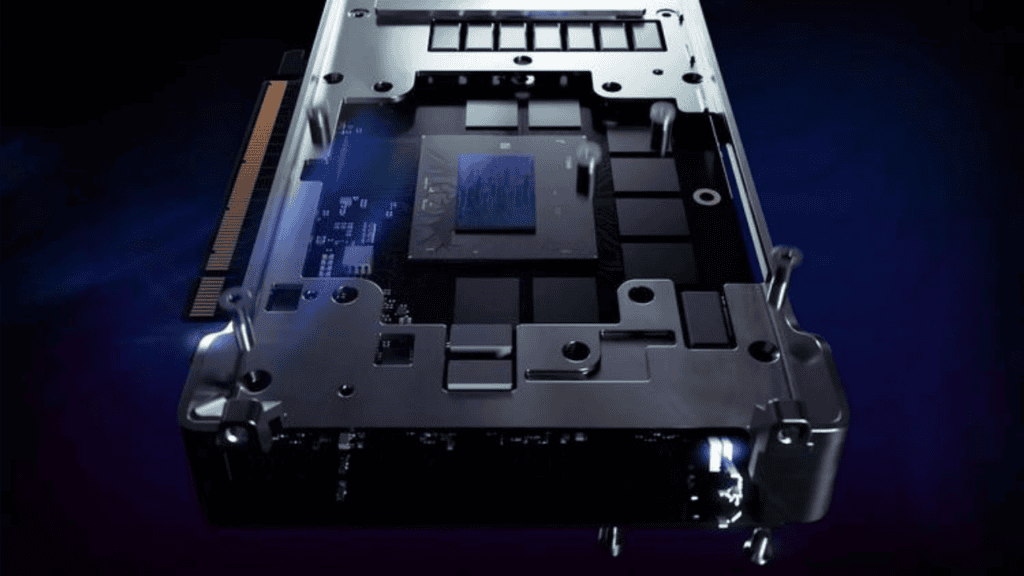 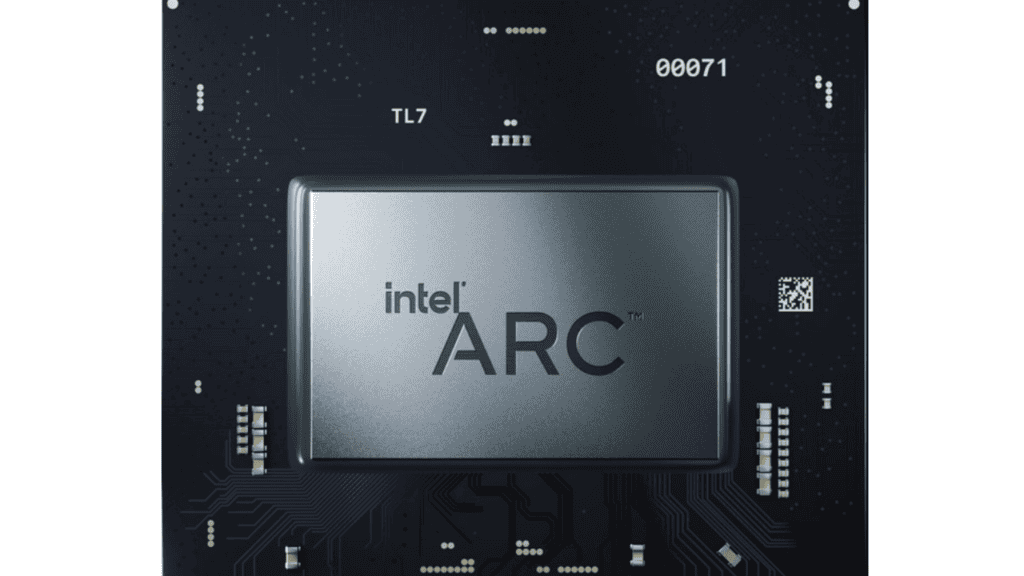 Q3: What is the most recent version of the driver for Intel’s High Definition Graphics?

101.1994. For Intel’s Graphics Integrated CPUs, use the most recent version of Intel HD integrated graphics.

Q4: Which graphics driver in Windows 10 is the most suitable for my computer?