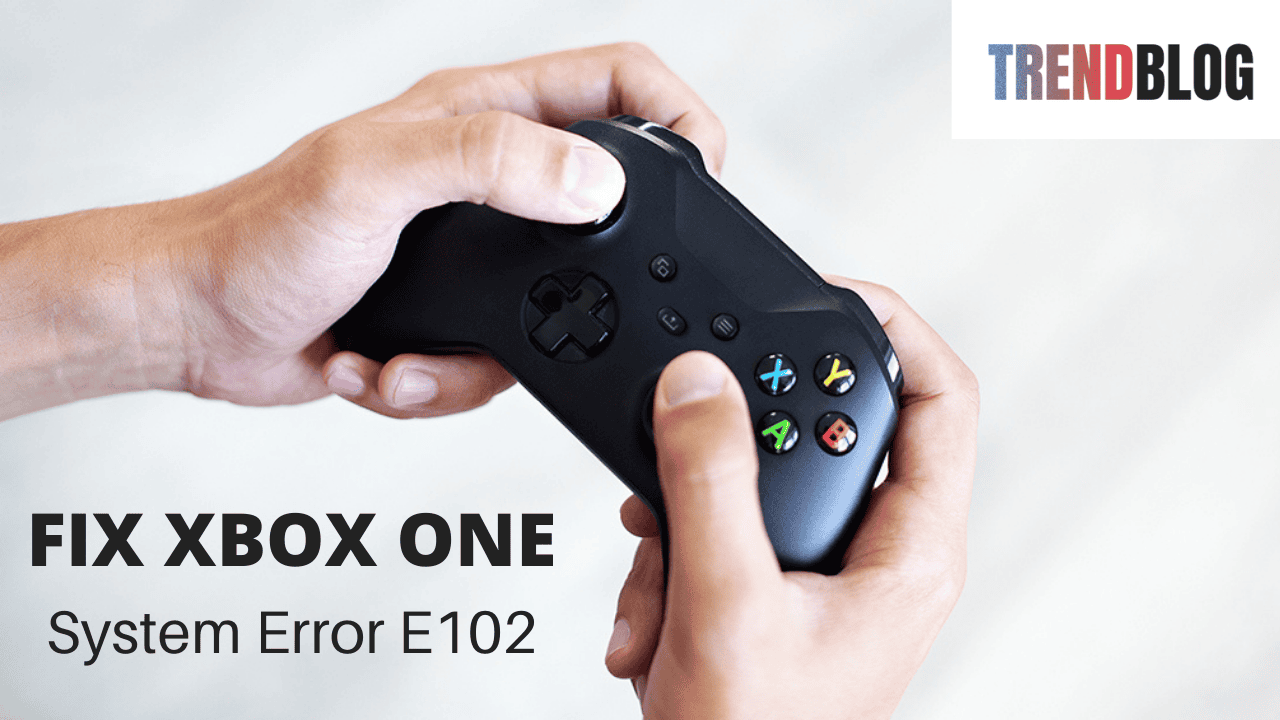 Xbox One customers are in a pickle because of the reoccurring e102 system problem. It’s aggravating when your console encounters an error of any kind. However, if you can’t even get your Xbox One to boot up, it’s a significant and aggravating problem. Xbox One system issue e102 can be fixed with the help of this method. Follow the instructions in the next section.

There’s an error code E102 on the Xbox One system

It’s possible to fix Xbox One e102 System Error with an offline reset via Startup troubleshooter options or by manually downloading and installing the most recent Offline System Update File (OSU1). How to fix Xbox One system issues like e102 and more are provided in the following guide. 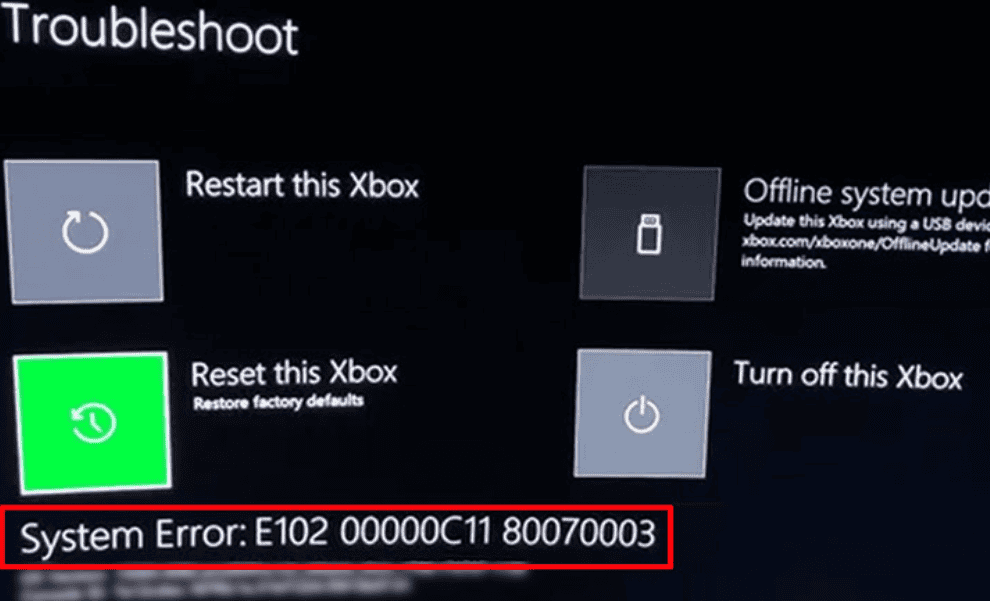 Even though it’s an offline installation, you’ll need a reliable network to sign in and have all the changes properly reflected. The first step is to verify your internet speed at either fast.com or speedtest.net. Check out the following fixes after they’ve been completed and validated.

Log out of Xbox One and back in again

To see if the problem has been resolved, sign out and sign back in. Error e102 may have been caused by faulty or poorly processed files. If this doesn’t fix the problem, check out the other remedies listed here.

Take a look at your Xbox One and restart it

Click “Restart this Xbox” while holding down the “Xbox” button on your console. The error e102 may be fixed by following these instructions. Check out the other solutions if this doesn’t work for you. 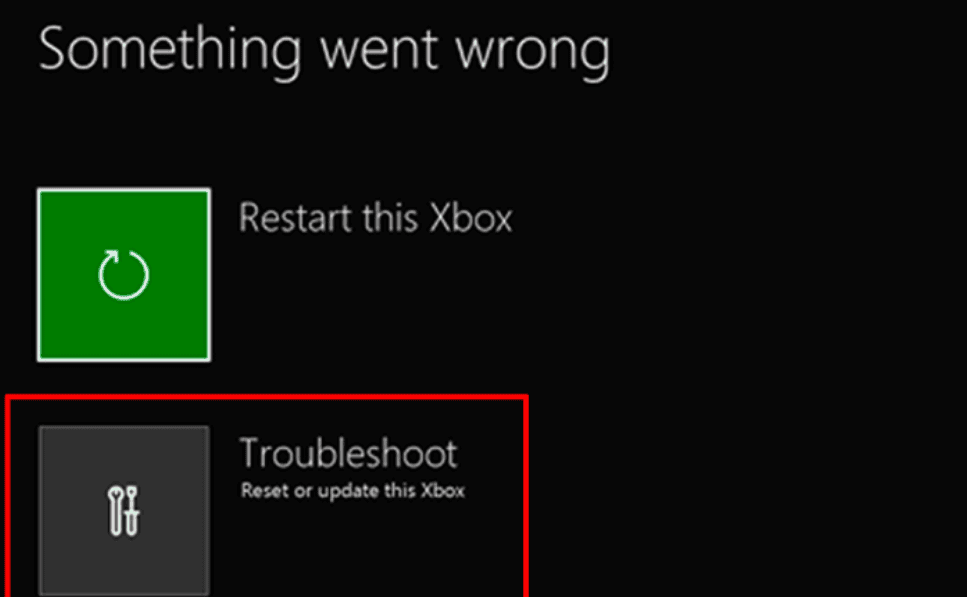 Take the following steps to run the Xbox One Startup Troubleshooter in order to fix the e102 problem on your console. 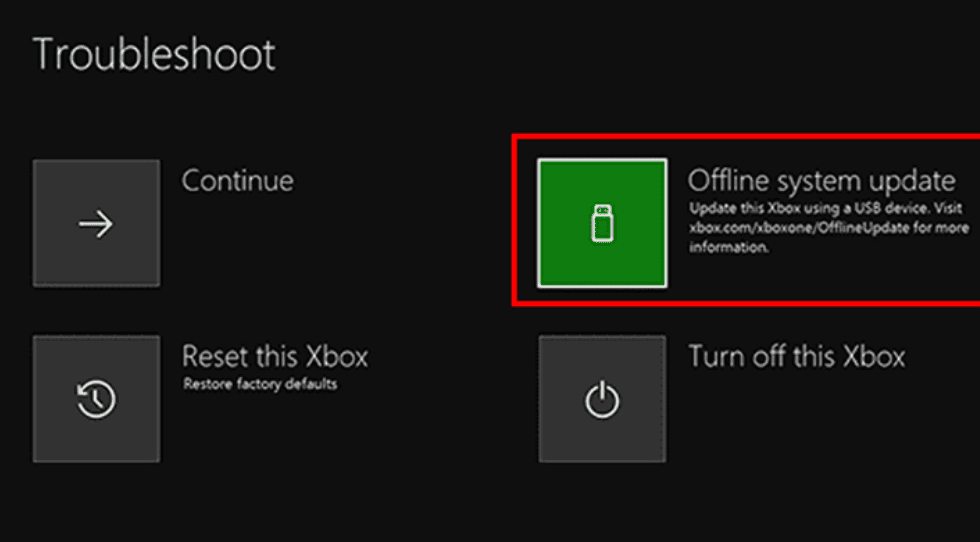 If your HDD or SSD has a newer version that doesn’t accept the console flash update, you may need to update your firmware. When this happens, the Xbox displays an error message, which is a typical occurrence. To format your HDD or SSD, you’ll need to download an OSU1 file to a flash drive. Follow these steps to do so.

Fixes for Errors that are Similar

The following is a list of Xbox One faults that are similar to system error e102. These mistakes can also be fixed using the methods outlined above.

We sincerely hope you found this tutorial to be useful. As far as we’re aware, there are a few bugs with Xbox that keep cropping up. The Party Error Code 0x80190193 can be fixed by following these instructions. This guide will show you how to solve party not working difficulties on Xbox so that you can play with your friends once more. To enjoy the latest games but aren’t ready to commit to a long-term purchase, you can always get Xbox Live on your console.

Aakash is a freelance Gaming’ News writer, and always keen to explore new gaming platforms. You’ll find him whipping up all the stories about the latest happening in the gaming world. Working of here at Trendblog is to bring you coverage from all corners of the video game world.
Prev Post