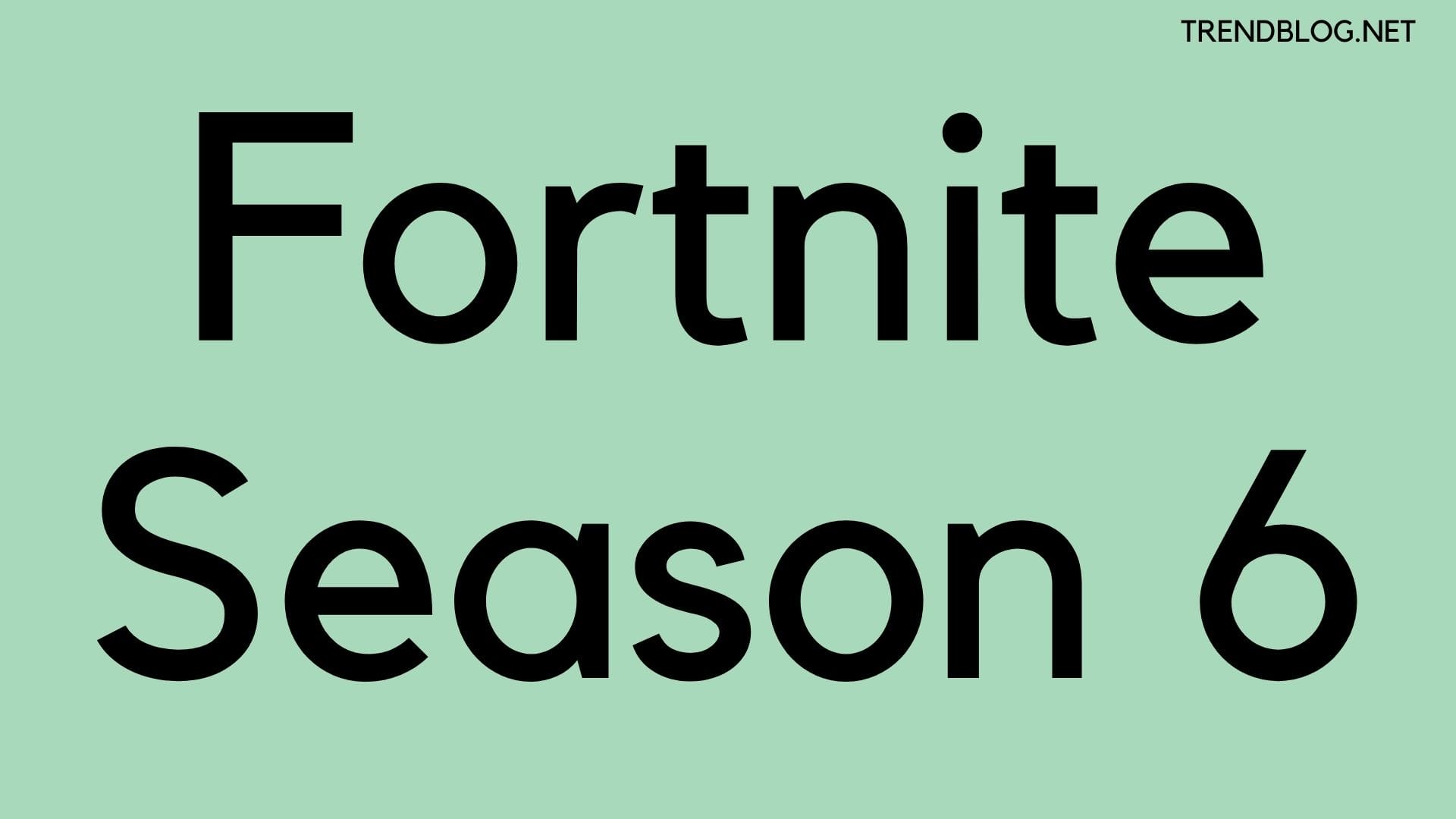 Everything You Want to Know About Fortnite season 6

Oh! So, you are a Fortnite season 6 lover and that’s why you are here. Fortnite6 has become my favorite of all  and makes it more viral. nowadays, the love is increasing day per day.  Fortnite 6 is a most lovable game, launched in so many countries. and the love makes it viral. In this article, I will share more about fortnite6 in detail. to know more about stay tuned and read till the end.

You’re aware that the Foundation was trapped inside the Zero Point while he exercised all of his abilities. That’s why, at the start of the season, the Zero Point was changed into the Spire, resulting in a primitive ecology that engulfed the Fortnite island. You need to know that because of this narrative direction of Fortnite Season 6 there is a lot of excitement. Fans, leakers, and content makers are speculating on how the primal-themed plot will be defined. While some of these hypotheses are made up, others appear to be plausible. You will now see tamable Raptors, Wolves, and other animals on the entire island.

When does Fortnite Season 6 end? 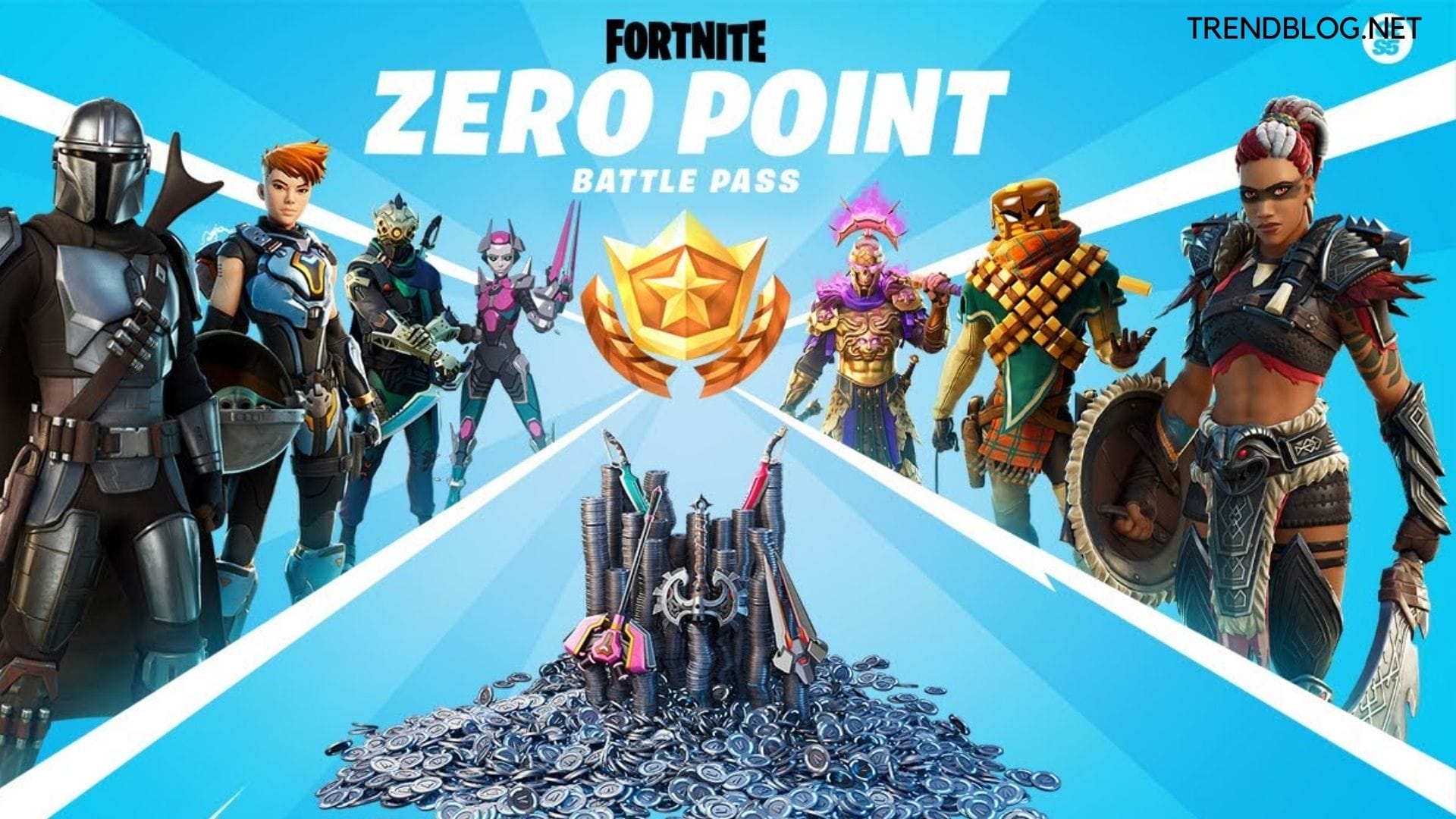 Season 6 of Fortnite is now out, as is the all-new Battle Pass for the next three months.

Here’s a rundown of everything on offer, from unique skins to one-of-a-kind emotes you won’t find anywhere else. After a season chock-full of significant crossovers, Fortnite Season 6 is here to attempt to outdo it. A new season brings a new Battle Pass, as it does with every significant update, and this time is no exception. As usual, you’ll have a few months to unlock everything on offer. The Battle Pass, on the other hand, is the ideal way to be ahead of the curve with new things.

What is the Cost?

You have seen the previous versions of Fornite and this also has the familiar cost. You have got 2 choices when it comes to progressing through the tiers in Season 6.

There’s a completely free path that anyone can take by simply playing and earning experience. You’ll be able to get a few things without needing to pay anything. There is, however, a premium option with greater benefits.

What is Included in the Pass? 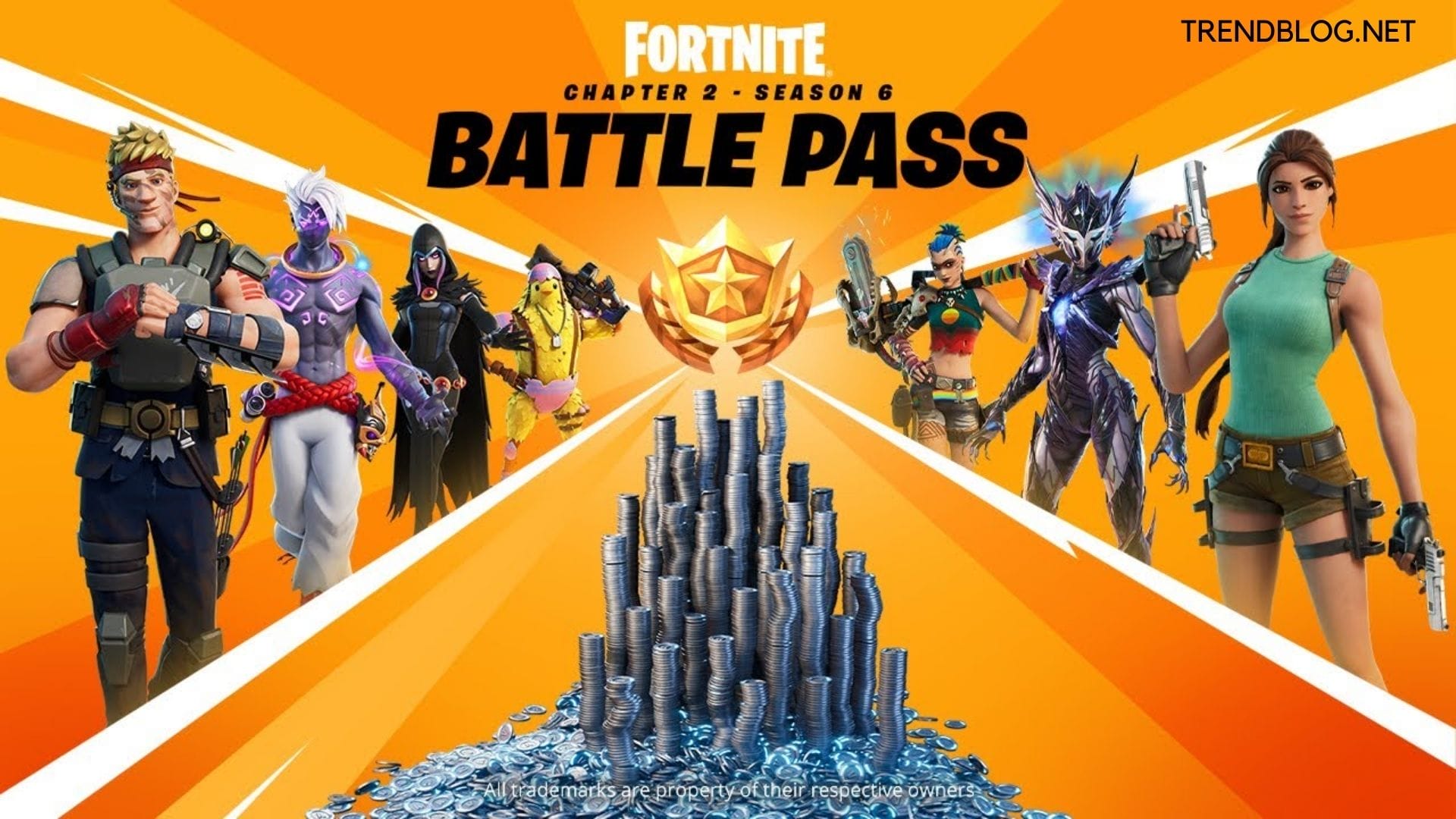 One of the more distinctive goods available this season is at tier 61: From this point on, a human-sized chicken skin known as Cluck can be fitted. Throughout the Battle Pass, this new look is available in a few different variations. Raven from DC Comics will appear in the upcoming crossover. The hooded Teen Titans figure, unlocked at tier 72, comes with her distinctive sprays, loading screens, and more. plus a handful of cosmetics from the franchise and a Classic Edition of the skin, to the new Battle Pass.

How to Change the Name of Your AirPods