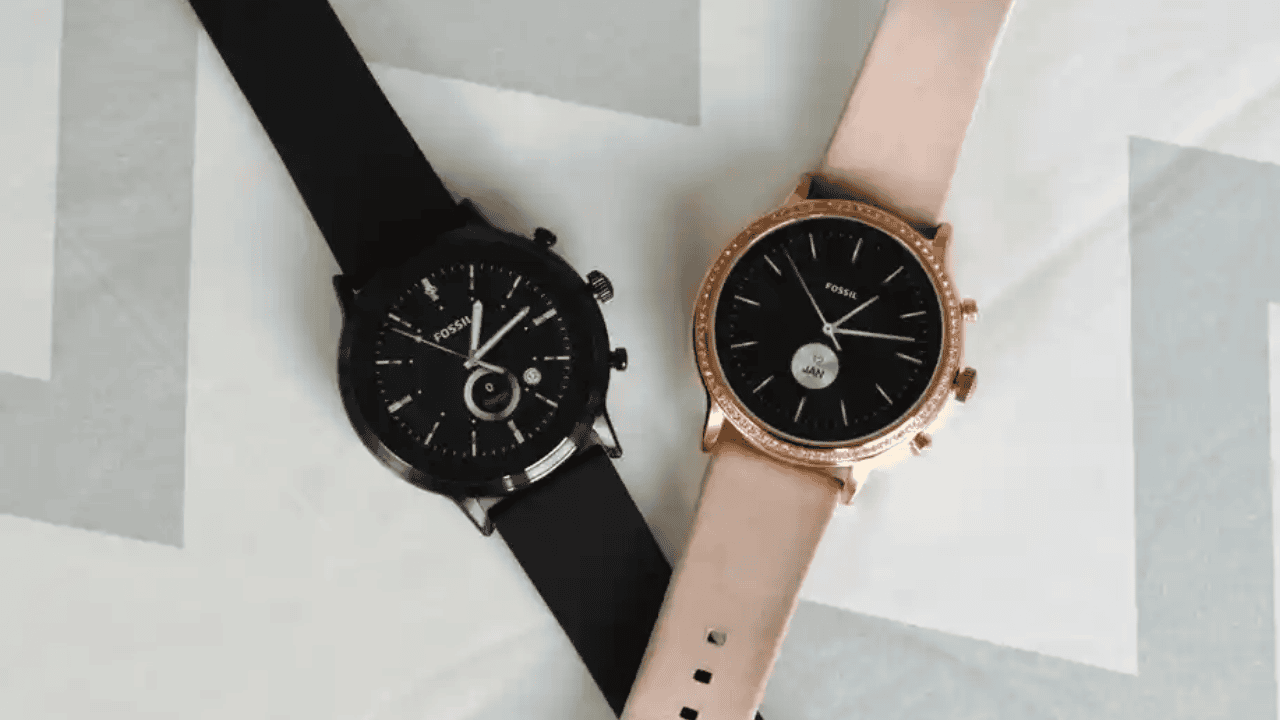 Fossil gen 7. There hasn’t been much of a shift in Fossil’s smartwatch lineup throughout the years. It was debuted with a conventional rounded face and huge pushers on the Fossil Gen 6. Still, the addition of a blood oxygen sensor and upgraded Snapdragon chips have made significant improvements beneath the skin. Despite these welcome enhancements, the Gen 6 was still unable to match the performance of its predecessors in a number of key areas. The question is, though, can the Fossil Gen 7 be able to hold its own? In addition to the information we already have, we’ve compiled a wish list for Fossil’s seventh-generation smartwatch. 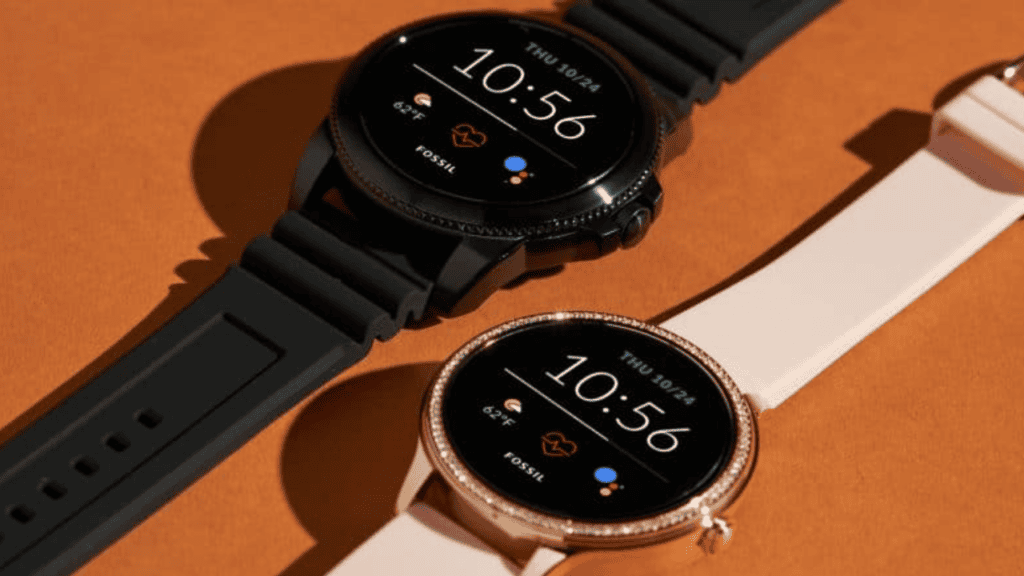 If so, when will it be released?

Fossil’s smartwatch naming system hasn’t sprung a significant surprise in a long time because of its consecutive generation-based system. In light of the most recent debut of Fossil’s Gen 6, it’s safe to infer that the next iteration will be known as the Gen 7.

What is the release date of Fossil’s Gen 7?

Fossil Gen 5 models went on sale in August of this year, one year following the Gen 4 lineup. In September of 2021, the Gen 6 would make its public debut. Because of this, the Gen 7 is expected to be released in Q3 of 2022.

We shouldn’t be surprised, though, if the Gen 7 debuts later than usual due to Fossil’s inability to establish a Wear OS 3 rollout date for the Gen 6.

What will the Fossil Gen 7 have in terms of features?

There is no reason to believe that this will change with the Gen 7 of the Fossil Group’s smartwatches. In April 2022, Gadgets & Wearables discovered FCC listings for the DW14 and DW15, which proved this to be the case. The e-label features indicate that both models may once again use circular displays. Surprising? No, not at all.

Alternatively, 9to5Google uncovered Bluetooth listings for the new devices in early June, which contradicts the earlier claims. We now have more evidence to imply that the watches in question are not Generation 7 models at all, but rather new hybrid watches powered by low-power CPUs and without a Wear OS. In the end, we’ll know for sure when the FCC releases official pictures of the devices’ internal and external components in July.

FCC filings revealed a few critical facts regarding the Fossil Gen 7’s internals, but we still don’t know much about the device. The Gen 6 charger appears to be coming along with the new watch, so it’s possible the Gen 7 will preserve its wireless charging capabilities. The device’s quick charging capabilities should be preserved as a result of this. The SpO2 sensor, inbuilt GPS, built-in speaker, heart rate sensor, and NFC functionality for Google Pay are all expected to return in Gen 6.

Finally, if Qualcomm’s reported Snapdragon Wear 5100 SoC is truly available, we could witness its premiere. The omens are good that the chipset will make its debut in the Fossil Gen 7, despite the lack of concrete evidence. Qualcomm’s new silicon was featured in both the Gen 5 and Gen 6 models. This might be a no-brainer for Qualcomm if they disclose their Wear 5100 chipset before Gen 7 goes on sale. In the meanwhile, we’ll have to wait for official confirmation from Qualcomm about the chip’s development or release. 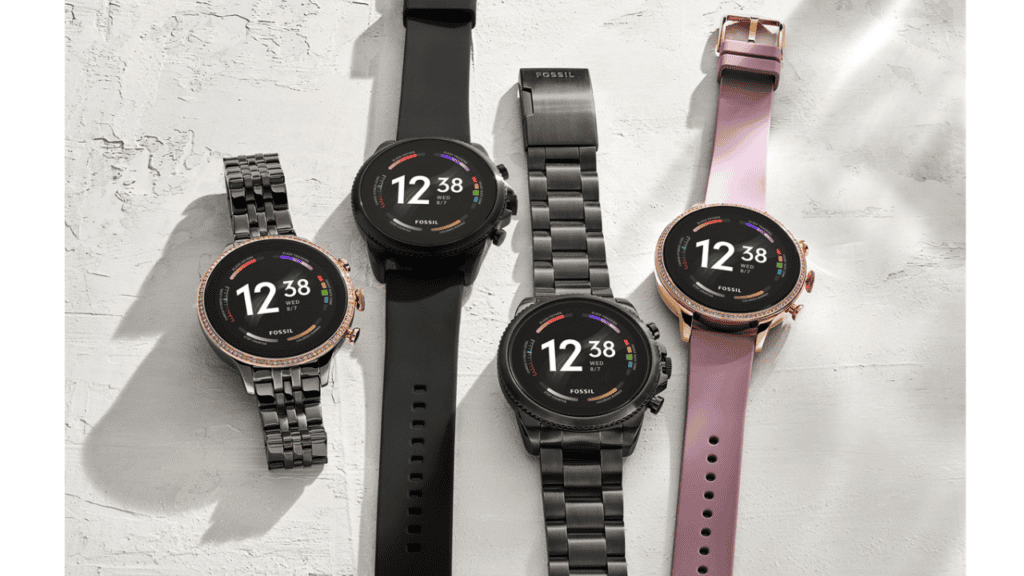 What is the expected price of the Fossil Gen 7?

Time to speak money. At this point, we have only a general concept of where the new flagship watch from the Fossil Group will be positioned. To begin with, prices for both the Gen 5 and 6 were set at $295. It is reasonable to assume that the Gen 7 will cost approximately $300 if Fossil Group does not include any more expensive features in the final product.

Generation 7: What we’d like to see from the fossil.

A well-documented software upgrade plan. Fossil’s Gen 7 is expected to come with Wear OS 3, but Google hasn’t stated when it will be available on older models, let alone future ones. As a whole, Google’s quiet on Wear OS 3’s launch beyond the Galaxy Watch 4 has us wondering when other smartwatches will be released with the updated software version. We’d like to know more about the Wear OS 3 developer programme and the company’s plans for support. When considering whether or not to purchase a gadget from the Fossil Group, availability and development of the OS are essential concerns.

Battery life will be improved.

The Fossil Gen 6 saw a significant increase in charging speed, but it also had a smaller battery. Even with the adoption of a more efficient chipset, this is a bad idea. We were able to get a full day of battery life out of the Fossil Gen 6 during our testing, but that number drops dramatically while using the GPS. Wear OS alternatives like TicWatch Pro 3 or Garmin’s and Fitbit’s devices are far superior in terms of longevity.

Fossil Group should put more emphasis on battery life in the upcoming Fossil Gen 7. Yes, Wear OS 3 may assist, but users will not be pleased if the battery is further reduced.

The Fossil Gen 6 is not one of the several smartwatches that track sleep well. Eric Zeman observed that the watch frequently ignored light sleep and times of restlessness, two phases that are just as significant in determining sleep quality as deep sleep and REM..

Because sleep is a critical factor in determining a person’s overall well-being, accurate data is essential. No matter how much we believe the Gen 7 will not be a fitness-focused wristwatch, there’s no justification for slacking off on the fundamentals.

Fossil Gen 6’s display doesn’t bother us, although we’d like to see some improvements in this area. 1.28-inch screen is still used, although with a few modest changes, in the Fossil Gen 6. It’s a good display, but it would be nice to have more options. The 1.4-inch display of the Galaxy Watch 4 runs Wear OS 3 like a charm. Fossil should aspire to hit this benchmark.

For most purposes, the water-resistance of 3ATM is sufficient. For swimmers and snorkelers, however, the Gen 6’s shallow rating may not be ideal. Gen 7 should be updated to 5ATM, in accordance with its contemporaries, cheaper watches, and other gadgets from the Fossil Group. 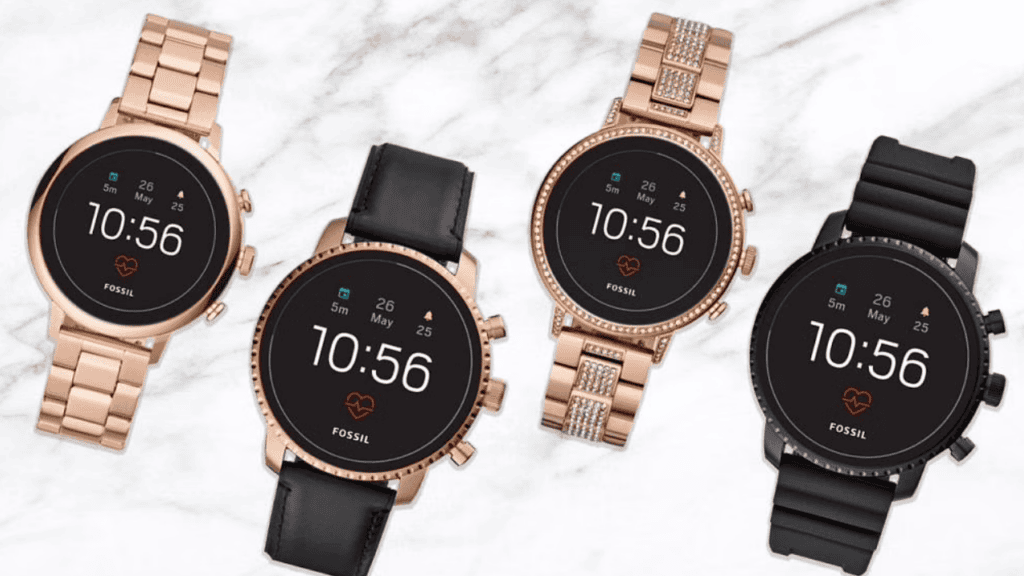 Q1: Will a new Fossil smartwatch be released?

Q2: What is gen6 smartwatch?

However, the Gen 6 Smartwatch from Fossil compromises too much battery life and lacks any additional features that would otherwise justify its retail price. Fossil’s forthcoming Wear OS 3 update, which isn’t expected to be ready until 2022, also hurts its prospects.

Q3: Which is the best smartwatches?

Text messages can be responded to if you are using an Android phone. You must be using the Android messaging app to communicate. If you pair it with an iPhone, you will not be able to respond to text messages.

Q5: Who is the founder of the Fossil?

Fossil’s CEO and Tom Kartsotis’ brother, Kosta Kartsotis, owns around 12.5% of the company. The company’s name is derived from the nick-name given to their father by the two brothers.

In addition, you’ll receive ECG and BIA sensors, optional LTE connection, and an improved health/fitness monitoring suite over the Fossil Gen 6 smartwatches. Additionally, those who aren’t as concerned with fashion will love the Galaxy Watch 4 models’ basic style