The waiting time is over! Google finally integrated voice calls in the latest update of Hangouts. This makes the Messenger app a powerful communication tool that allows its users to easily call their Hangouts contacts or other mobile phone numbers and landlines. And the best thing, of course, it’s for free! If you don’t live in Canada or the States, forget that last sentence. Sorry guys. For now, only direct calls to other Hangouts contacts are free. Normal calls are free only within the U.S. and Canada. Google claims that their international rates are very low, but that depends on where you and the person you want to call are. For example, calling a mobile number within the U.K. costs you 3.6 cent whereas calling a Philippine number from the U.K. costs 18 cent per minute. You can check out all the international calling rates here. 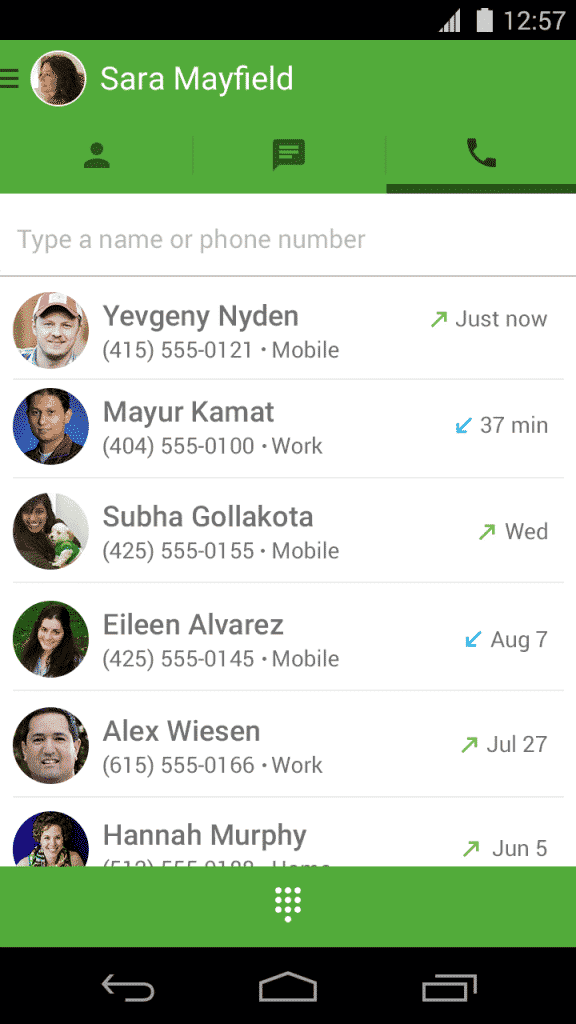 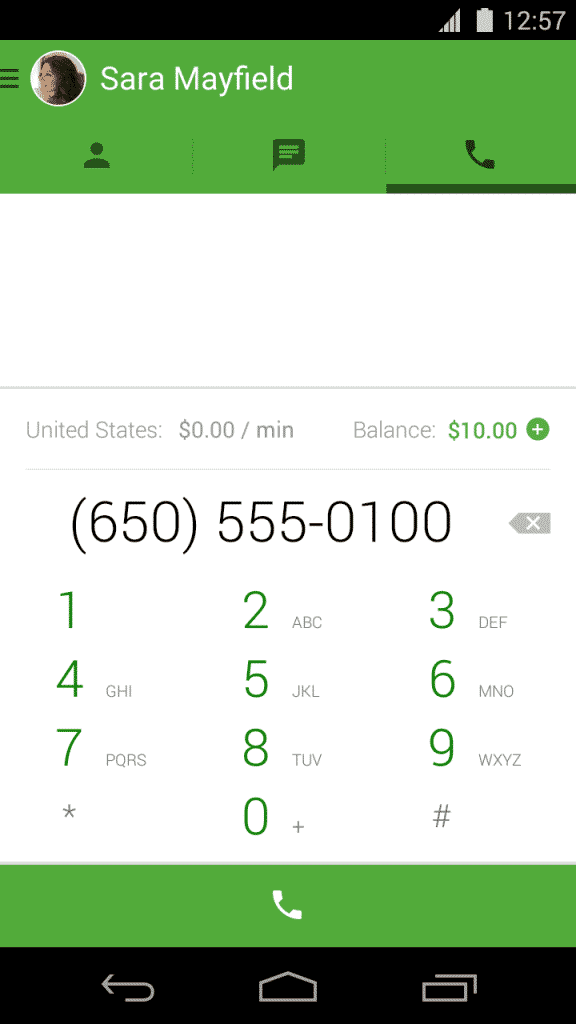 To be able to use the new voice call feature, you need to update Hangout’s newest version (v.2.3) which is rolling out over the next few days. So if you’re not able to update, simply wait a day or two. Next to that, you also need to install the accompanying dialer app to activate voice calls. This only counts for Android users. For iOS and the web, you just need to open the app.

The update of Hangouts puts it on the same level as Skype and other VoIP services. In many cases, the international rates of Hangouts are cheaper than the ones from Skype. Also, it seals the fate of Google Voice which will turn into a long forgotten memory (not that it hasn’t been almost dead already).

Apple Watch is here – How does it compare to Android Wear?

Thanks for actually letting us know the extra dialer app is required for android. I knew I had to be missing something.

Google says: “Almost all calls to the US and Canada
are free from all countries where Hangouts calling is available. A few
US and Canadian destinations will cost USD 0.01 per minute depending on
the specific phone number.” Calling to the US from the UK is Free.