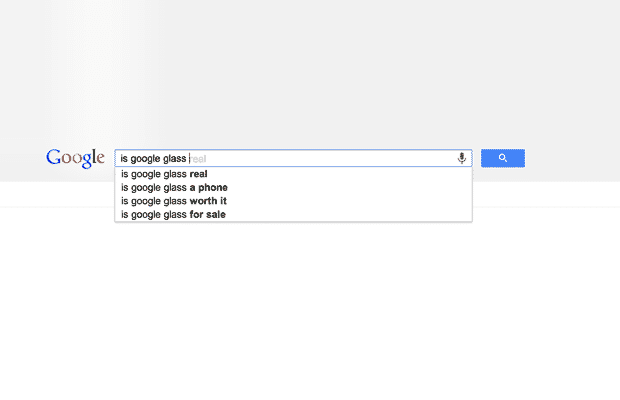 This post is part of the Frequently Answered Questions Series where we answer the most searched questions about a certain topic. Courtesy of Google Autocomplete. This week we will answer questions about Google Glass. 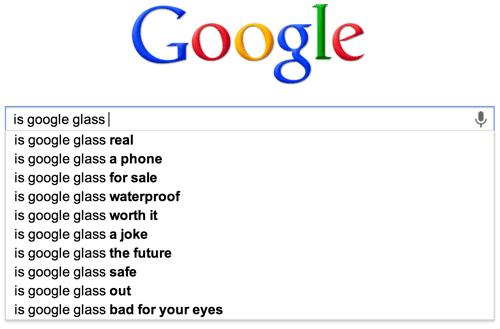 Today’s questions will be all about Google Glass.

Yes, Google Glass is as real as it gets. For those of you who still can’t believe it, I have tried them myself and I can guarantee that Google Glass is real 🙂 Below you will find Engadget’s full video review of Google Glass.

No, Google Glass is not a phone. Although you can initiate calls from it, you will always have to have a smartphone connected to Glass. You can look at it as an incredibly useful bluetooth headset.

No, Google Glass is not for sale at the moment. Some developers as well as the “Glass Explorers“, which were hand-picked by Google, had the opportunity to pre-order them for $1500 (€1170) and are receiving them now. The public launch will follow soon.

Google does not recommend you to go scuba diving with Glass:

Don’t let the Glass device or battery come in contact with liquids. Liquids can get into the electronic components, leading to corrosion.

But it is certainly designed to survive rain and even showers! 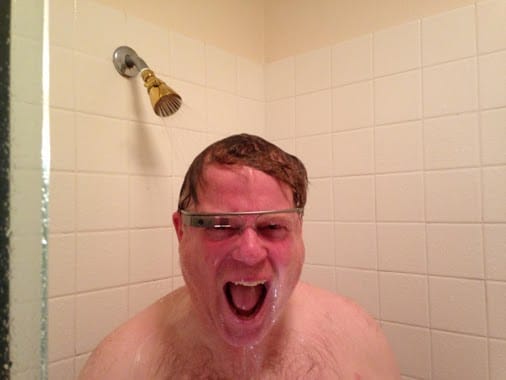 At the moment Google Glass’ price is at $1500, which is only something for bleeding edge technology enthusiasts. Our survey has shown that most people are willing to pay $200-$300 for Google Glass. The functionality is still very limited and some features still don’t work as good as intended.

Now the only thing left for us to do is waiting for Google to announce Google Glass’ price for the public.

No, Google is dead serious about it. You can probably tell it by looking at Google’s co-founder Sergey Brin, who is wearing Glass all the time. Google Glass could turn out to be something very big for Google. 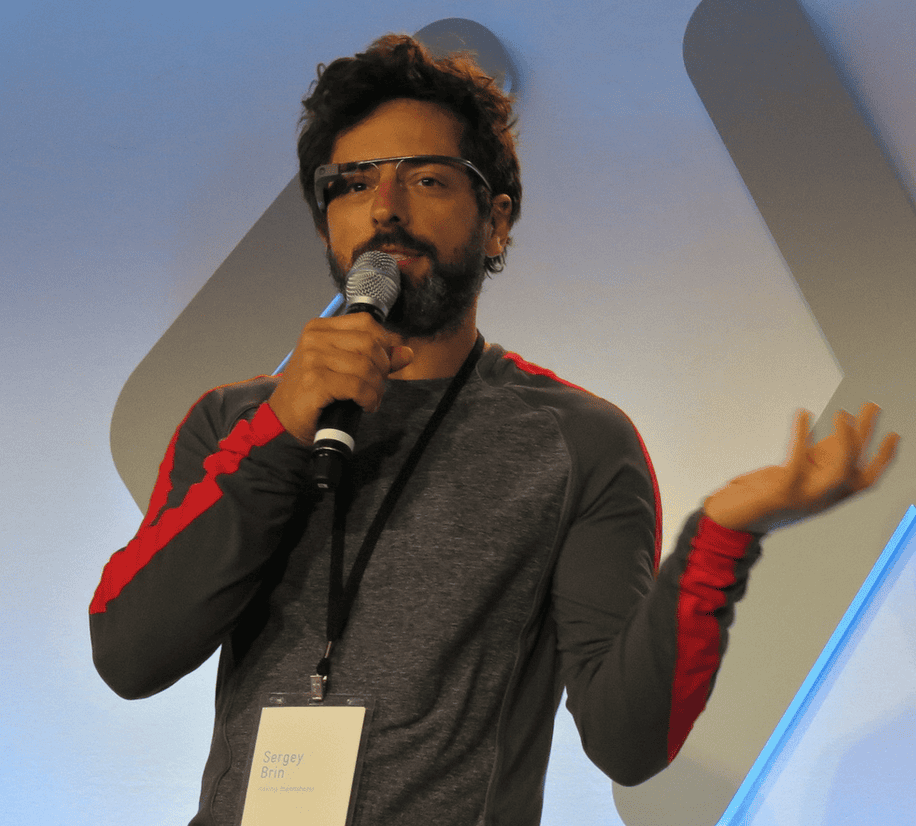 Making rumors about Apple’s iWatch even more real, Tim Cook said at the D11 conference that wearable technology is an interesting area for Apple.

Despite all the different privacy concerns around Google Glass, I don’t see any danger from it. An Australian health and safety firm has recently tested Google Glass and came to the conclusion that this technology might even make work in high-risk environments much safer.

No, Google Glass has not been released into the public, yet. But it has been confirmed that Glass will be released by the end of 2013.

…bad for your eyes?

According to the Google Glass FAQ, children under 13 are not recommended to wear Google Glass:

Don’t let children under 13 use Glass as it could harm developing vision.

Otherwise, experts don’t see any negative effects. Google Glass is not designed to be looked at all the time, but only when needed. Don’t worry, you won’t have to look at the screen 24/7.

Most Shared Viral Video Ads Of The Month – May 2013